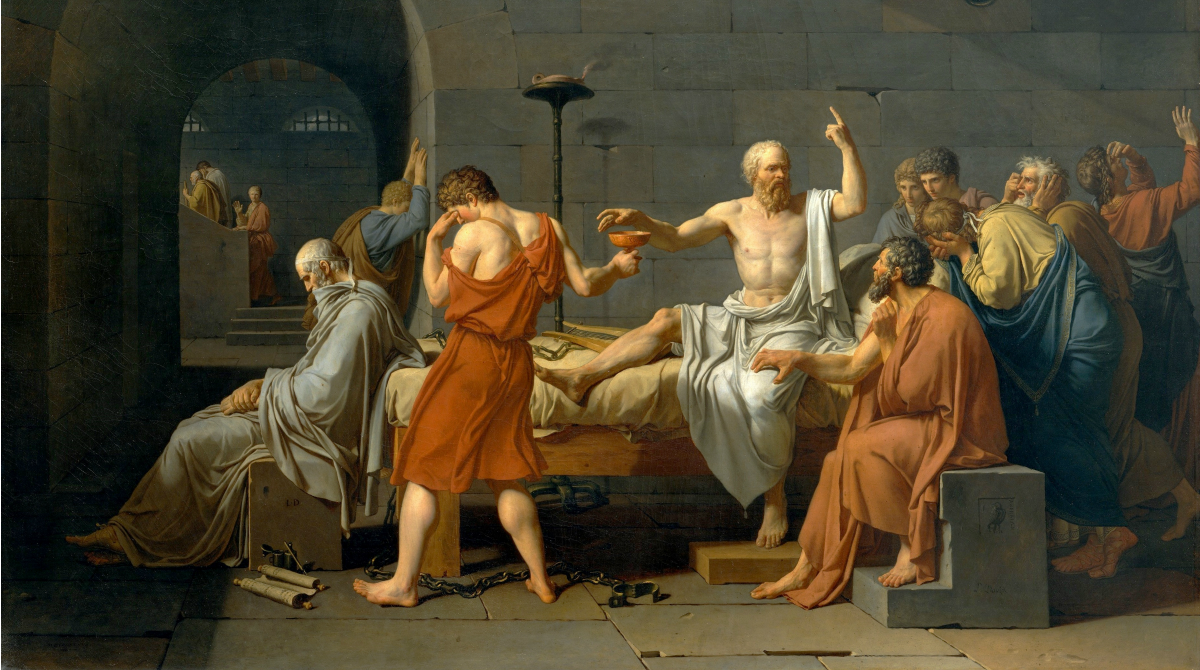 Join me here as I argue that people in the west are in revolt against the dictatorship of virtue that has sought for decades to enslave them. The transcript of my remarks follows beneath the video.

As we never stop being told by furious commentators, Britain and America are descending into a neo-Nazi, xenophobic, fascist hell on earth. Britain’s Brexit vote was anti-immigrant. President Trump is a fascist. Steve Bannon, his senior adviser and formerly of Breitbart news site, is a white supremacist.

None of these claims is true. Britain is not anti-immigrant but against uncontrolled mass immigration. President Trump is not a fascist but wants in fact to restore the rule of law and respect for the US constitution. Steve Bannon is not a white supremacist but someone who believes in western national identity based on Judeo-Christian values.

In other words, the opposite of fascism. But those making this charge aren’t just diminishing and trivialising the horrors of true fascism or bigotry. They are also demonising all those who voted for Brexit or Trump. Millions of people. One British columnist wrote:

“Compulsive liars shouldn’t frighten you. They can harm no one, if no one listens to them. Compulsive believers, on the other hand: they should terrify you. Believers are the liars’ enablers. Their votes give the demagogue his power. Their trust turns the charlatan into the president. Their credulity ensures that the propaganda of half-calculating and half-mad fanatics has the power to change the world.”

Listen up, folks: if you voted for either Brexit or Trump, he means you and me. We are the compulsive believers, apparently, enabling liars and charlatans and half-mad fanatics. Such as you-know-who. This writer went on: “We are now at the beginnings of a new opposition movement, a liberal version of backlash politics, which feels the urgent need to drive the right from power”.

In similar vein, the former British Prime Minister Tony Blair has urged Britain to rise up against Brexit on the basis that the people didn’t understand what they were voting for. Please bear in mind that not only did the British people vote for Brexit but the House of Commons has overwhelmingly voted to trigger Britain’s exit from the EU. All that apparently counts for nothing. The public’s democratic choice must not be allowed to stand.

Now this isn’t just monumental arrogance and hubris. These anti-democrats are the real compulsive believers, the real demagogues. Everyone who opposes them is a fascist, it seems, and so they feel not just entitled but morally obliged to impose their own vision over the will of the people – who are of course all fascists too. How can this be?

This week, Britain’s Channel Four TV is to screen a documentary presented by Trevor Phillips, the former head of Britain’s Equality and Human Rights Commission. Once upon a time, Mr Phillips was a fully paid-up member of the metropolitan liberal set. Now, if I might use the well-known phrase, he appears to have become yet another liberal who has been mugged by reality.

In his documentary, he will apparently blame political correctness for the rise of populism throughout the west. He’s basically right. The reason no-one saw the people’s revolt coming is that political correctness is too easily dismissed. At best it is viewed as a kind of idiocy that takes the avoidance of giving offence to absurd lengths; at worst, as an unpleasantly assertive politics of identity and group rights.

Trevor Phillips appears to understand that, much worse, the pc culture has corroded the very basis of moral accountability. “It was a clear statement”, he observes, “that some groups can play by their own rules”. Those pc rules derive from secular ideologies such as anti-capitalism, anti-imperialism, feminism, multiculturalism, moral relativism and environmentalism. All these and more are based on the core idea that the white, male-dominated, Judeo-Christian west is the embodiment of oppressive global power, the political source of original sin.

So white western men or Christians can never be offended or hurt because they are themselves innately offensive and hurtful, while “powerless” women or minorities can never be other than their victims. In other words, such victim groups are given a free pass for their own questionable behaviour.

The reason these secular, individualistic and utilitarian ideologies are unchallengeable is that they’re held to represent not a point of view but virtue itself. That’s because they are all utopian. In their different ways, they represent an idea of the perfection of the world. So, class divisions would give way to equality, the capitalist despoliation of the planet would be replaced by organic communes and all hatred, prejudice and irrationality would be excised from the human heart.

Like all ideologies, these utopian fantasies wrench facts and evidence to fit their governing idea. Because they purport to embody unchallengeable truths, they can permit no dissent. Independent thought thus becomes impossible. Everyone who opposes them must be bad.

So there’s a moral imperative to drive dissenters out of civilised society altogether. For questioning multiculturalism, Trevor Phillips found himself accused of being a fellow-traveller of the truly neo-Nazi British National Party.

Reason has thus been supplanted by a secular inquisition, complete with an index of prohibited ideas. It is in effect a dictatorship of virtue, drawing upon the doctrine first promoted by Jean-Jacques Rousseau of forcing people to be free.

Of course it’s not freedom at all but a form of moral extortion: extracting a free pass for bad or questionable behaviour under threat of character assassination and social opprobrium.

As it happens, my own experience parallels Trevor Phillips’s journey. From the late eighties, when I was working for the Guardian newspaper, I challenged one politically correct doctrine after another. Lifestyle choice, I argued, was by and large a disaster for the children involved in such fractured families. Multiculturalism would dissolve the glue that held society together. National identity, far from being xenophobic, was essential for democracy and the defence of liberal values.

I was appalled to be told the untruth that racism was endemic in every institution. Social work staff were reduced to tears when told their refusal to confess to racism was itself proof they were racist. Any curb on immigration was racist. To me this was absurd, oppressive and culturally suicidal.

For challenging these and other pc views, I was denounced in streams of invective: called deranged, insane and a bigot. And it didn’t stop at name-calling. My literary agent told me that I had been blacklisted by every major UK publishing house. As Trevor Phillips says, the social infrastructure of advancement, rewards and status depends entirely on having politically correct views. If not, social and professional ostracism follows.

Well, people have finally had enough of this institutionalised attack on accountability, natural justice and freedom. It turns out that what I’ve been arguing for decades is supported by millions throughout Britain, the US and Europe who voted for Brexit and Trump. Now those millions are being vilified in turn as neo-fascist, racist and too stupid even to know what they’ve voted for.

Their uprising is being called populism. I call it a return to decency and reason.