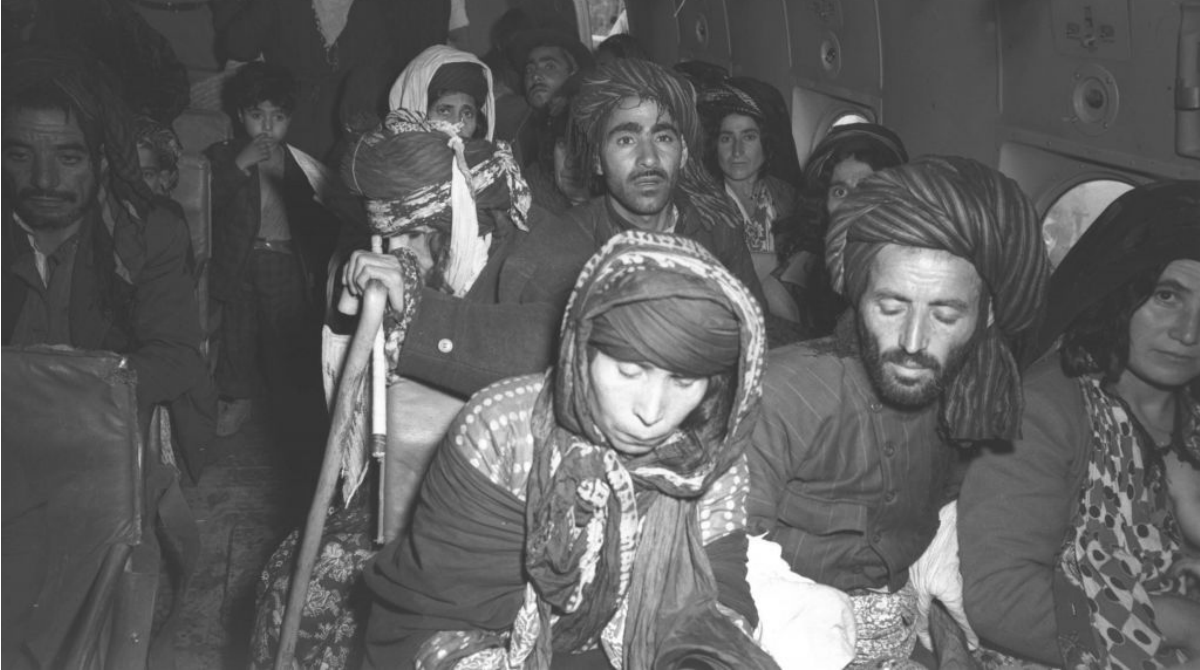 In 1951, most of the Jews of Iraq were forced out of the country as part of the ethnic cleansing of some 850,000 Jews from Arab lands that took place after the State of Israel was born. Thus the Jewish community which had lived in Iraq for more than 2,600 years, which had figured in the Psalms and in which the Babylonian Talmud was written, was no more.

Edwin Shuker is an Iraqi Jew whose family stayed on during the fifties but was forced out in 1971 when he was 16. His main home is in London, although he has ties to Israel too. Now he has done what would once have been unthinkable: returned to the Baghdad he loved so much and bought a house there.

He and four other families tell their story in a new film called Remember Baghdad. Shuker tells the Jewish Chronicle:

“You see me on my journey to buy a house there so I can say the Jews have not all gone… there has been an earthquake change in the attitude to the displaced Jewish people. Iraqis now feel like they have lost a golden community. They recognise Jews played an important part in civilised society… I feel a responsibility to go there to maintain the Jewish connection to this land. We are not finished yet.”

This is more than just a defiant political statement. As he says, he can’t bear to abandon the country where his grandfather is buried and which he still thinks of as home.

You can read about the film here, and watch the clip of Edwin’s poignant return here.