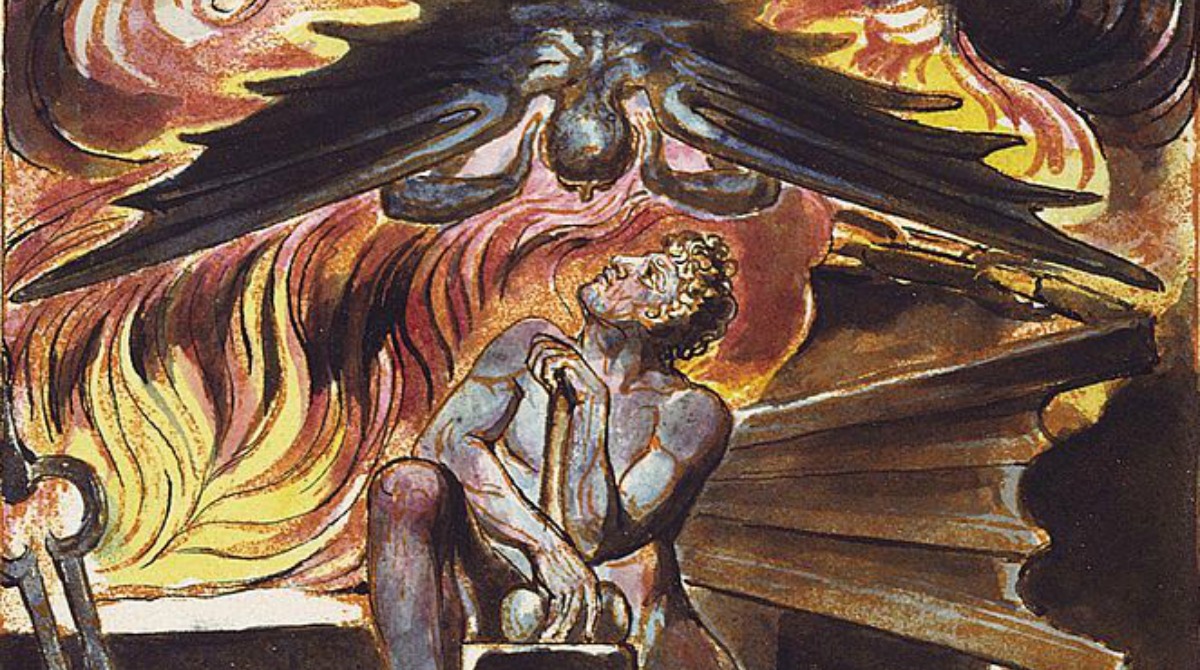 If you want a break from the spectacle of Britain tearing itself apart over leaving the European Union, you can upset yourself instead watching the spectacle of the western world tearing apart the very notion of what it is to be a human being.

The knee-jerk bullying, victim-group sectarianism and repudiation of reason itself over transgenderism defy belief. The Times (£) reports that a lesbian Labour party women’s officer was allegedly subjected to months of harassment as a “Terf” — a derogatory term for “trans exclusionary radical feminist” – because she took issue with aspects of transgenderism.

Intimidation by transgender activists, in the laughable cause of promoting greater tolerance and inclusivity, has suddenly become the new norm. Examples – such as the Christian maths teacher who was suspended for addressing as a girl a female pupil who identifies as a boy – are coming thick and fast.

As has been noted elswhere, however, the really extraordinary aspect of all this is the way in which the establishment – Conservative government ministers, schools, universities, the Church of England – are meekly falling into line with the hallucinatory requirement, enforced by coercion, character assassination and social ostracism against anyone who dares resist, that we deny the fact that we belong to the sex into which we were born.

The reason for this existential collapse is that the relativist west has so heavily bought into the belief that reality is merely what we decide it to be. Ours has become a culture of radical subjectivity in which there is no such thing as objective truth. Everything is instead a matter of opinion and individual perception.

Feelings trump facts every time. No-one’s lifestyle is to be considered wrong or inferior to anyone else’s. No judgment is to be permitted, except for the judgment that judgmentalism is wrong. What is right for me is what is right. What I declare something to be is what it is. I feel, therefore I am.

The ostensible aim of all this is to end discrimination, prejudice and social exclusion. This is untrue. The aim is unilaterally to change the entire basis of society from one governed by external moral rules and duties to one in which the only rule that has any authority is the duty to actualise our own inner potential and fulfil our own desires.

People declared themselves answerable to no moral authority beyond themselves. Human beings would now make it all up as they went along. Since sexual procreation is the way in which a society replicates itself, in order to change the society the rules governing sexual procreation had to be junked.

Normative rules of sexual constraint, marriage, heterosexuality and so on were all dismissed as harmful social constructs. Now human biology is also being turned into a social construct so that it can be deconstructed and reconstructed at will. Humanity itself has to become fluid.

So we severed the link between sex and procreation through sperm donation, surrogacy, IVF and the rest of the bio-engineering box of tricks. We stripped sexual orientation of any fixed meaning so that people can move in and out of different proclivities – heterosexual, homosexual, bisexual, asexual – at will.

We stripped parenting of meaning by removing the link with biology, erasing the difference between biological parents and step-parents and forbidding references to mothers and fathers. We stripped men and women of meaning on the basis that some days people would think they were the one and some days they might think they were the other. And whatever they said they were, at any one time, that’s what they were.

To manage this, we deliberately muddled sex and gender. That’s because sex is biology and biology is fixed, whereas gender is a social construct and therefore we can desconstruct and reconstruct it. And so sexual identity has to be denied altogether and transformed into gender.

But sexual identity is human identity. We are not androgynous, nor do we reproduce by parthenogenesis. The human race is created by the fusion of male and female. Sexual difference is at the very core of what makes us human beings. Denying the role of complementarity and difference in the human race throws its ability to procreate and raise its offspring safely, and thus its very survival, into doubt.

A paper published last June by the American College of Paediatricians – which is required reading for the evidence it provides of the corruption of medicine and the unforgiveable harm being done to children by transgender activism – said:

“Sex chromosome pairs ‘XY’ and ‘XX’ are genetic determinants of sex, male and female, respectively. They are not genetic markers of a disordered body or birth defect. Human sexuality is binary by design with the purpose being the reproduction of our species. This principle is self-evident.”

Just as transgenderism is a disorder based not in the body but the brain, so the claims it makes are based not in science but ideology. The ACP paper says:

“To be clear, twin studies alone establish that the ‘alternative perspective’ of an ‘innate gender identity’ arising from prenatally ‘feminized’ or ‘masculinized’ brains trapped in the wrong body is in fact an ideological belief that has no basis in rigorous science.”

“Rigorous science”. How quaint that sounds. In our ideologically fluid world, that too is being washed away as we steadily dismantle not just the foundations of western culture, not just morality, not even just the primacy of reason but our very understanding of what makes us what we are.