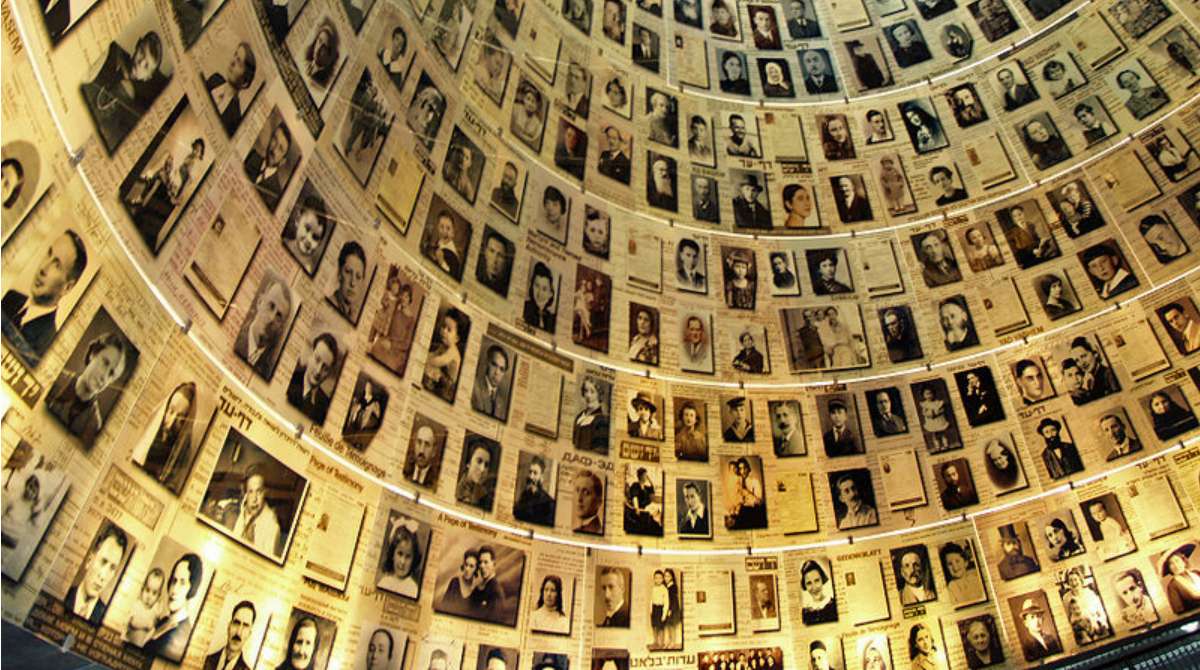 How did Poland choose to mark the week of Holocaust Remembrance Day and the anniversary of the liberation of Auschwitz? Its lower house of parliament voted to criminalise the truth about Poland’s complicity with the Holocaust.

Poland has long objected to the term “Polish death camps” to describe Auschwitz and other Nazi extermination camps situated in Poland. It is true that these camps were built and operated by Nazis, not Poles. It is also true that thousands of Poles regarded as dissidents were incarcerated and murdered in these camps.

Nevertheless, the proposed new law goes well beyond prohibiting this term. It says: “Whoever accuses, publicly and against the facts, the Polish nation or the Polish state of being responsible or complicit in the Nazi crimes committed by the Third German Reich … or other crimes against peace and humanity or war crimes or otherwise grossly diminishes the responsibility of the actual perpetrators thereof shall one subject to a fine or a penalty of imprisonment of up to three years”.

Yet it is a fact that Poles were heavily involved in barbaric murderous pogroms against Jews before, during and after the Holocaust. There is ample evidence that they enthusiastically assisted the Nazis in hunting down and murdering Jews with deranged savagery. They also turned on and murdered those heroic Poles who did try to assist Polish Jews fleeing for their lives. (My novel The Legacy, which is being published in April, here and here, happens to touch upon precisely this issue of Polish complicity.)

In 2011, a book was published called Hunt for the Jews: Betrayal and Murder in German-Occupied Poland by Jan Grabowski. The book, which has been published in Hebrew by Israel’s Holocaust memorial museum Yad Vashem, describes the Polish population’s involvement in turning in and murdering Jews who asked for their help during the Holocaust. Grabowski estimates that during World War II more than 200,000 Jews were killed, directly or indirectly, by Poles.

Ha’aretz (subscription required) reported last year: “Grabowski’s book concentrates on a rural region of southeastern Poland called Dabrowa Tarnowska. Of its population of 60,000 on the eve of the war, 5,000 were Jews, almost all of whom were deported to the death camp Belzec. Of 500 who managed to escape and hide among the Poles, only 38 survived the war. All the others, as Grabowski discovered, were betrayed and murdered in direct or indirect ways by their Polish neighbors.”

Poland denies any complicity with the Holocaust at all. It maintains instead that like the Jews, the Poles were simply the victims of Nazism. In Warsaw a few years ago, Poles told me furthermore that the reason the Polish Jews were slaughtered in Auschwitz and other extermination camps was because they were Poles. They were all equally political prisoners of the Nazis.

That is, of course, a heinous lie. The Polish Jews were all but wiped out during the Holocaust for one reason alone: because they were Jews. The Poles attempt to deny this by pretending that Polish victimisation was equivalent to the genocide of the Jews. The Polish Prime Minister, Mateusz Morawiecki, has made precisely this claim that along with everyone else, the Poles were equally the Nazis’ victims:

“Auschwitz is the most bitter lesson on how evil ideologies can lead to hell on earth. Jews, Poles, and all victims should be guardians of the memory of all who were murdered by German Nazis,” Morawiecki tweeted. “Auschwitz-Birkenau is not a Polish name, and Arbeit Macht Frei is not a Polish phrase.”

But the Poles were not equal victims. The slaughter was directed principally, although not exclusively, against the Jewish people in order to wipe it off the face of the earth altogether. Some Poles were indeed victims of Nazism; some tried heroically to help the Jews. But other Poles helped perpetrate that genocide. Claiming they were equal victims is an attempt by Poland to evade responsibility for its own appalling record by denying the facts of history.

Yad Vashem said in a statement: “There is no doubt that the term ‘Polish death camps’ is a historical misrepresentation. However, restrictions on statements by scholars and others regarding the Polish people’s direct or indirect complicity with the crimes committed on their land during the Holocaust are a serious distortion.”

The Israeli government has unsurprisingly reacted with fury and revulsion to this version of Holocaust denial and summoned the Polish charge d’affaires to express its anger.

The row is being widely reported into European and American media. Yet I wonder if many governments or commentators will also express revulsion at this attempt to relativise and thus sanitise Holocaust complicity.

For it’s not just that few know the truth about Poland’s history of murderous anti-Jewish bigotry. It’s not even that various other countries were also complicit, directly or indirectly, in the slaughter of the Jews, a fact to which they have no interest in attracting attention. It’s also that the west has been all but consumed by a cult of the victim in which group after group falsely claims victim status in order to gain privileges and obtain a moral free pass for their own behaviour.

That victim culture sprang directly from resentment at the Jews on account of their unique victimisation in the Holocaust. So terrible was that unthinkable repudiation of humanity and reason at the very heart of European civilisation, and so great was the Jews’ victimisation at its hands, that people said they felt as if there was no room for anyone else to be considered a “victim”.

What did they mean by that? Why was it so important to be considered a “victim”? Because for those people the Jews had become untouchable. The enormity of the crime against them drove antisemitism underground. And here’s the terrible thing: because antisemites believed their own falsehoods about Jewish misdeeds, they believed – appallingly – that the Holocaust had given the Jews an unfair free pass for their own misbehaviour. And so these people wanted the same kind of free pass for theirs.

Two things followed from this. The first was that the Holocaust was relativised. The genocide of the Jews was downplayed and the victimisation of other groups was talked up in order to knock the Jews off their unique victim perch.

The second development was that group after group jumped onto the victimisation bandwagon and claimed false victim status in a cynical grab for power over other groups and a free pass for their real misbehaviour. Which is why today the prevalent western position is that everyone who says they are a victim is a victim, there’s nothing special about Jewish suffering and anyone who says there is must be either a Jew who is paranoid or is using the Holocaust to sanitise the crimes of today’s collective Jew, the State of Israel.

So maybe these other countries and commentators will speak up in a decent and principled way against Poland’s attempt to rewrite the Holocaust. Or maybe they will suck their teeth, shrug and slink away – back into the irreparably degraded moral universe they all share.