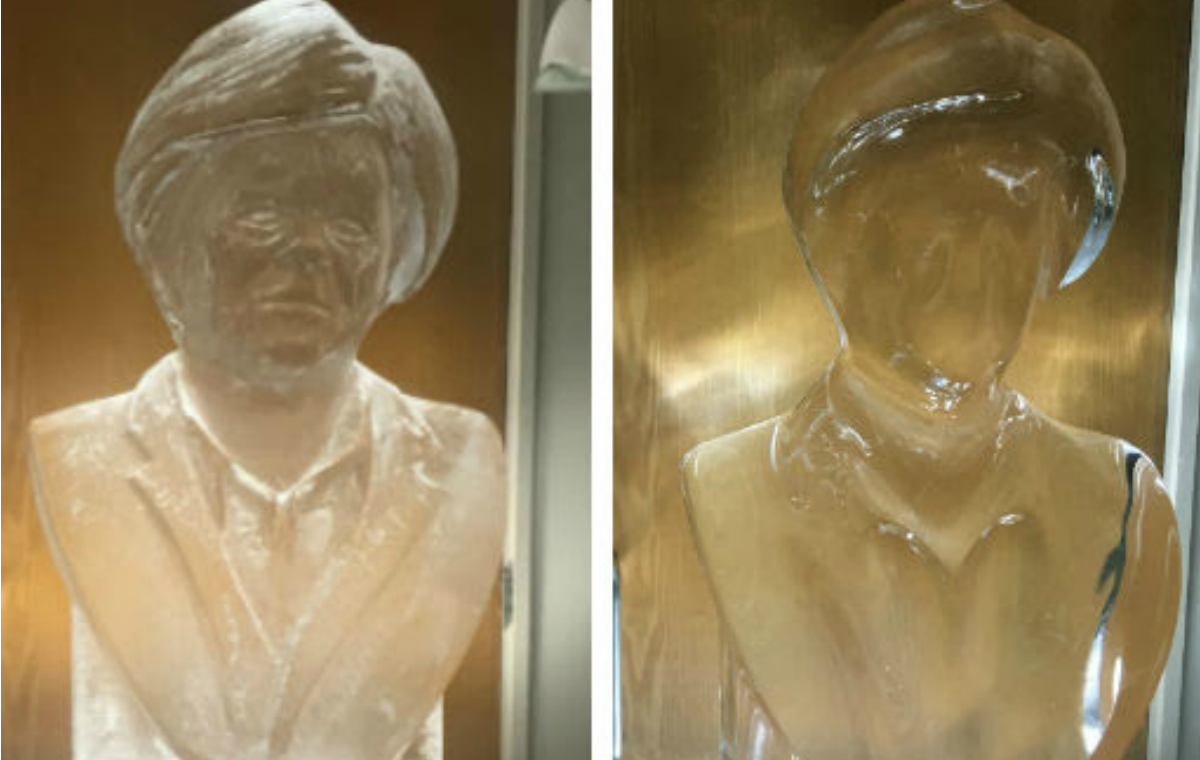 The Conservative party is clearly having a collective audition for Hamlet – it knows it must strike the fatal blow, but can’t summon up the reserves of courage and character to do so.

The Brexiteers, we are told, have finally lost patience with the Prime Minister Theresa May. Finally! What took them so long?

Apparently they swallowed a number of compromises, such as the proposed transition period, in the belief that Mrs May would keep faith with the British people and take Britain out of EU control. Not “soft” or “hard”, not half-in/half out, but Brexit in deed as well as word. Now they fear it is shaping up to be Brexit in word but not in deed. Well, fancy that.

They are calling for the “treacherous” Remainer Chancellor Philip Hammond to be sacked. This is yet more muddle and faint-heartedness. The problem isn’t Hammond. The problem is Mrs May.

The reason for the Brexit drift is that Mrs May has shown zero leadership. Apparently with no firm views of her own and paralysed by doubt and indecision, she has created a vacuum in Downing Street which is being filled by the senior civil service, Remainers all, who are manoeuvring Britain into the kind of compromise deal which will turn Brexit into a cynical charade.

Britain has by far the stronger hand in these negotiations because the EU needs Britain more than Britain needs the EU. Yet Mrs May has played this as if Britain has the weaker hand and is a supplicant at the EU table.

Donald Trump had this right in the remarks he made in his interview with Piers Morgan last night.

Like Isaiah Berlin’s famous hedgehog, Trump often knows one big thing. And the one big thing he knows about Brexit is that Britain has a great future as an independently-governed nation while the EU is an economic and political basket-case. But Mrs May is playing this precisely back to front.

What Trump is saying is that the EU’s regulations and distortions to protect itself from competition (heaven forbid) make it an unattractive partner for an American trade deal. He is effusive, however, about trade possibilities with the UK. Put that together and it means he will only give Britain a good trade deal if it frees itself completely from the EU. If Britain ends up still shackled in some way to EU laws or regulations, Trump won’t be interested.

Britain clearly has a choice: to continue to tie itself to the EU basket-case and thus fetter British entrepreneurialism, progress and prosperity; or choose freedom and a trading future with an America which is regaining its faith in itself and has the economic winds in its sails blowing potential prosperity towards all.

A no-brainer? Of course. But the brutal difference between Trump and May is this: Trump believes in the inherent greatness of his country and in his own ability to deliver a better future for its people; May does not believe in hers.

That’s why she’s got to go, and be replaced by a true, rock-solid, unequivocal Brexiteer who does.