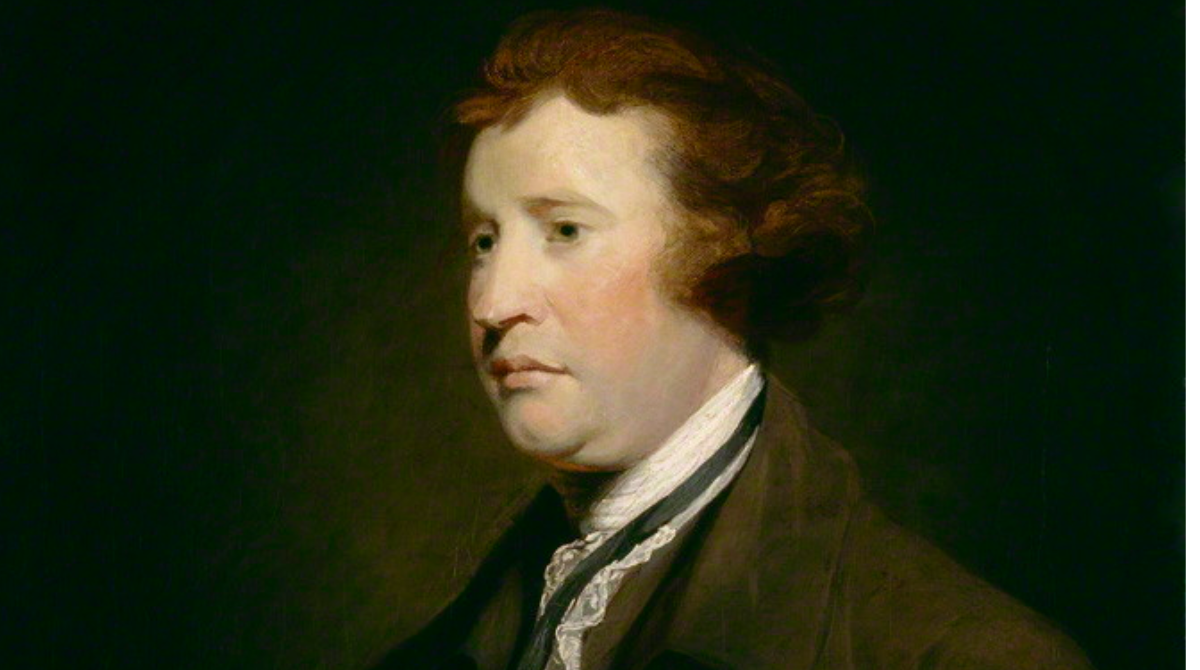 Wow. The speech delivered yesterday evening at Brussels university by David Frost, who is now leading the UK’s negotiations with the EU over the post-Brexit trade deal, was a belter.

Straightening his country’s spine from its five-decade scoliosis as a demoralised supplicant at the European table, Frost reclaimed, on behalf of the British government, the moral and intellectual high ground for Britain’s departure from the EU – and for doing so entirely on the UK’s terms.

This magnificent speech, which deserves to be read in full (as you can mostly do in this edited transcript here) had three essential components: an unequivocal statement that if the EU continues to insist on its “level playing-field” manacles, the UK will walk away; a confident put-down of all those who continue to insist that going it alone would be catastrophic for the UK; and a magisterial statement of why it matters so much that the UK becomes again an independent and self-governing nation.

Moreover, Frost framed his remarks in the context of Edmund Burke’s “Reflections on the Revolution in France”. Remarkably for a British official, he thus anchored the UK’s restoration of its ancient freedoms firmly in the context of its own culture, history and traditions – as well as calling back into much-needed service the words of the philosopher-genius who gave conservatism its foundational and now almost forgotten purpose of upholding and defending the social contract between the dead, the living and the unborn.

In other words, this is a negotiator who actually understands and believes in what 17.4 million Brits voted for in the 2016 EU referendum — in Burke’s words, the restoration of their nation as “an organic creation, entwined with custom, of tradition and spirit” — which is all the more impressive given that Frost himself started out as a “typical pro-European” diplomat on the Brussels circuit.

Having stated that the UK was always on a different political and cultural page from the EU and not committed to the same goals at all, Frost observed:

“I actually find it bizarre that so many people can have told themselves some version of ‘Britain is winning the arguments’ or, I heard this quite recently, that ‘the EU is in many ways a British project’. It plainly is not and it is surely a genuine form of false consciousness to think that it is. Brexit is a re-establishment of underlying reality, in my view, not some sort of freakish divergence from it”.

Then he got going on deconstructing the claim, made repeatedly by economist gloomsters, that Britain’s economy outside the EU would go belly-up.

“But, in brief, all these studies exaggerate – in my view – the impact of non-tariff barriers, they exaggerate customs costs, in some cases by orders of magnitude. Even more importantly, they also assume that this unproven decline in trade will have implausibly large effects on Britain’s productivity. Yet there is at least as much evidence that the relationship is the other way around – that it is actually productivity which drives trade.

“…I also note that many Brexit studies seem very keen to ignore or minimise any of the upsides, whether these be connected to expanded trade with the rest of the world or regulatory change – often assuming the smallest possible impacts from such changes while insisting on the largest possible effects through changes in our relationship with the EU.

“Finally, all of these studies imply to me a fantastic ability to predict the micro-detail of the economy over a long period which I simply just don’t buy. There is obviously a one-off cost from the introduction of friction at a customs and regulatory border, but I am simply not convinced it is on anything like the scale or with the effects these studies suggest. In any case, we aim to manage it down as far as we can through modern customs facilitation arrangements – and I am convinced that other factors will outweigh it.

“Indeed if we have learned anything on economics from the last few years, and in particular from the British economy’s refusal to behave as people predicted after the referendum, it is that modern advanced economies are hugely complex and adaptive systems, capable of responding in ways which we do not foresee, and finding solutions which we did not expect”.

Then came the reason why all this is so important.

“Some argue that sovereignty is a meaningless construct in the modern world, that what matters is sharing it to gain more influence over others.So we take the opposite view. We believe sovereignty is meaningful and what it enables us to do is to set our rules for our own benefit.

“Sovereignty is about the ability to get your own rules right in a way that suits our own conditions… The proposition that we will not wish to diverge, that we would wish not to change our rules, is the same thing as the rules governing us, on 31 December this year, are the most perfect rules that can be designed and need never be changed. That is self-evidently absurd.

“I think looking forward, we are going to have a huge advantage over the EU – the ability to set regulations for new sectors, the new ideas, and new conditions – quicker than the EU can, and based on sound science not fear of the future. I have no doubt that we will be able to encourage new investment and new ideas in this way – particularly given our plans to boost spend on scientific research, attract scientists and make Britain the best country in the world to do science.

“…So, that is why, once again, we approach the upcoming negotiations in a pretty confident fashion. We aren’t frightened by suggestions there is going to be friction, there are going to be greater barriers. We know that and have factored this in and we look further forward – to the gains of the future.

“…A second fundamental is that we bring to the negotiations not some clever tactical positioning but the fundamentals of what it means to be an independent country. It is central to our vision that we must have the ability to set laws that suit us – to claim the right that every other non-EU country in the world has. So to think that we might accept EU supervision on so-called level playing field issues simply fails to see the point of what we are doing. That isn’t a simple negotiating position which might move under pressure – it is the point of the whole project.

“… I do think the EU needs to understand, I mean genuinely understand, not just say it, that countries geographically in Europe can, if they choose it, be independent countries. Independence does not mean a limited degree of freedom in return for accepting some of the norms of the central power. It means – independence – just that. I recognise that some in Brussels might be uncomfortable with that – but the EU must, if it is to achieve what it wants in the world, find a way of relating to its neighbours as friends and genuinely sovereign equals”.

Small chance of that. Today the EU’s chief negotiator, Michel Barnier, ruled out the Canada-style trade deal which Frost said was what the UK wanted – and “which the EU has so often said is on offer – even if the EU itself now seems to be experiencing some doubts about that, unfortunately”.

Otherwise, said Frost, the UK was ready to trade on Australia-style terms – which are pretty well the WTO terms that we were told during the Great Brexit Agony constituted an apocalypse-now, no-deal no-no. Said Frost, however: “We understand the trade-offs involved – people sometimes say we don’t but we do”.

In other words: well then, alone.

David Frost has given the EU a lesson in what democracy and national independence actually mean. It was a great speech. It was also the thinking of a patriot who actually has faith in his country. Among our post-national official class who have long believed that Britain cannot survive through its own efforts, this is rare indeed.

Now let’s see if this clear-eyed courage holds up in Downing Street.