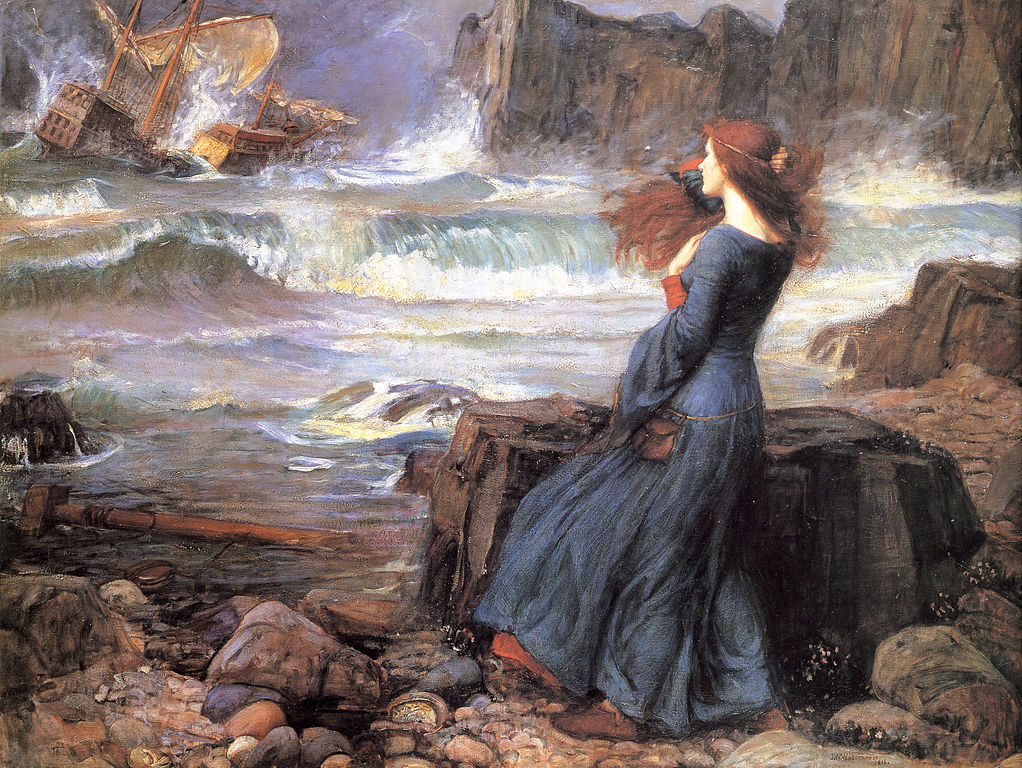 At 11 pm this evening, the United Kingdom will have left the European Union.

These are words that, throughout the nightmare of the past three and a half years, those of us who were solid Brexiteers feared we might never be able to say.

From the moment in 2016 that Britain voted by 52-48 per cent to leave the EU, the political, intellectual and media Remainer establishment threw everything they had into stopping Brexit and reversing that people’s vote.

The issue itself bitterly divided families and sundered friendships. The unprecedented onslaught on fundamental democratic principles set parliament against the people, undermined trust in the judiciary and helped provoked an electoral upheaval which may have contributed to a fundamental reconfiguration of the British political landscape.

The bitterness and divisions engendered by this horrible experience will take time to dissipate, if ever.

The arrogant and egoistic Remainer establishment, with minds sealed shut against any challenge to their world-view, have learned precisely nothing from their defeat. They will now blame Brexit and those who voted to leave the EU for absolutely every disadvantage Britain may now suffer, however irrelevant it may be to the issue.

For many of those who voted Brexit, the iron has entered their soul. Abandoned by the entire political establishment, vilified, insulted and abused by the media and intellectual nomenklatura as racists, xenophobes and imbeciles, they have now learned they are not powerless against this vicious cultural behemoth. They defeated it, not through violence or extremism but through the simple power of their own voice and vote: through democracy, decency, and rationality.

And empowered by the realisation that there are many millions like them in this great movement of resistance, they are already beginning to challenge the everyday abuses of power and outright repudiation of reason now occurring through the witch-hunts against anyone who fails to conform to the dictates of identity politics or post-science fictions: the dogma enforced by the inquisitors of anti-democratic, anti-west, anti-humanity globalism.

Others, however, are simply drained and exhausted by the titanic battle to leave the EU, and now want instead to pull up the drawbridge against any more political controversy.

Of which, alas, there will be plenty. For leaving the EU will open up the real argument for which the Brexit battle was merely a curtain-raiser. Now Britain has to hammer out its long-term relationship with the EU.

And now comes a particular danger. The transition period of at least eleven months, during which the UK will remain bound by EU rules while no longer being a member, means that for this period the UK will be at the mercy of anything the EU might do to damage it. For the EU, the battle now merely moves up a gear.

As was entirely predictable, the Eurocrats are saying precisely what they have said throughout: that in any future deal, Britain must guarantee that it will conform to EU regulations in order to prevent “unfair” competition. To the EU, all competition with itself is unfair and thus has to be stopped. But of course, Britain needs to be competitive to succeed in the world: that’s one of the economic reasons for Brexit. So the inevitability of the clash is as fundamental as it was always obvious.

The EU’s purpose has not changed. It remains determined to prevent the newly-independent UK from being successful in order to discourage the remaining EU member states from leaving as well. It will therefore do everything it can to hurt Britain. This has been obvious from the start. But it has more to lose than the UK from any breach in relations. This has also been obvious from the start – except to the EU and the Remainer establishment.

The question now is what Boris Johnson will do. He has declared that he will enter no deal with the EU which requires “alignment”. The withdrawal deal that he signed, however, and the accompanying political declaration still contain – despite undoubted improvements upon the originals – some troublingly ambiguous statements which the EU could use as a negotiating weapon.

A dramatic new chapter has now opened in the story of Britain. Nearly half a century ago, demoralised by the loss of empire and believing it couldn’t go it alone in the world, it joined a substitute empire in the form of the European Economic Community, the EU’s precursor body.

Unlike other European countries, however, Britain understands what national identity and sovereign independence actually mean. Indeed, sovereign independence is a key element in the identity of this island nation that has repelled invaders for a thousand years. Its eventual break with the European project was therefore as predictable as it was long delayed.

So now, unencumbered by empire of any kind, the United Kingdom will have to carve out a new place for itself in the world. It is still a nation of brave, principled lion-hearts, as demonstrated by the Brexit vote itself and the general election result; but it has now also produced a generation of pampered, uneducated and self-centred weaklings. Its cultural divisions are profound, and will not easily be closed.

We are about to see just what kind of prime minister Boris Johnson is, and whether he will actually have the courage, vision and statesmanship to keep his word and face down the EU’s attempts to keep Britain ensnared and weakened.

We are also about to see whether this ancient, unique island nation still possesses its historic qualities of independence of thought, bloody-minded resilience and self-belief that will enable it to carve its own path once again and go it alone – proud, successful and free.