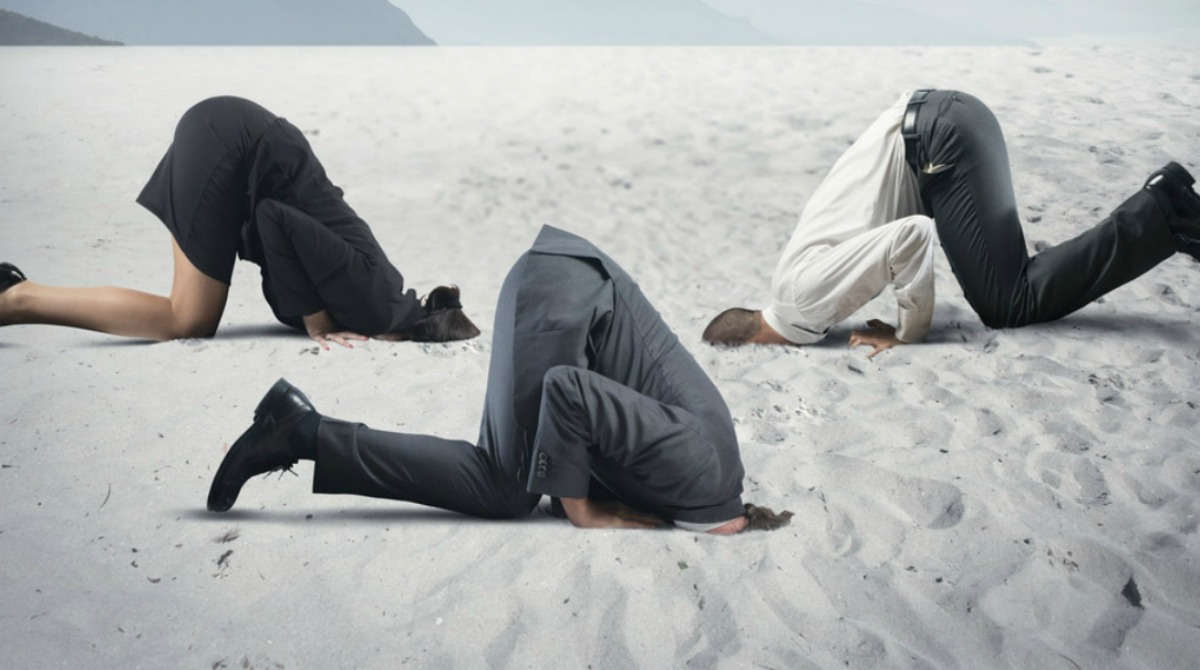 The passionate Knesset speech by Vice President Mike Pence, endorsing the Jews’ miraculous return to Israel and Jerusalem, vividly illustrated how the tectonic plates in world politics have now moved.

For Pence, of course, it was personal. As a biblically faithful Christian, he doesn’t just believe deeply in Jewish redemption in the land of Israel. He also understands that America itself rests upon the values of the Hebrew Bible.

The significance of the speech, however, lay not with Pence but with President Donald Trump. For Trump may not have the dignified bearing of his deputy, nor his blazing religious faith; but full-throated support for Israel and the decision to stop appeasing its mortal enemies constitute Trump’s own personal reset of American policy.

As Pence noted, Trump is the strongest presidential supporter of Israel for the past 70 years. He has recognized Jerusalem as Israel’s capital, thus telling the “Palestinians” that the days of using diplomacy as a weapon of war are over.

He has cut U.S. funds to UNRWA, which keeps alive the weapon of faux “Palestinian refugee” status to incite world hostility towards Israel. He has said he won’t allow Iran to continue to pose a threat to Israel and the world.

Under this president, there will be no more veiled American blackmail to force Israel to surrender its security to those who want it destroyed. Instead, there will be solidarity in pursuit of common goals against common enemies.

So might U.S. Jews be pleased with this president? On the contrary: Trump’s support for Israel is tearing them apart.

Mainly, this is because some 70 percent are Democrat voters for whom, like the rest of liberal society, Trump is regarded as spawn of the devil. And as a Pew report shows, support for Israel over the Palestinians is three times lower among Democrats than Republicans.

However, Trump has divided Jewish Republican voters too. Partly, this is due to his crudity, his carelessness about detail and accuracy, his bombastic grandstanding and inability to take criticism. These are indeed serious failings.

These critics also believe he delivers a dog whistle to racists and anti-Semites, although in my view that perception is due to distorted reporting.

So it would seem perplexing that Orthodox Jews support Trump so strongly. Surely they’d be most offended by Trump’s coarse or supposedly racist behavior, and most dismayed by his louche record or support for gay marriage. So why do they brush all that aside?

A clue can be found across the pond. The emergence of Trump was mirrored in the U.K. by the vote to leave the European Union. As in the U.S., most British Jews were on the losing side in this upset since most voted to remain in the EU.

That’s because they’re frightened by what they see as the nationalism driving the Brexit vote. They believe nationalism spawns fascism and anti-Semitism; and the EU project was founded specifically to prevent those evils from ever rising in Europe again.

It’s a noble aim, but disastrously wrong-headed. For at its core, the EU is a project to erode national boundaries. And this denies people their democratic freedom to govern themselves in accordance with their own culture and traditions.

For the left, this is an article of faith. It believes the Western nation is fundamentally racist and oppressive and causes bigotry and war. Peace and harmony can only be delivered by trans-national bodies and laws such as the U.N., international human rights and the EU.

This is why progressive folks hate Brexit and Trump, for both represent the reassertion of confidence in the nation and the promotion and defense of its historic culture and identity.

As a result, both Brexit and Trump supporters have been smeared as racists, “nativists” and white supremacists. And with the exception of the Orthodox, most British and American Jews agree. They assume that reasserting nationhood will unleash bigotry. They couldn’t be more wrong.

Brexit isn’t about racist opposition to immigration or “Little England” xenophobia. It’s about sovereignty: about Britain becoming once again an independent self-governing nation.

Trump mentions sovereignty again and again. He’s an American patriot who puts the interests of Americans above the interests of others. This is no more bigoted than giving priority to your own family. Your first duty is to your own. That’s a moral imperative. And only by loving your own people can you love others too.

Britain is the historic crucible of political freedom and tolerance; America is the greatest champion of those values in the world. Only by loving Britain and America will their people love Israel, the nation whose ancient culture gave Britain and America their foundational values.

Anti-Semitism never goes away. All such extremism erupts, however, not when people feel confident in their shared culture but when they feel it’s being taken away from them. That’s why Britain and Europe are witnessing the emergence of rampant anti-Semitism and the rise of some truly neo-fascist groups. And of course, the EU itself is deeply hostile to Israel.

The left’s animus against Israel goes hand-in-hand with its disdain for the idea of the nation. This is surely at root why Orthodox Jews support Trump: because Orthodox Jews identify as a nation.

As a result, they not only love Israel, but they also love America. They realize that both are under attack from the left, and they realize that Trump offers perhaps the only chance America has of surviving as recognizably itself.

British Jews labor under a different difficulty: their knowledge that British society thinks identifying as a Jewish nation is incompatible with loyalty to Britain.

Britain’s failure to grasp its deep connection to the Jewish people is one reason why the U.K. is in such deep civilizational trouble. Trump, by contrast, has joined up the dots and reaffirmed the spiritual bond between America and the Jews.

That’s the only way the West will be saved—and illustrates why, despite his manifold failings, Trump is probably the only person who can do it.