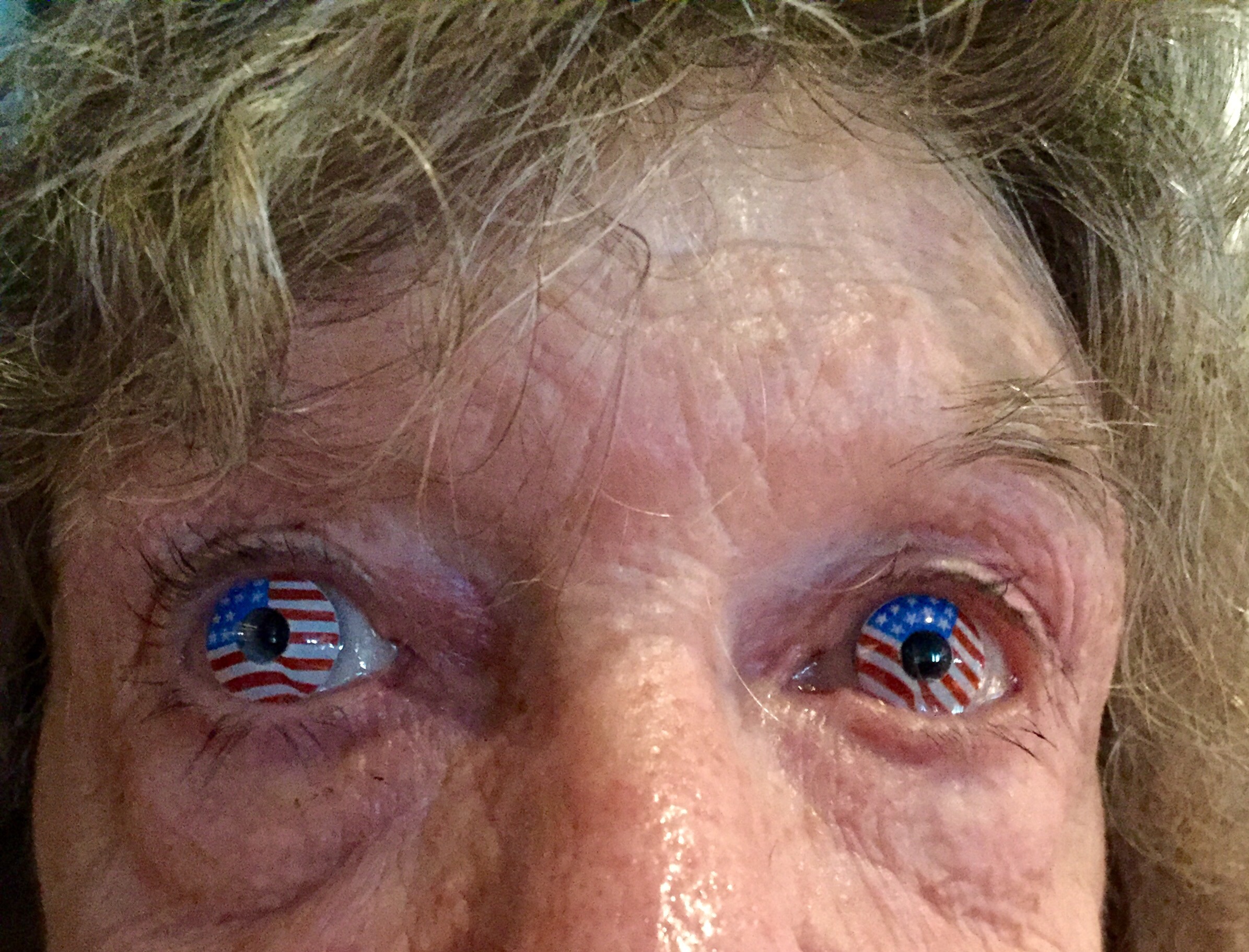 Despite — or perhaps because of — the constant uproar over the doings and sayings of President Trump, those who voted for him remain his passionate partisans.

Those against illegal immigration are derided as rednecks and racist bigots. Yet what is enraging them is simply the widespread institutionalisation of illegality and violence. They are trying to promote instead adherence to the constitution, the rule of law and democracy itself. And they believe that the Democrats, the media and even some Republicans who either ignore or tacitly condone such lawlessness and suppression of free speech are undermining America itself.