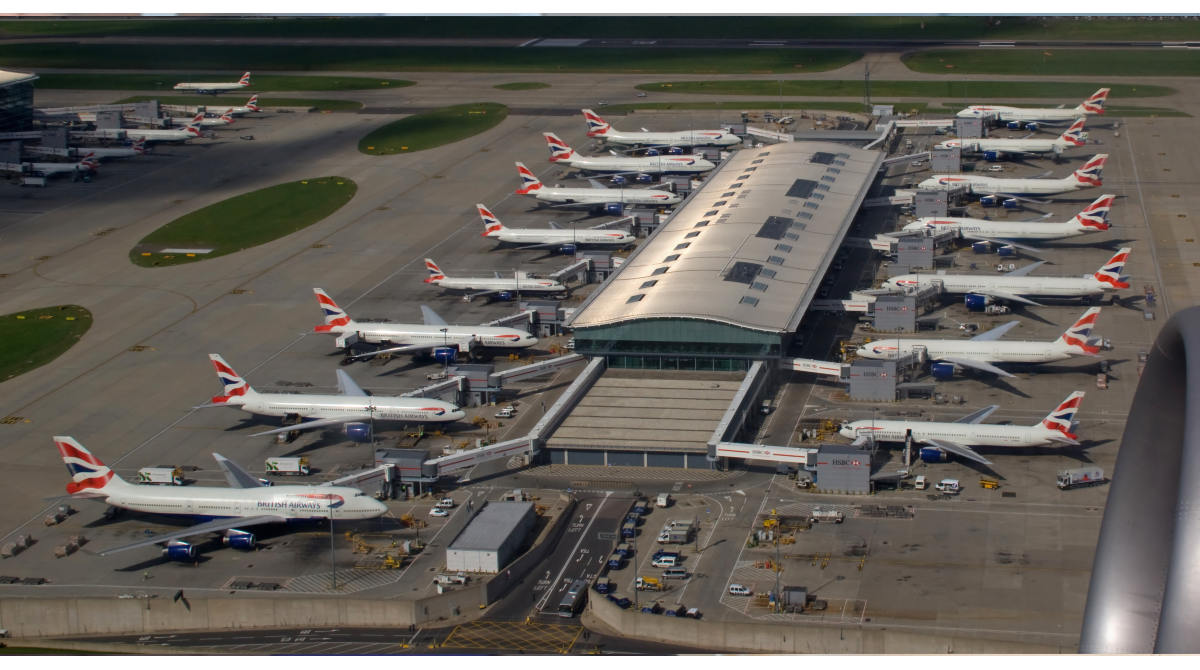 The Court of Appeal’s ruling over Heathrow airport’s mooted third runway has reignited in some quarters the already highly combustible fury in Britain over judicial activism.

The court has ruled that it was unlawful for the government to have given its approval to the construction of a third runway at Heathrow without taking into account its own obligations under the Paris agreement to reduce carbon emissions to net-zero by 2050.

Cue outrage from commentators who believe that, without a third runway to expand Heathrow, the UK will gravely damage its standing as a global commercial hub. They perceive this to be yet another example of the judges muscling into a public policy issue which should more properly be decided by MPs – and giving victory to Luddite green campaigners to boot.

As readers may know, I have been banging on for years about overreaching judges straying inappropriately and dangerously into the political arena. And as I wrote here only last week, my view of the carbon net-zero policy is that the governing class has taken leave of its senses altogether.

But leaving aside the question of whether a third runway at Heathrow is desirable or not, the court’s critics have got this one wrong. The people to blame are not the judges, but the politicians who created the law they themselves were breaking.

As ever, it’s worth reading what the judges actually said; which you can do at this link to the full judgment, and at this one to the summary.

The ruling was made solely on the grounds that, in approving a third runway through the Airports National Policy Statement (ANPS), the government had broken its own legal commitments:

“…in particular, the provision in section 5(8) of the Planning Act, which requires that the reasons for the policy set out in the ANPS ‘must… include an explanation of how the policy set out in the statement takes account of Government policy relating to the mitigation of, and adaptation to, climate change’. We have concluded, in particular, that the designation of the ANPS was unlawful by reason of a failure to take into account the Government’s commitment to the provisions of the Paris Agreement on climate change, concluded in December 2015 and ratified by theUnited Kingdom in November 2016”.

What is noticeable is the extreme care the court has taken to emphasise the narrow legal grounds for its decision. The judges said:

“We have made it clear that we are not concerned in these proceedings with the political debate and controversy to which the prospect of a third runway being constructed at Heathrow has given rise. That is none of the court’s business. We have emphasized that the basic question before us in these claims is an entirely legal question. We are required – and only required – to determine whether the Divisional Court was wrong to conclude that the ANPS was produced lawfully.

“Our task therefore – and our decision – does not touch the substance of the policy embodied in the ANPS. In particular, our decision is not concerned with the merits of expanding Heathrow by adding a third runway, or of any alternative project, or of doing nothing at all to increase the United Kingdom’s aviation capacity. Those matters are the Government’s responsibility and the Government’s alone”.

The judges also stated that their ruling did not stop the government from proceeding with a third runway plan. It just had to bring it into line with its own legal obligations under the Planning Act and the Paris agreement. The court said:

“Our decision should be properly understood. We have not decided, and could not decide, that there will be no third runway at Heathrow. We have not found that a national policy statement supporting this project is necessarily incompatible with the United Kingdom’s commitment to reducing carbon emissions and mitigating climate change under the Paris Agreement, or with any other policy the Government may adopt or international obligation it may undertake. The consequence of our decision is that the Government will now have the opportunity to reconsider the ANPS in accordance with the clear statutory requirements that Parliament has imposed”.

In other words, the court didn’t even say the runway decision must conform to climate change policy — merely that the government must explain just how it is taking that policy into account.

But the government won’t even do that. It is also declining to appeal to the Supreme Court, a course of action now being taken independently by Heathrow itself.

Reasons for the government’s coyness aren’t hard to fathom. First, prime minister Boris Johnson famously declared – as MP for Uxbridge and South Ruislip, a constituency which would be badly affected by a third runaway at Heathrow — that he would lie down in front of the bulldozers to stop it. The appeal court has given him a handy escape route from that particular dilemma of opposing a policy he had inherited from his predecessor.

Second, there is no way the government can show how it is taking its Paris commitment into account. And that’s because there’s no way it can reconcile the expansion of Heathrow with its commitment to achieve carbon-zero by 2050, a policy which would necessitate a drastic reduction in air traffic – thus indeed crippling the British economy – and could even mean the end of air travel altogether, along with a number of other totally impossible objectives.

What’s stopping this third runway therefore is not the courts – it’s the government itself which, as a result of the environmental derangement to which it has fallen victim, is now skidding off the runway of reason altogether.