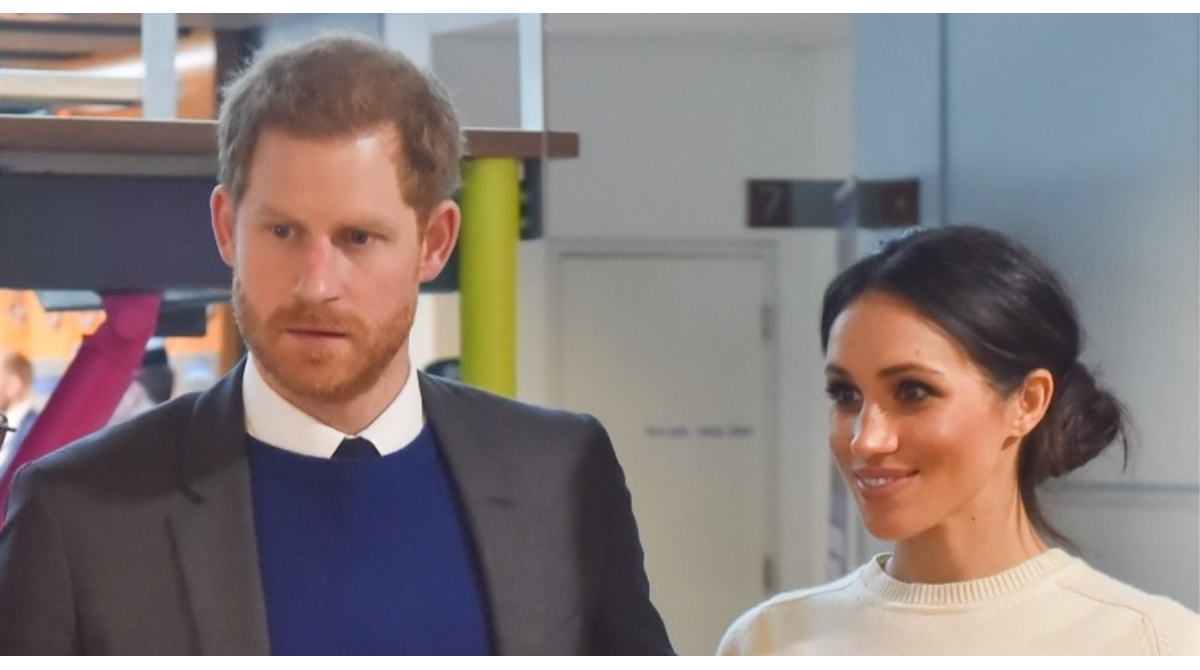 When the Duke and Duchess of Sussex agreed the terms on which they would relinquish their royal duties, few surely thought this would be an end to the matter. The ultimatum they had previously laid down, which meant milking the royal brand while undertaking few of the responsibilities involved, indicated they would hardly take kindly to being told they couldn’t publicly use their HRH titles.

When they were told last Friday that in addition they could no longer use their brand name “SussexRoyal”, a renewed hissy fit was on the cards; and so it proved just a few hours later. The statement the couple put up on their website was petty, bitter and spiteful. It was also supremely disrespectful to the Queen.

Remarkably, they display zero acknowledgment of the need to take responsibility for a crisis that is entirely of their own making. Instead, they are doubling down on their sense of grievance at being self-professed victims of those towards whom they have behaved so badly.

Their behaviour provides a ghastly illustration of the signature characteristic of the social justice warrior: coupling the most lofty goals for the human race with a total absence of care, duty or respect towards actual people.

In their infantile temper tantrums, though, we surely see two people who have been left so wrecked by their upbringing that they are unable to function as mature adults. However furious with them the public may be, there should surely be space for some pity.

Over Prince Harry, moreover, hovers a whiff of tragedy. Although the spare to Prince William’s heir, he had a royal role in which he was strikingly successful but which he has abandoned. Already psychologically vulnerable, he is now in danger of being torn apart between his love for his wife and child and the role into which he was born, threatening to undermine still further his own sense of himself.

And of course the person to whom the most sympathy is due is the Queen.