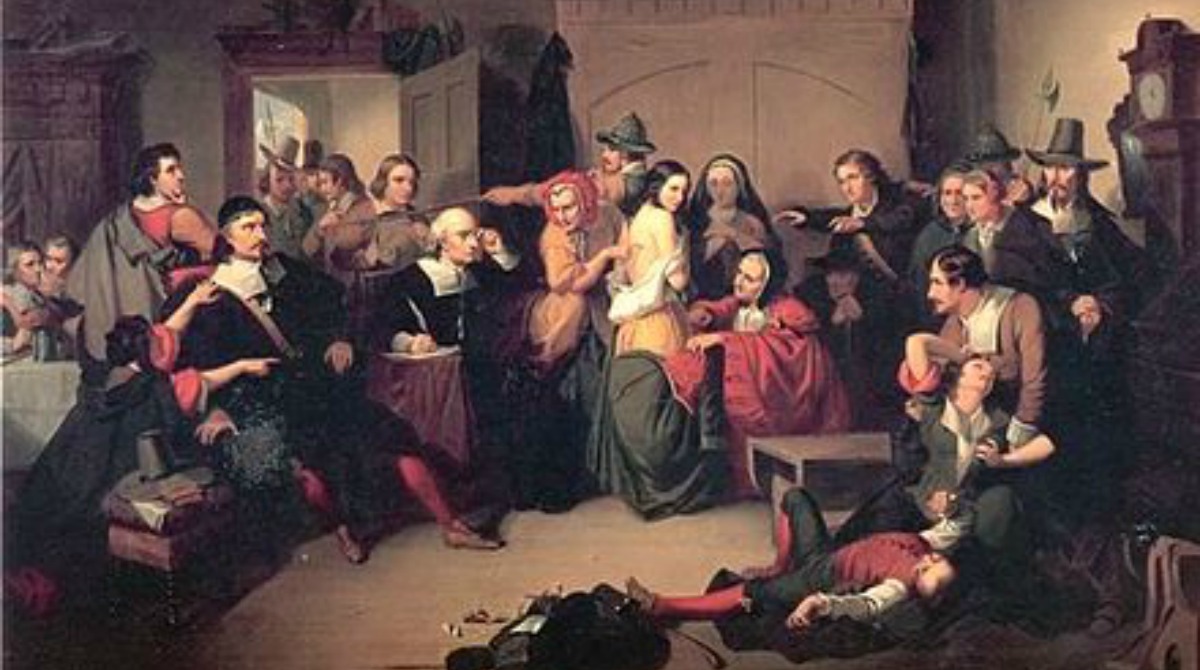 The day after I posted this blog explaining why virtue-signalling “anti-racists” were the real racists in our society, the actor Laurence Fox performed the astonishing feat of going on BBC Question Time and not behaving like an actor. That is to say, he expressed views which were sensible, reasoned and moderate – and thus brought the usual pitchfork-waving mob down on his head.

In reply to audience member Rachael Boyle, a beyond-satire lecturer in woke studies who said criticism of Meghan Markle was racist and Fox was guilty of white privilege, he said it was obviously not and he obviously wasn’t.

He mocked the arrogance of actors hectoring everyone else about climate change. Asked how he could possibly have said that Keir Starmer was the most plausible candidate to lead the Labour party when four women were standing against him, he writhed in despair and said sarcastically, “any one of the women then, is that better”?

The audience groaned at the woke lecturer and repeatedly applauded Fox with enthusiasm and something akin to joy. Suddenly we caught a flash of the silent majority’s deep irritation and contempt towards these third-rate thought-police of identity politics.

Twitter, of course, went into meltdown. The character assassins of the media went into immediate overdrive, hurling at Fox the dread epithet “far-right” – the stigma of intellectual leprosy that’s applied to anyone who dares challenge any left-wing position, in order to drive them out of acceptable society and terrify everyone else into shunning them.

Fox has reacted to all this with notable aplomb. In response to the frenzy of abuse and threats against him he’s been doubling down, appearing on various radio shows and podcasts where he’s been expanding on his views with gusto. On Twitter, he posted an anti-woke song he had written with the cheery recommendation to send it to social justice warriors. He has seemed to be enjoying himself.

But of course there’s a deeply sinister side to the reaction. There always is. At the actors’ union Equity, its minority ethnic members’ committee tweeted that fellow actors should “unequivocally denounce” Fox for his comments. This effective attempt to ruin him was so jaw-droppingly Stalinist that the union then had second thoughts and deleted the tweets – only for the committee chairman to accuse it of “chucking its minority members under the bus”.

Er…the only individual who was threatened with being thus chucked under a bus was Laurence Fox, at the hands of the culture thugs of Equity.

There was one exchange, though, which was particularly notable for its further demonstration that those who wear their much-vaunted “anti-racism” on their sleeves have no idea what racism actually is.

Fox posted on Twitter the famous quote by Martin Luther King who declared in 1963: “I have a dream that my four little children will one day live in a nation where they will not be judged by the colour of their skin but by the content of their character”. Fox commented: “This is the position I took last night and I live by in life”.

This, said the Question Time lecturer, Rachel Boyle – who had previously tweeted piteously: “This work isn’t easy. Being a Black academic researching race and ethnicity isn’t easy. Having conversations with ill informed privileged people isn’t easy. But THIS is what I came to do” – had left her “speechless”.

She recovered her powers of speech sufficiently to say: “I thought how can you conflate what you said to me, your viewpoint, your position, with the views of a civil rights activist who was shot and killed”.

Oh dear. The answer, of course, is that what Fox was saying was indeed precisely what Martin Luther King was saying – and that the person who was judging people by the colour of their skin rather than the content of their character was not Laurence Fox but her.

Fox has dealt with his tormentors by laughing at them and exposing their ineffable stupidity with considerable wit and panache. He has reminded us all that the only way to deal with bullies is to stand up to them and face them down. The reason identity politics has claimed so many victims is that too many people with zero courage have allowed this to happen without challenge.