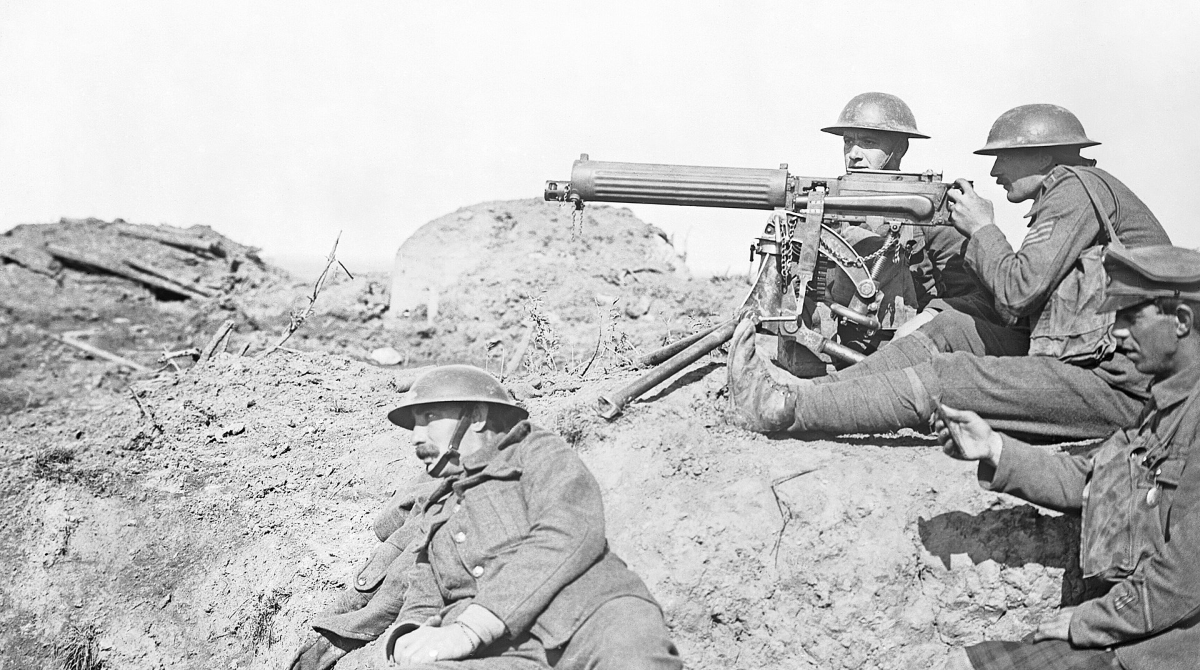 The First World War was a catastrophe which altered Britain for ever and from which the country has never fully recovered. Now it has inspired yet another imaginative treatment in Sam Mendes’s brilliant and deeply original film, “1917”.

This is a film about character. Specifically and perhaps most important, it’s about what it means to put duty — whether to your friends, your family or your country — before your own self-interest.

In our era of narcissistic self-absorption, with identity politics and victim culture putting self-interest first at the expense of others, this is a necessary and timely reminder. As the film’s screenwriter Krysty Wilson-Cairns has remarked: “The idea of having something above you, something to die for, is becoming an antiquated notion. People are inherently more selfish and more self-obsessed nowadays.”

In today’s culture of mandatory lachrymosity, the control of feelings suggested in the film is not only viewed as antiquated but usually sneered at as the British “stiff upper lip”.

It is in the military that emotional restraint and the overriding obligations of duty and service to others remain most conspicuous. The military is surely the last redoubt against the egregious virtue-signalling and ersatz emotion which substitute self-regard for conscience and sentimentality for compassion.