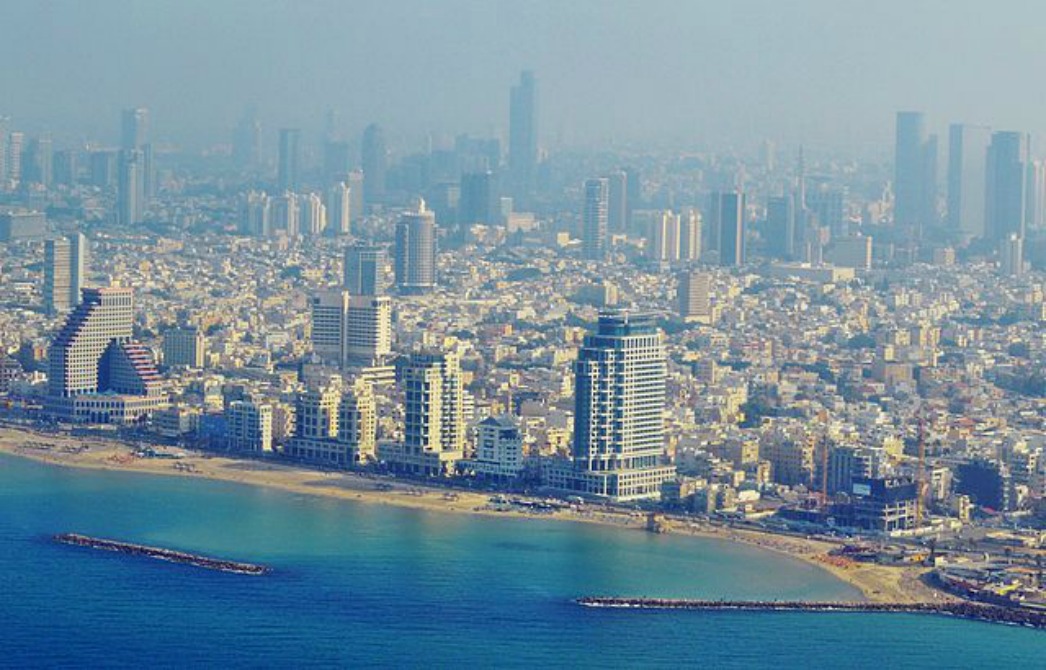 The Middle East Forum held a meeting in Jerusalem last night to discuss Daniel Pipes’s “Victory Caucus“, his project for breaking the Arab-Israel impasse. He urges that the conflict should be reframed as a war which Israel has won and the Arabs have lost rather than a never-ending impasse with demands upon Israel for negotiations, peace processes and compromises. I spoke briefly at this meeting. You can watch my comments on this clip from the Facebook Live video below. You can also watch the video of the whole meeting here. A transcript of my remarks follows beneath the clip.

We have to ask ourselves, surely, why do the Palestinians think the war is still on. Well, I think there are a number of reasons for that. One reason is that, unfortunately, if you are a religious Muslim you believe that any land conquered by Islam is then consecrated to Islam and nobody else can ever have sovereignty over it. So from that point of view there can be no victory over that kind of fanatical religious mindset.

But the main reason why the Palestinians think the war is still on is because they are encouraged to think that by the west. By Britain, by Europe and also by Israel’s great ally and friend, America.

Even if it did have a claim to the land it would be forfeit because of nearly a century of exterminatory aggression. In every other conflict in the world, that sort of exterminatory aggression means that the aggressors are treated as pariahs. Uniquely in this conflict the aggressors have been treated over the best part of a century – because of their aggression – as statesmen-in-waiting.

It’s not rocket science. If you treat aggressors as statesmen-in-waiting, you do not get peace and harmony. You get more aggression.

Now why has the west rewarded aggression in this way – uniquely – in this region? Many reasons. One is ignorance. One is malice. One is realpolitik – the desire to appease the Arabs over the oil weapon. Another is simply that people in the west believe – and I’ve heard this so many times – that there is no alternative.

But I would suggest there’s a deeper problem here. The prevalent view in the west is that it no longer does war and victory. This is seen as uncivilised. War is seen as brutal, uncivilised and must never be undertaken. If the Palestinians or the Arabs or the developing world are waging war, well we “expect that of them”, don’t we, because they are basically “uncivilised” people. We in the west do not apparently expect them to accord with our own values of respect for human life, democracy and all the rest of it. In other words, the west has a deeply racist attitude towards the developing world.

And it believes in itself that it doesn’t do war any more because war is uncivilised. Instead of war it does conflict resolution; it does law, not war.

And so as a result the war that’s been taking place in this region by the Arabs against the Jewish homeland means that the west thinks that a compromise is essential. You have a war of extermination? Put the two sides in the same room, bang their heads together until they reach a compromise. Because both sides, according to this view, have a legitimate claim to the same piece of land.

In other words the west has, for nearly a century, mistaken this whole conflict as a fight over land boundaries whereas in fact it is a war of extermination. And where the west wants to press Israel to make compromise, every compromise Israel has ever made is seen by the Arabs as a sign of weakness and an incentive to further aggression.

In conclusion, I would say that the west’s mistake – its conceptual, its fundamental mistake – perpetuates this conflict; indeed it is a signal reason, possibly the main reason, why this conflict got under way in the first place. in the 1930s, Britain responded to the pogroms being committed by the Arabs of this land against the returning Jews – and responded to the Arabs’ violence against the then-ruling British under the Palestine Mandate – Britain responded to this aggression by saying to the Arabs: “Have part of the land which we have undertaken by solemn agreement under international treaty obligation to give to the Jews”.

In other words, the original “two-state solution” was proposed in 1936 as a reward for exterminatory aggression and terror; and that continues to be the case today.

My final point is that the west needs to understand this – but, my goodness, Israel needs to understand that this narrative has to change. Israel is most reluctant to say to the free world, to the west, what it should be saying: “Are you crazy? Why do you treat this conflict differently from all other conflicts?” And until the west and until Israel actually understand that this conflict has to be reframed as one of war and victory, we’re not going to get anywhere.