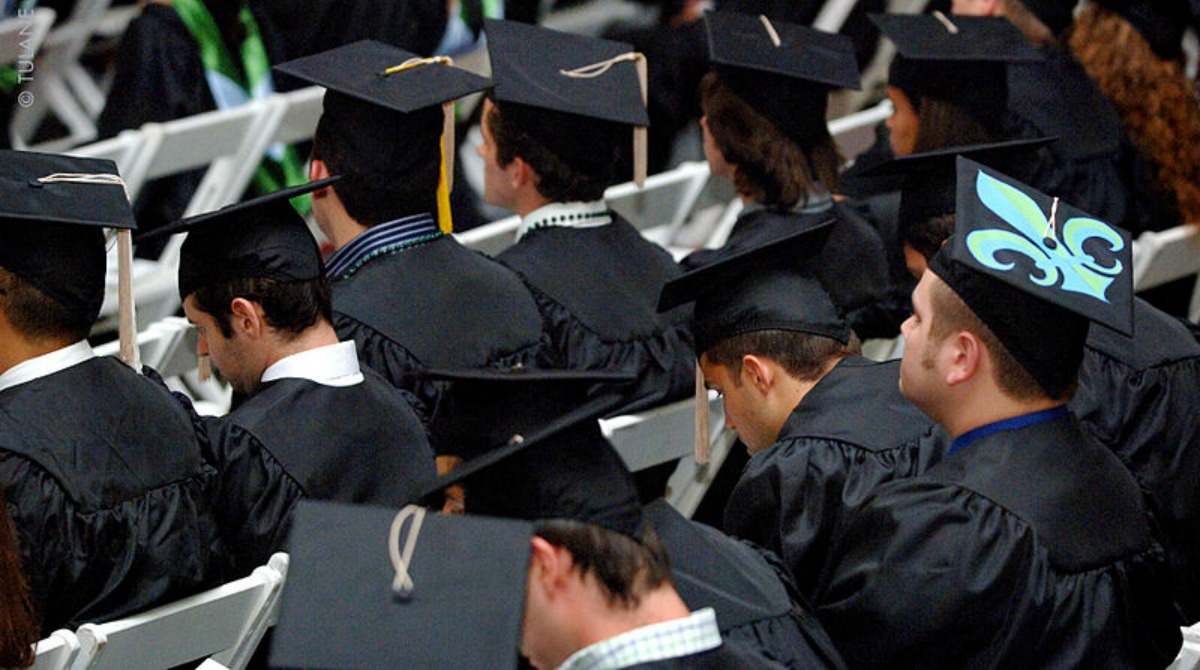 Fifty years ago, a mere 5 per cent of young people went to university. Now the participation rate for 17 to 20-year-olds is around 40 per cent.

Public examinations were dumbed down so that more could pass them. This had an impact all the way up to the universities, which were forced to lower their own standards accordingly.

One could say, in other words, that the whole of higher education has become one giant Ponzi scheme. Young people have been led up the garden path and are then having to pay through the nose for the privilege (except when they’re not).

You can read my entire Times column if you click here (subscription only).