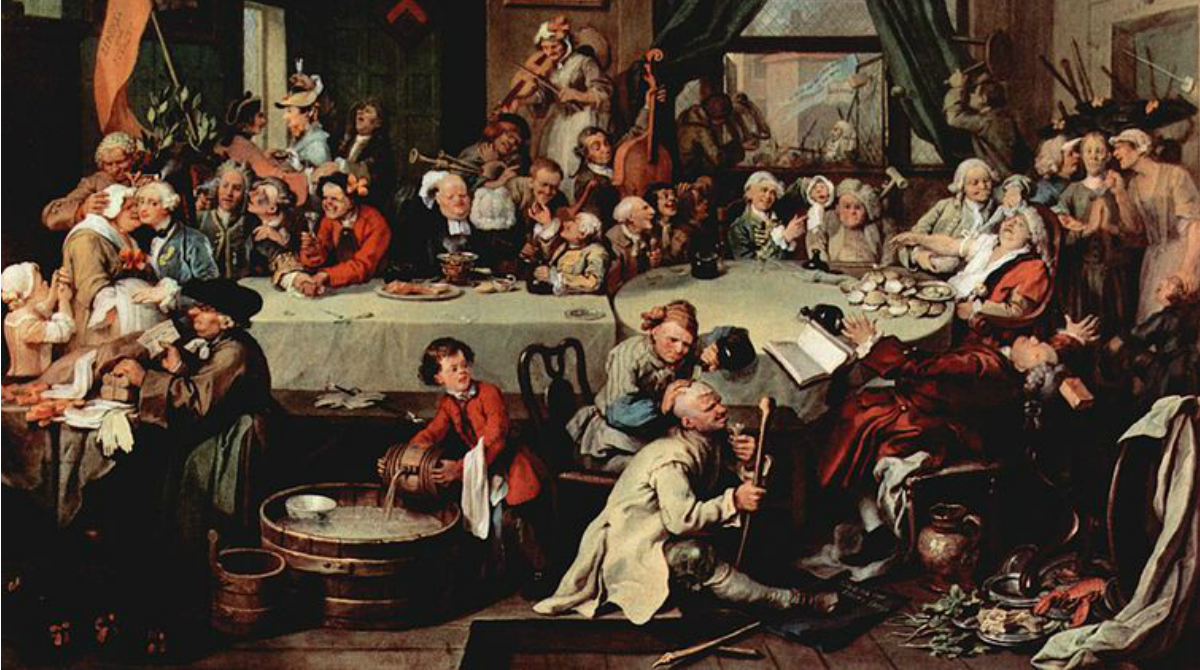 A general election in Britain in the near future is surely well-nigh inescapable. Whoever wins the Conservative leadership election — and as we can see from the histrionics of the past few days, Boris Johnson may end up destroying himself — both Johnson and his rival, Jeremy Hunt, have committed themselves to leaving the EU with no-deal on October 31 if they cannot renegotiate the withdrawal terms.

Since it seems overwhelmingly likely — regardless of Johnson’s claims to the contrary — that the EU will not offer any concessions, the new prime minster will therefore be declaring that the UK will leave on October 31 with no deal (unless of course he weasels out of his no-deal commitment, an outcome which would surely surprise no-one).

In that eventuality, the Remainer-dominated House of Commons is likely to unleash another manoeuvre to stop the UK leaving with no-deal. Indeed, such MPs are currently threatening to bring down the new prime minister through a vote of no confidence.

This is being touted as the Remainers’ ultimate weapon, since a general election is deemed to be a suicidal prospect for the Tories who would be wiped out because of their unprecedented unpopularity and thus usher in the Revolutionary Terror of Jeremy Corbyn. The Remainers are therefore giddy with the belief that they are within striking distance of stopping Brexit.

Is it really likely, though, that an election campaign, whose timing is in the PM’s gift, could be done and dusted before October 31? And would a general election inevitably be a Conservative catastrophe?

Only if the new prime minster failed to take the UK cleanly out of the EU on October 31. In that scenario, the fury this would unleash might destabilise him and make an early general election likely. And whenever such an election happened, the furious Brexit-supporting Tories would desert to Nigel Farage’s Brexit Party in droves.

If, however, the new prime minister embraced leaving the EU with no deal, the party might find itself pulling off a triple strike: saving the party and the country and destroying the Labour Party.

I alluded to this here, but unaccountably no-one was paying attention.

So here’s how this would work.

If the new PM were to say and do all this, one of two things would surely happen. Either the Remainer MPs would take fright, as well they might, at the prospect of fighting an election on the less than winning platform that parliament knows better than the people to whom parliament gave the decision over continued EU membership but who must now be stripped of that decision because the people were too stupid to realise that when they said “out” they really meant “in” (and those who really meant “out” are either racist bigots or raving mad).

Or the Remainers will carry out their threat and provoke a general election. In which eventuality, in an election duly fought on the issue of the defence of democracy and the sovereign will of the people, all those Tories who have defected to the Brexit party will return to the Tory fold — bringing with them in addition a large chunk of Labour Brexiteers who will never forgive Labour for spitting in the faces of the working class.

Thus Brexit would happen, the Tory party would be saved and Corbyn would be smashed. It’s so obvious, isn’t it?

Anyone think either Boris Johnson or Jeremy Hunt has the courage and statesmanship to do this?