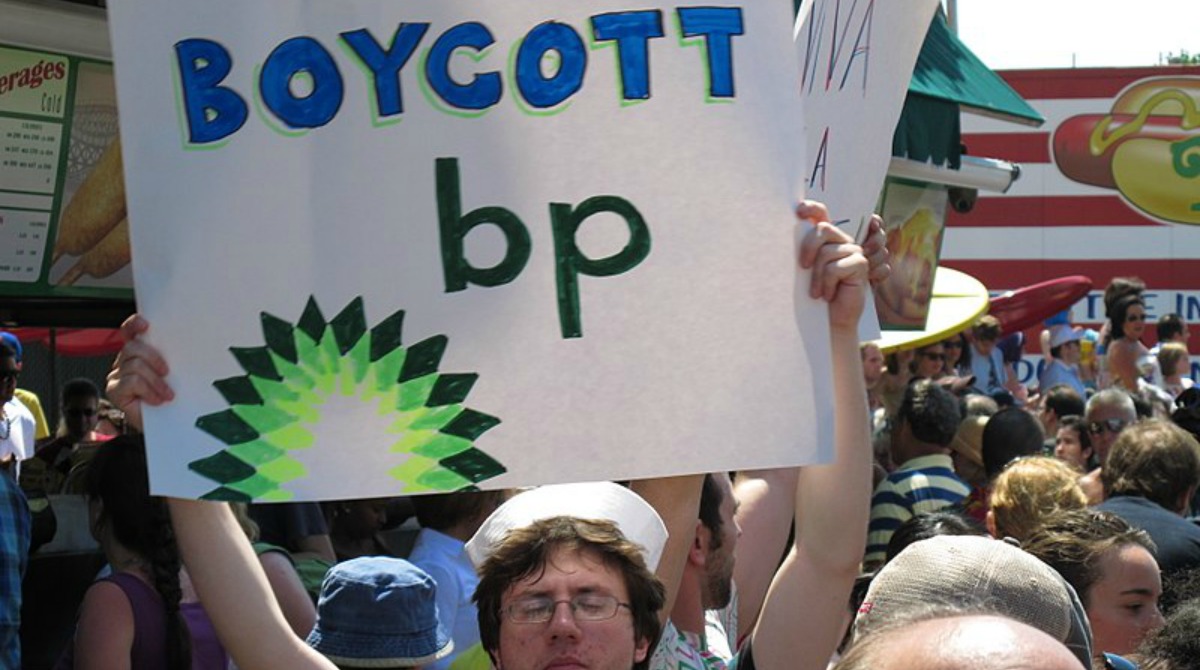 The actor Sir Mark Rylance has resigned from the Royal Shakespeare Company because it accepted a subsidy from BP to support £5 theatre tickets for young people. BP’s sponsorship, he said, allowed it to “obscure the destructive reality of its activities” as a major oil producer that threatens the future of the planet.

Virtue signalling has become the default position among the “luvvies” of the arts world. Based on their belief in their own ineffable rightness, it often makes them look absurd, as when in April the actress Dame Emma Thompson flew 5,000 miles from Los Angeles to London to join Extinction Rebellion’s protest against carbon emissions.

It is depressing to see an actor of Rylance’s intelligence and stature descend to this level. Ultimately, virtue signalling is an act of vanity — a performance that invites people to admire the moral superiority of the signaller’s character.

For many actors, performance is their life. They tread the boards because they need the applause of the audience; they dread its judgment that their performance was inadequate. As on the stage, so it may be the same when off it. To be a virtuous person is perhaps the role some of these actors play as if their very life depends on it.