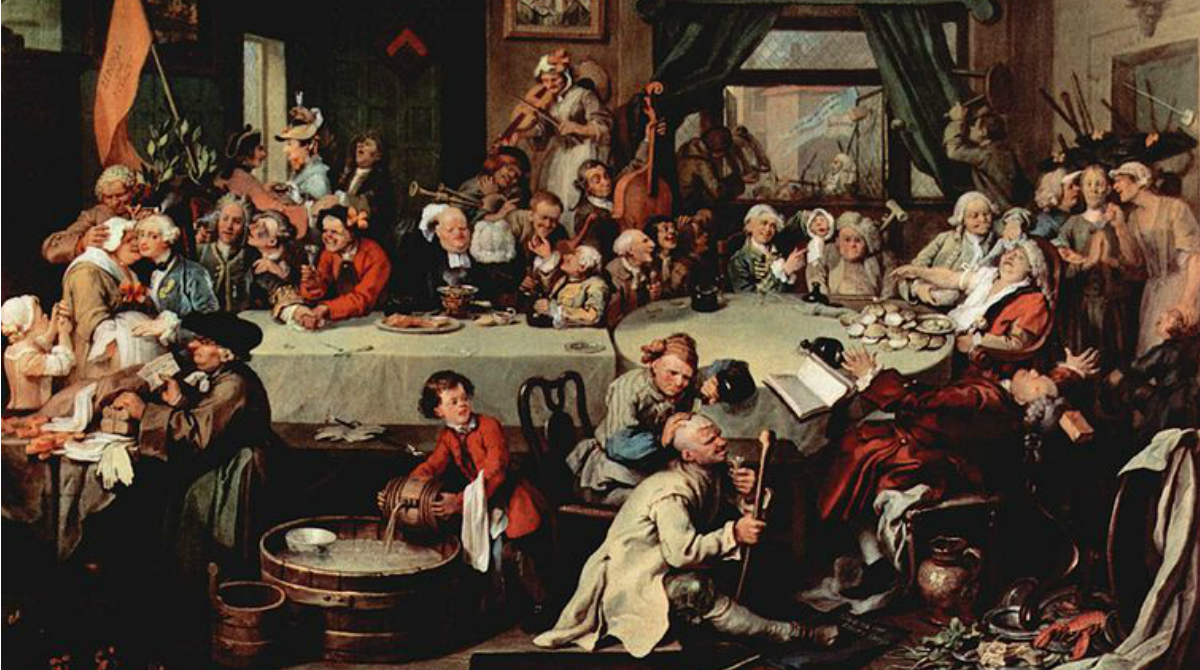 Boris Johnson has topped the first ballot for the Tory leadership with 114 votes, and it is being assumed that his bandwagon is now unstoppable.

If Michael Gove, that intellectually formidable, competent and experienced minister is deemed by the admission of his past cocaine use to have a character flaw that makes him unsuitable to lead his country, how much more so is this true of Boris Johnson.

His launch press conference was shoddy. Faced with awkward questions, such as over his own sampling of cocaine in the past, or what he would do if the EU proved intransigent in the negotiations he blithely asserts he will reopen over the withdrawal terms, he sidestepped them and didn’t give a straight answer.

He was an embarrassingly bad Foreign Secretary; he is known to be lazy; he was unfaithful to his wife and has fathered children in assorted relationships; he is said to have an idiosyncratic relationship with the truth. His team have largely hidden him from questioning until now. A team that is so nervous about its candidate that they cannot trust him to be exposed to questioning must make the rest of us extremely nervous about him as a result.

The reason he has accumulated so much support is that MPs believe he is the only person capable of galvanising and enthusing the public, particularly those who might vote for other parties.

When it comes to a general election, are people really going to entrust to such a man the running of the country? When he eventually comes up against some proper questioning, will he show himself to be serious, honest and informed or will he come across as a blustering, bloviating buffoon?

What story will he tell about Britain that we might want to hear? So far, all that’s been heard is tax cuts for the better off and a ringing endorsement of social liberalism – aka everyone does what they like and to hell with the weak and vulnerable.

There is a way of reaching across the political aisle. But social liberalism, which is all about the individual doing his or her own thing, is not it. The way to do it instead is through a paradox — to tap into the conservatism on the left.

People want to feel a sense of belonging, that they are part of a shared project, that their rootedness in community and culture and tradition will be respected and upheld and supported. All those good things have been steadily smashed over the past decades by the culture of hyper-individualism to which both Labour and Conservative parties have subscribed – just as they have both connived at the erosion of sovereign, independent self-government which is the vehicle for upholding and defending that shared national project.

Not only that, those who yearn for these things have been demonised and dismissed as reactionary or nationalistic or “right-wing”. But these conservative qualities once defined the Labour party, when it was the political voice of working people who felt love and pride for their culture and their communities and their nation in which they were rooted. And Conservatives once understood that their historic mission was to conserve valuable principles and values such as these without which their country and its culture could not survive.

The Conservative prime minister who can articulate this vision really could bring the country together and transform the Conservative party from a spent force dying on its feet into a movement that articulates some of the deepest feelings of millions.

Furthermore, such a Conservative prime minister who declared that the UK was now leaving the EU with no deal and then, if parliament tried to stop it, fought a general election on the specific issue of defending democracy against those trying to hijack it and the right of the people to have their democratic vote honoured by those they elect to represent them, would hit the jackpot.

For he would bring back all those Tory Brexiteers who are sliding towards Nigel Farage’s Brexit party – especially if he announced he would bring Farage into the government’s post-Brexit negotiating team – and would thus trounce the Labour party which would be torn apart between its working class Brexiteers and its dinner-party Remainers.

Does anyone think that this shallow, arbitrary and absurd Tory party leadership contest can actually produce a real British conservative?