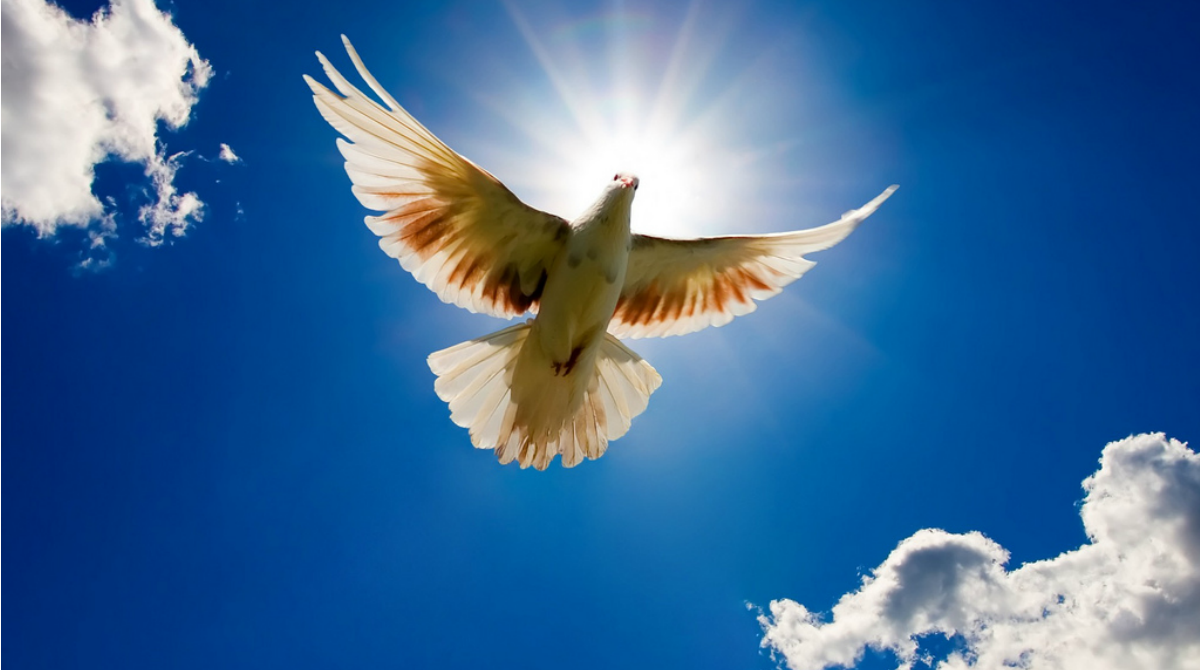 It’s a seismic event, a great decision and a historic watershed. This is where blackmail and intimidation are faced down. This is where appeasement ends.

President Trump’s speech recognizing Jerusalem as Israel’s capital has signaled that, for America, the century- long Arab attempt to destroy Israel’s legitimacy – the essence of the Middle East conflict – has failed.

Trump was careful and subtle. He did not say all of Jerusalem was Israel’s capital. The US will support a two-state solution if Israel and the Arabs agree to it.

The boundaries of Israeli sovereignty in Jerusalem or the borders of Israel itself will be left to the parties to resolve. And he merely started the process of moving the US Embassy to Jerusalem.

It was the balanced, strategic and principled speech of a statesman.

This is not to downplay the risks involved. The incendiary threats of vengeful violence should be taken seriously. But the Arabs need no excuse to try to murder Israelis.

The purse-lipped refusal by Western countries to recognize Jerusalem as Israel’s capital didn’t prevent the Palestinians from hurling rocks from the Aksa Mosque at Jews worshiping below and stabbing them in the street, all in the name of the Jerusalem status quo.

Appeasing those who threaten violence doesn’t reduce it. It encourages it. The more concessions are offered, the more the Palestinians believe even greater violence will deliver them final victory. That’s why the Oslo-process offer of a Palestine state led to the Second Intifada; that’s why the expulsion of Israeli residents from Gaza led to the all-out rocket onslaught against civilians in southern Israel.

The cause of Arab and Islamist terrorism is religious fanaticism and incitement and not the actions of its victims.

The purpose of political violence is to make people buckle through fear. The reason violence against Israel never stops is that its Arab perpetrators know the West will respond by urging concessions upon their Israeli victim and punishing it when it refuses to stretch out its throat to the knife.

Britain, France and Germany have obligingly once again genuflected to the men of violence by disapproving of Trump’s speech. If they had said they too would now recognize Jerusalem as Israel’s capital, the threat of violence would lose much of its point.

At the most prosaic level, it is bizarre not to acknowledge that Jerusalem is Israel’s capital. It is where its seat of government is situated, the official residences of its president and prime minister, its Supreme Court and numerous ministries.

This is because the Arab war against Israel is not a conflict about the division of land. It is a war of extermination based on a refusal to accept that the Jews have any right to that land. And Jerusalem is central to that refusal.

There was nothing in Trump’s speech to preclude the Palestinians from having control over part of Jerusalem in any eventual settlement. Yet they are trying to incite the Muslim world to violence over his recognition that other parts of Jerusalem constitute Israel’s capital.

That’s because they deny the Jews any rights to Jerusalem at all. And that’s because they need to suppress what they can never admit: that Jerusalem was the capital of the Jews’ ancient kingdom which preceded Islam and the Arab and Muslim conquest by many centuries.

It is the Jews alone for whom Jerusalem is at the core of their religious faith. Trump was in error when he said Jerusalem was at the heart of three great religions.

Jerusalem is not mentioned in the Koran; Muslims pray toward Mecca, their holiest city. But for Jews, Jerusalem is the holy of holies. It is mentioned in the Bible more than 660 times, it is integral to the liturgy and forms the direction of all Jewish prayer and historic longing.

The Jews are the only people for whom it has ever been the capital of their national homeland.

Far from the Israeli presence there being illegal, the Jews are the only people who are entitled to the city as a matter of international law, historical truth and natural justice.

Which is why the refusal by Western countries to recognize the unique Jewish right to Jerusalem has been so malevolent. It’s not just that this made Israel into a second-class country, uniquely prevented from asserting its own capital. Much worse than that, it gave legitimacy to those who wanted to eradicate altogether the Jews’ right to the city and the land.

By their opposition to Trump’s speech the British, French, Germans and the rest have revealed that, like the Palestinians, they don’t think the Jews have the right to any part of Jerusalem at all. They appear to think that Jewish Jerusalem, part of the State of Israel since its creation in 1948, can be bargained away to those who would destroy the Jewish homeland altogether.

Those who say Trump’s move makes peace less likely couldn’t be more wrong. Recognizing Jerusalem as Israel’s capital is the essential step without which peace can never be achieved – unless it is the peace that follows surrender, conquest and extermination.

Yet that’s the capitulation with which the British, the Europeans and the Left – including, tragically, much of the Jewish Left – now stand shockingly aligned and with which Trump, to his eternal credit, has now so courageously broken.