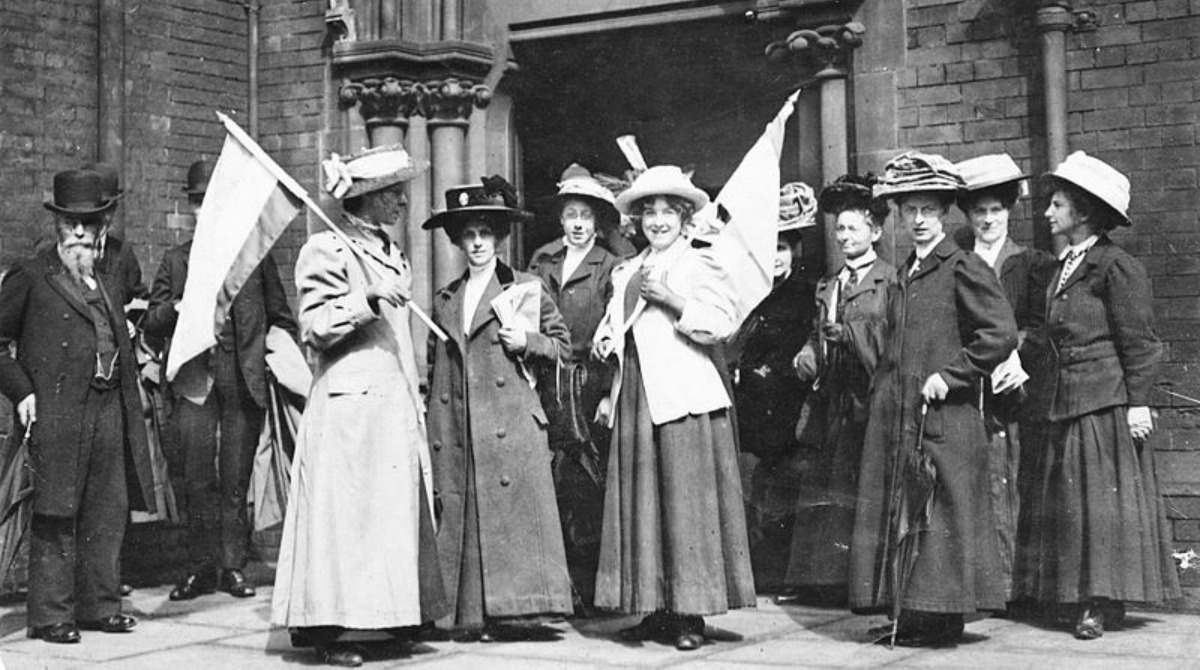 Accepting that the Labour Party needs a new leader, the shadow chancellor John McDonnell says: “It’s got to be a woman”. Why? His statement is surely extraordinary. After all, it would be unthinkable to say that the new leader has “got to be a man”. Yet sex discrimination the other way is not only justified but thought in this case to be obvious.

This derives from the feminist mantra challenged by few: that society is a patriarchy in which women are oppressed and marginalised by the dominant male sex. Accordingly, although they are in the majority in the population, women are to be treated like minorities who require assistance to overcome their powerless and subordinate state.

The idea that appointments should be made on the basis of merit alone has long been swept away. For the paradox of an era which has made a fetish of opposing discrimination is that it nevertheless regards discrimination as mandatory in favour of groups considered marginalised or oppressed.

One group that really is discriminated against is people with conservative views like these. There are virtually none in the universities, they are few and far between in the BBC and they are afraid to speak up in the professions.

Even the Conservative Party has pushed the transgender agenda, endorsed the scientifically illiterate “climate emergency” and victimised the philosopher Sir Roger Scruton on the basis of a false and vicious left-wing smear, all out of terror that non-leftist positions would turn it into the “nasty party”.

A woman leader of the Labour Party is unlikely either to drag it out of the cultural mire or prevent the Tories from sliding further in.