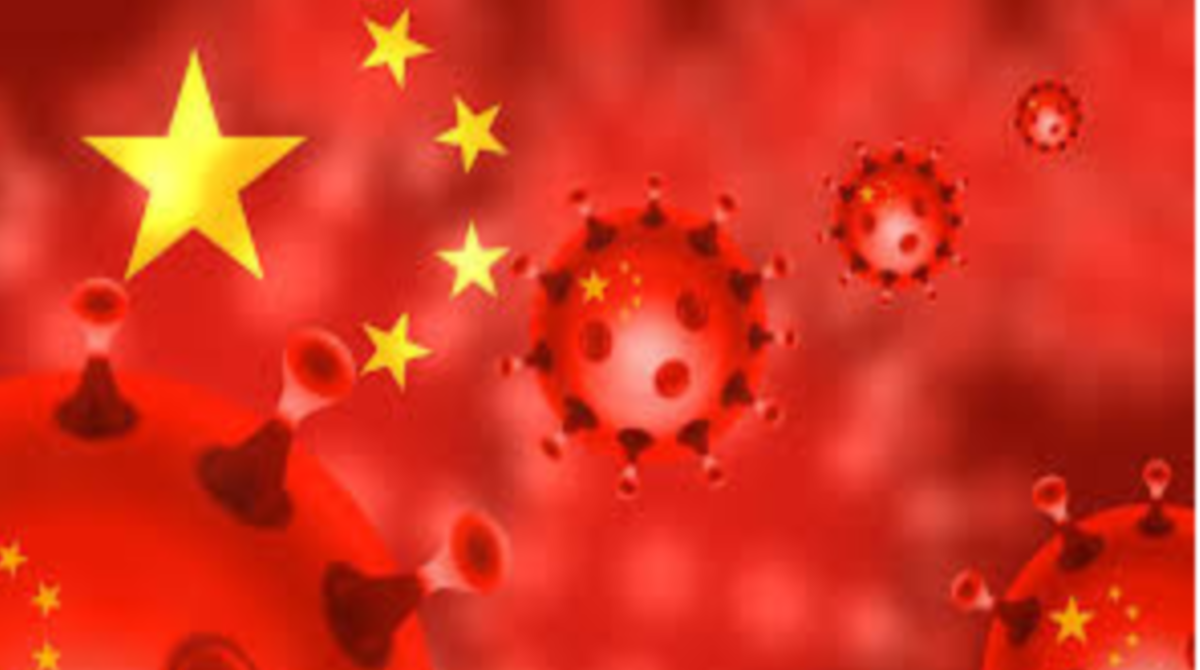 The coronavirus pandemic is the direct outcome of appalling behaviour by the Chinese communist regime. Yesterday, the Commons foreign affairs committee reported that the fight against the virus has been hampered by China’s lies. The committee’s chairman, Tom Tugendhat, said China had “manipulated vital information about the virus in order to protect the regime’s image”.

Despite all this, it has been posing as a humanitarian superpower by sending medical supplies to desperate countries. Britain is accordingly importing from China ventilators and virus test kits. But will they work? Numerous countries have complained that the Chinese equipment is defective.

Before this crisis the government subscribed to the view that any threat China posed to the West was containable. Through doing business with it, the West might turn it into a regular player on the international stage.

If that was ever true, it certainly stopped after the accession of Xi Jinping as general secretary of the Chinese communist party and the country’s president.

For Xi’s aim is to make China the leading power in the world, and all its dealings are merely a means to that end. As Tugendhat says: “China is determined to create a new world order with itself at the top.”

So why has the West turned a blind eye to all this? According to Tugendhat, British and western attention was elsewhere: with the EU, or fighting Islamists in Afghanistan. Its eyes were off that particular ball.

And so it allowed its economies to become dependent on China.

Will the government emerge from this crisis determined that Britain should regain self-sufficiency and end its dependency on China? Or will it, deeming the scale of the challenge too enormous, take the lethal path of least resistance and short-term benefits just as before?

No one can yet say how this crisis will change Britain. But towards China, any pretence is now over.