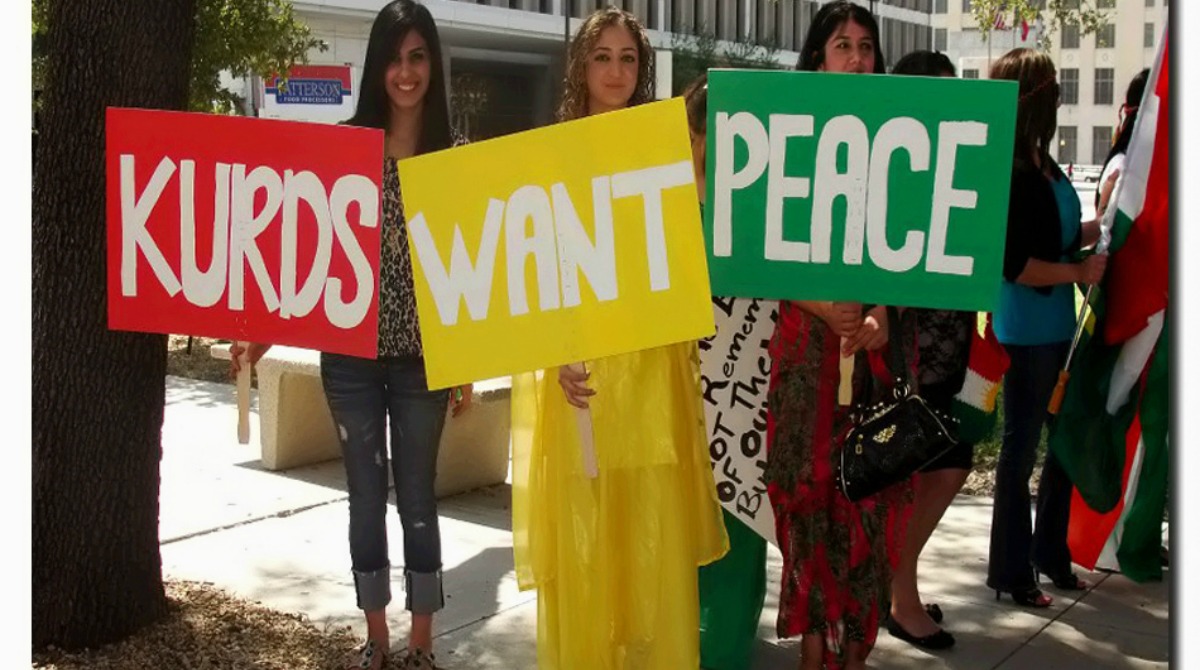 I can scarcely believe the perfidy of America and the west in betraying the Kurdish people – the one beacon of hope in the Islamic world, warriors who have fought heroically and courageously alongside the west and a people who, unlike the Catalans or the “Palestinians”, really do have a legitimate claim to a homeland of their own.

And yet America and the west have abandoned them – and for what? To preserve the hopeless illusion of a democratic and west-friendly Iraq that has actually been infiltrated, manipulated and suborned by Iran. The same Iran that sent in its fearsome Revolutionary Guards to back up the Iraqis as they smashed the Peshmerga, some of whom nevertheless held out with typical tenacity against impossible odds.

Once again, America has dumped its friends and embraced its mortal enemy. This fine and passionate piece by Bernard-Henri Levy says it all. He writes:

“From many signs, we know that Tehran had been waiting for the right moment to bring to heel these recalcitrant Kurds whose aspirations to independence pose an obstacle to the consolidation of the Shia crescent stretching from the Lebanon of Hezbollah to Bahrain through Syria, Iraq, and Iran.

“Nothing was less secret or less improvised than this offensive against the oil capital that is the beating heart of Kurdistan. The West gave Iran the invaluable and incomprehensible gift of closing its eyes to the capture.

“For the democracies, the episode represents a grave political error coupled with a moral failure that has no recent precedent.”

And for which the democracies will now pay, along with the Kurds whom they have so shamefully abandoned and the rest of the region which they have now helped further to weaken against the encroaching predations of the murderous Islamic Republic of Iran.