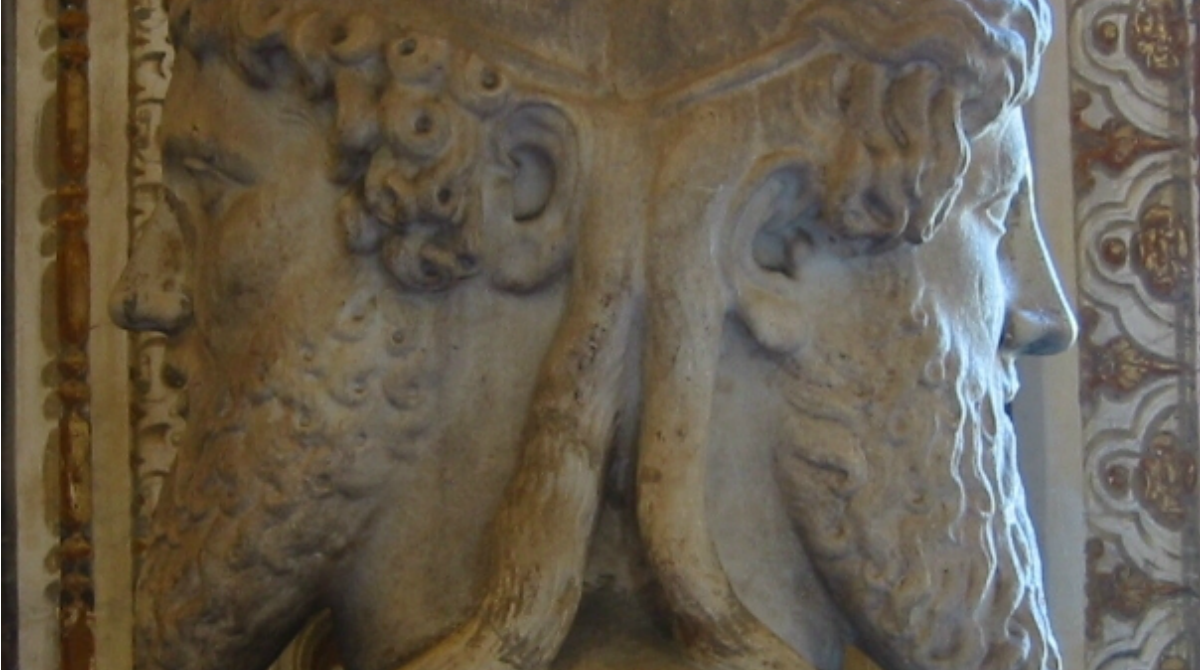 Astonishingly, the British Foreign Office is still continuing to undermine the Balfour Declaration, the centenary of which falls in a couple of weeks’ time.

In a speech at the UN Security Council a few days ago Jonathan Allen, the UK’s Deputy Permanent Representative to the UN, said the following:

“From the outset, I would like to make clear, as we approach the centenary of the Balfour Declaration next month, that the UK understands and respects the sensitivities many have about the Declaration and the events that have taken place in the region since 1917.

“The UK is proud to have played a role in helping to make a Jewish homeland a reality. And we continue to support the principle of such a homeland and the modern state of Israel.

“Just as we fully support the modern state of Israel as a Jewish homeland, we also fully support the objective of a viable and sovereign Palestinian state. The occupation is a continued impediment to securing the political rights of the non-Jewish communities in Palestine. And let us remember, there are two halves of Balfour, the second half of which has not been fulfilled. There is therefore unfinished business” (my emphasis).

To make sure everyone got the point, Allen later repeated in a tweet the passage I have highlighted.

So just what was that “unfinished business” in the “second half”? The Balfour Declaration said:

“His Majesty’s Government view with favour the establishment in Palestine of a national home for the Jewish people, and will use their best endeavours to facilitate the achievement of this object, it being clearly understood that nothing shall be done which may prejudice the civil and religious rights of existing non-Jewish communities in Palestine or the rights and political status enjoyed by Jews in any other country” (my emphasis).

It would appear that Allen was claiming the passage I have highlighted was the Declaration’s “unfinished business”. He therefore seemed to be suggesting that the establishment of a Palestinian state was the part of the Declaration that had not been fulfilled.

But that is totally untrue. The words of the Declaration have been fulfilled to the letter. The “civil and religious rights of existing non-Jewish communities in Palestine” have been scrupulously upheld. Israeli Arabs have full democratic and other civil rights; all religious communities have freedom of worship in Israel – the only country in the Middle East which guarantees this right to all faiths.

The rights of existing non-Jewish communities in Palestine that the Declaration left out were political rights. That omission was deliberate, because it was to be only the Jews who were to have the legal right to establish a homeland in and be settled throughout Palestine – the modern-day Israel, West Bank and Gaza – because the Jews were the only people for whom that land had ever been their national home.

In other words, there was no unfinished business in the Balfour Declaration. It included no commitment to establish a state of Palestine and it is an outright falsehood to suggest that it did.

As for Allen’s claim that “the occupation is a continued impediment to securing the political rights of the non-Jewish communities in Palestine”, this is malevolent geopolitical gobbledegook. There is no such entity as “Palestine”. There are territories in the West Bank which remain a kind of no-man’s land.

The only reason the Arabs resident there have no political rights is because their leaders choose to use those territories to continue their war of extermination against Israel – while exercising through their own administration tyrannical power over the unfortunate Arab residents of these territories – thus ensuring a political impasse in perpetuity.

Is Allen an uneducated ignoramus? Alas, would that he were merely a rogue official. As I commented here, the Foreign Office said last April:

“We recognise that the Declaration should have called for the protection of political rights of the non-Jewish communities in Palestine, particularly their right to self-determination.”

In other words, while professing pride in helping create the state of Israel the Foreign Office actually regrets the Balfour Declaration that started the whole process. And now the Foreign Office has resorted to misrepresenting it.

Israel’s Prime Minister Benjamin Netanyahu is due to attend a Balfour centenary dinner in London as the guest of Prime Minister Theresa May. I hope he takes the opportunity to give perfidious Albion a pointed lesson in history, truth and law.