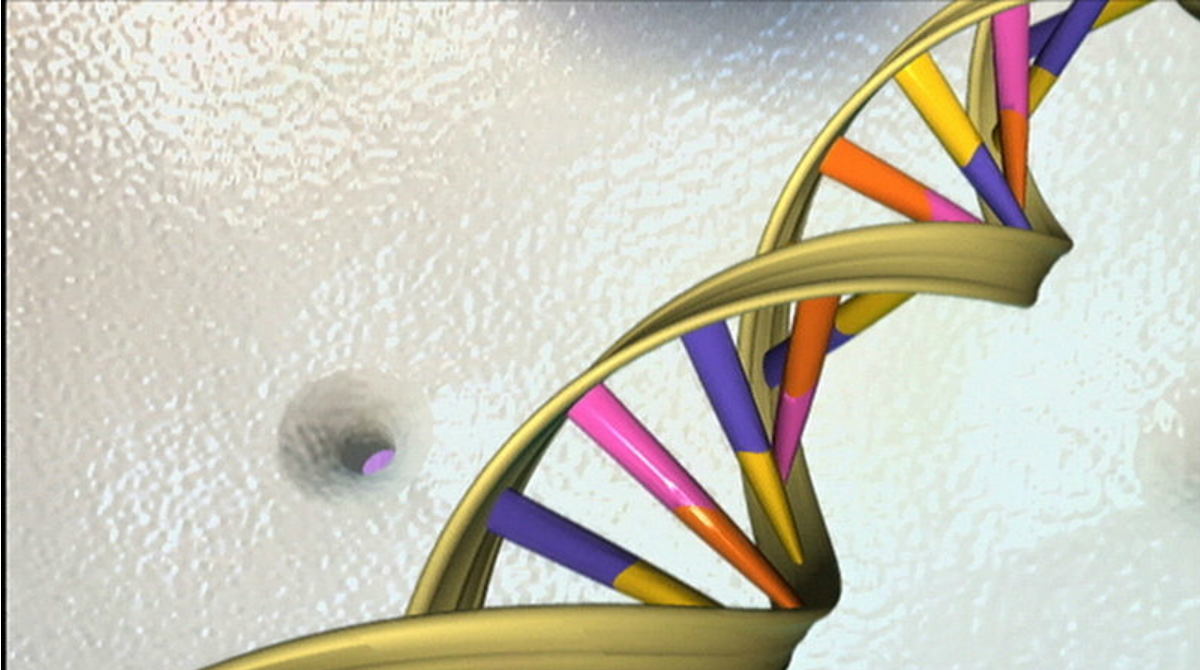 James Watson was one of the Nobel prizewinning team that discovered the double helix structure of DNA in 1953. Now the Cold Spring Harbor laboratory he ran in New York has revoked all his titles and honours on account of his “reprehensible” comments about race and intelligence. The move leaves a nasty taste in the mouth.

There’s no question but that Watson, described as perhaps the most influential biologist of the second half of the last century, has expressed some dubious and unacceptable views.

He has suggested that fat people are less ambitious than others. In 2007, he argued that antisemitic comments could be legitimate “just like some anti-Irish feeling is justified”. He also claimed a link between skin colour and libido, and called stupidity a disease affecting the lower 10 per cent of the population.

The fact is, though, that he has been coming out with all this stuff for years. What was the point of revisiting him at age 90 to ask whether he still had these views? As Michael Wigler, a molecular biologist at the lab, said: “It is not news when a 90-year-old man who has lost cognitive inhibition, and has drifted that way for decades as he aged, speaks from his present mind.”

This sudden punishment smacks of today’s disturbing tendency to persecute prominent people for a range of contemporary heresies.