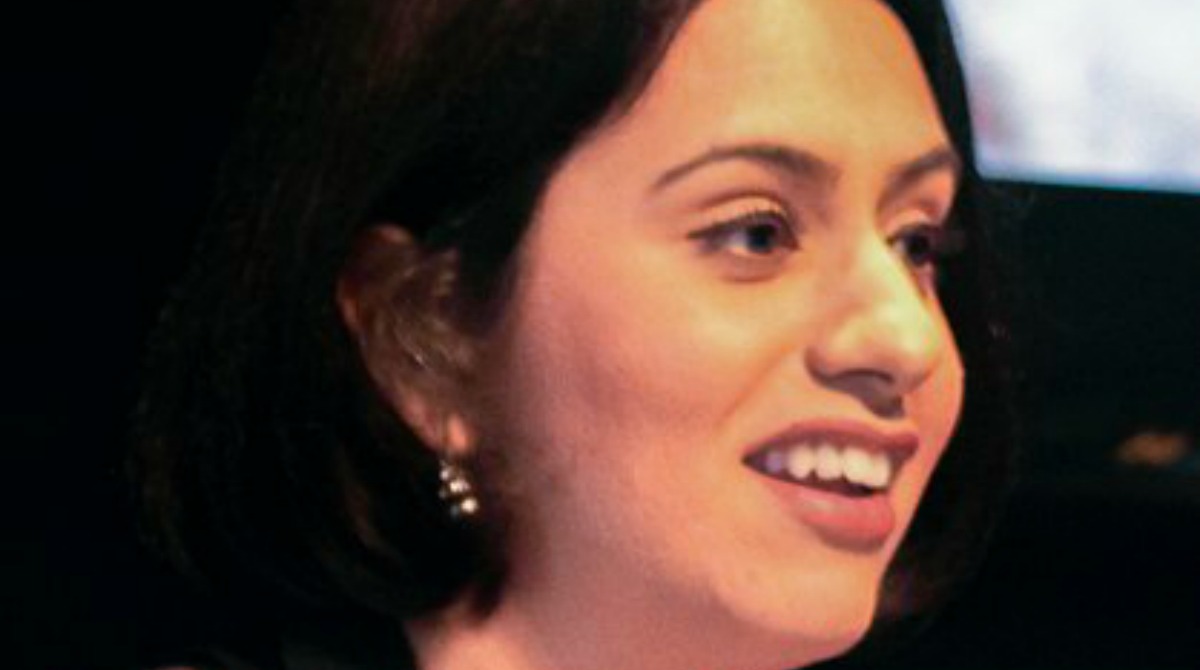 The British government has appointed a lead commissioner for the new Commission for Countering Extremism. She is Sara Khan, a British Muslim human rights activist and the chief executive of Inspire, an organisation she founded in 2008 to fight extremism and gender inequality.

The decision to set up this commission followed the Manchester bombing, one of five terror attacks in Britain in 2017. The commission’s remit is to identify and challenge all forms of extremism, advise ministers on anti-extremist policies and promote “pluralistic British values”.

Sara Khan has a track record of promoting social justice and harmony in the face of those who would destroy them. She encourages Muslim integration into British society. She says Muslims should obey the same laws as everyone else and has called for honesty among Muslims about hateful ideologies and intolerant practices amongst their number. Her opposition to the government’s badly flawed counter-extremism bill, meanwhile, showed that she’s no government patsy.

Sara Khan would therefore seem to be an excellent choice to advise the government on countering extremism. Her views couldn’t possibly be considered controversial except by extremists and their apologists.

No! A number of Muslim organisations are calling for her to be sacked and saying they won’t work with her.

Harun Khan, the secretary general of the Muslim Council of Britain, said: “The fight against terrorism requires equal partnership between all parties, including Muslim communities.This appointment risks sending a clear and alarming message that the government has no intention of doing so.”

The former Conservative party chairman, Sayeeda Warsi, says Sara Khan is divisive and the appointment is “deeply disturbing”. The occupant of such a role, says Baroness Warsi, needs to be “connected to and respected by a cross-section of British Muslims”; but “Sara is sadly seen by many as simply a creation of and mouthpiece for the Home Office.”

Labour MP Naz Shah, vice-chaiman of the British Muslims all-party group, said: “Here we have somebody who does not accept the concerns in the community.”

No mention by Naz Shah of concerns about some members of that community – concerns which led to the creation of the commission and Sara Khan’s appointment in the first place. Presumably that’s what “critics on social media” mean when they claim she has been appointed to run a “structurally Islamophobic authoritarian thought policing commission”.

The problem with appointing Sara Khan as the anti-extremism commissioner would therefore seem to be that she is too… well, anti-extremism.

This of course tells us nothing about Sara Khan. It does, however, tell us rather a lot about these “moderate” complainants – and, if their own words are correct, about the broader Muslim community too. And none of that is good.