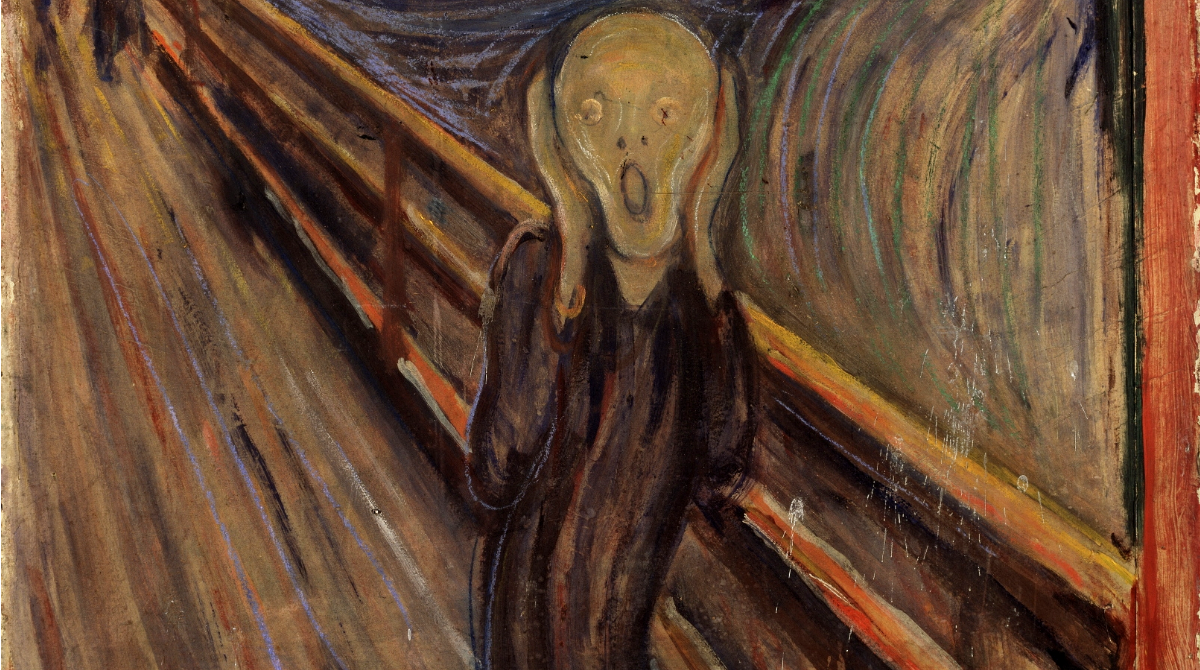 Join me below as I ask why the most passionate opponents of both Brexit and Trump are so adamant that they will both fail. The answer? The consequences of their success are simply unthinkable for these opponents themselves. The transcript follows under the video.

A great deal has been written about the hysterical reaction to President Donald Trump. But what would these over-the-top protesters do if Trump proved to be a success? Would they admit they had been wrong?

A few days ago, I put this to someone in London. He looked at me in absolute horror. The question had simply never occurred to him. “He can’t possibly be a success,” he said in astonishment. “I agree he may become popular, which would be a nightmare for me. But no way is he not going to fail.”

You get a similar reaction amongst many deeply opposed to Brexit. Asked what they’ll do if it turns out to be a success they flatly reply that it’s simply impossible.

Well, these are truly remarkable powers of prophecy. All the more so since all predictions over Brexit and Trump have so far been proved wrong.

Now of course it’s possible that both Brexit and Trump will fail. But why are opponents so categorical they just can’t work? It’s because for the most hysterical of these opponents, their fundamental political assumptions about universal values, group rights, multiculturalism, the evils of western national identity and so on can brook no deviation whatsoever. No opposition at all.

So for them it’s just not possible to think, as I do, that Trump has certain very alarming features and what he says is sometimes indefensible but that he also represents something basically legitimate and even admirable: the deep desire of the people who voted for him to live in a country which they can call home, and that those attacking or undermining their country will be held to account.

No no, say his opponents, Mr Trump’s suspension of immigration from certain Muslim-majority countries – deemed by the Obama administration to pose a particular threat to America – was not (as is perfectly obvious to me) to defend national security but an eruption of racism.

Among the most passionate opponents of Britain’s exit from the EU, it’s just not possible to think there were legitimate and even desirable reasons for voting for Brexit. Such as the people’s deep desire for Britain to control its own policies and decisions and for the promotion and defence of Britain’s historic national identity.

No no, say its opponents, all those those who voted Brexit were motivated entirely by a racist desire to keep out immigrants. And so on. Trump and his voters and Brexit and its supporters aren’t to be allowed one single redeeming virtue.

Of course, it’s perfectly legitimate to oppose both Trump and Brexit. But this reaction I’m talking about is clearly unbalanced and disproportionate. For these opponents, reason itself assumes to have been suspended. They are driven entirely by emotion. And there seems to be no evidence at all that can persuade them to think again.

The reason for this, it seems to me, is that their general perspective rests on the world being remade according to their idea of virtue. Hence all who oppose that perspective are innately bad and anything they do or say is therefore bad.

So if those opponents win, as they have now done in both Britain and America, that just can’t be allowed to happen and the millions who voted that way must be delegitimised. Otherwise the political and moral personality of those against Brexit and Trump will itself be destroyed. So it’s unthinkable that Brexit and Trump won’t crash and burn.

But here’s the thing. In both Britain and America, something is crashing and burning right now. It’s called the democratic left. Both Britain’s Labour party and America’s Democratic party are in disarray. Caught flat-footed by Brexit and Trump, they have absolutely no idea what do do to regroup. The reason is they have turned people off in droves. And they still don’t understand why.

In Britain, thousands of Labour party members are deserting the party. More than 7000 left in a week after its leader, Jeremy Corbyn, ordered his MPs to back the measure to trigger Brexit. Those leaving the party over this are Remainers who are furious that MPs are being ordered to vote for Brexit against Labour’s position during the referendum and against the wishes of the majority in many Labour constituencies.

Mr Corbyn did this because he knows that, in the party’s traditional working class heartlands, there’s been a haemorrhage of Labour voters who were mostly passionately for Brexit. So if the party in Westminster is seen to be defying the will of the people, that haemorrhage will become uncontrollable.

But it’s not just the widely criticised leadership of the far-left Jeremy Corbyn. The party is split between metropolitan universalists and lower-class traditionalists wedded to Britain’s national identity. The metropolitan universalists run the party. Brexit gave the non-metropolitans the opportunity to vote against a consensus that has disenfranchised them for decades. This is a profound split and Labour will never govern again unless it reconnects with that traditional constituency.

Something similar happened in the US. There people rose up against a political and intellectual elite in favour of someone who spoke directly to their interests and promised to keep his word to them. He has now indicated that he will act against this elite in many ways, including withdrawing presidential patronage and funding. This threatens to cut them off at the knees.

In their desperation, opponents of Brexit and Trump have ramped up the rhetoric of demonisation along with street protests as an alternative form of legitimacy. But the more they resort to these deeply questionable tactics, the more they will reinforce the Brexiteers and Trump voters in their certainty that they got their decision right. And the more they will also persuade more undecided voters that, much as they may dislike Trump and worry about Brexit, the other lot are far worse.

The more hysterical these protesters become, the more they dig their own political graves. And if Britain departs the EU into a confident and optimistic future, and if Trump succeeds in defending America against its enemies outside and in, the democratic left on both sides of the pond will be finished for many years to come.

On the other hand – if Britain’s Prime Minister Theresa May screws up Brexit, which is certainly possible, and if President Trump screws up America, which is also perfectly possible, then the rage of those who made this tremendous leap of faith in voting Brexit and Trump will turn very ugly indeed. Because then they really will have nowhere else to go. Democracy will then be in peril and disorder will loom. And that is the great danger of the revolution which has taken place on both sides of the pond.