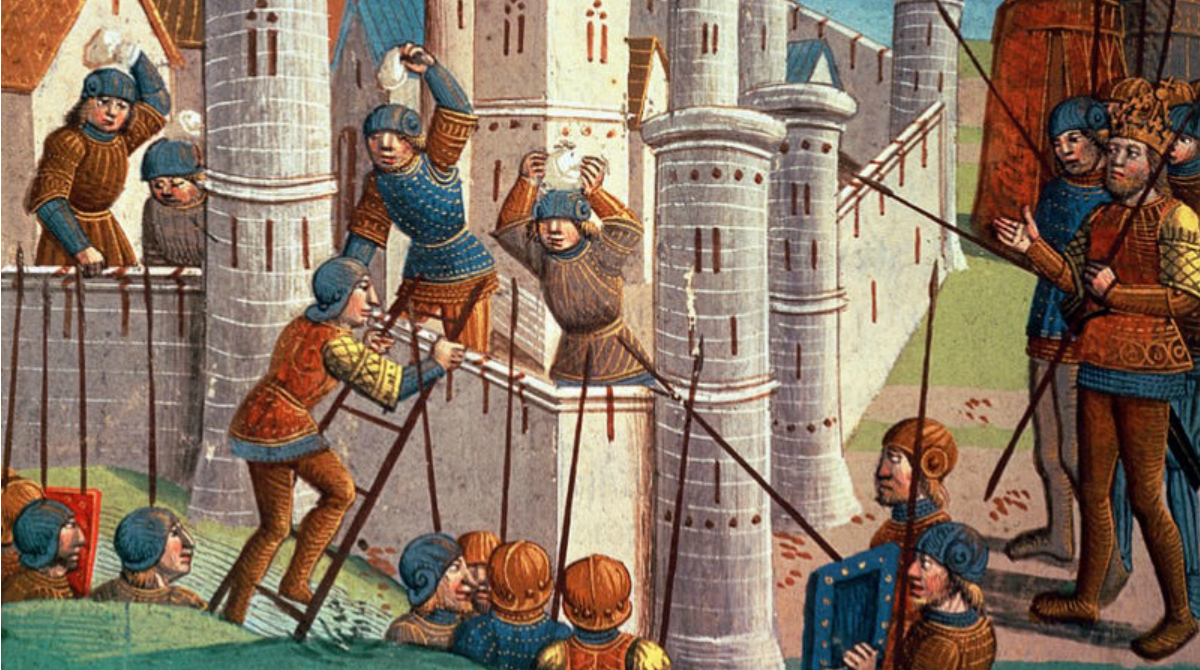 Join me below as I discuss with Avi Abelow of Israel Video Network the attempt by Speaker Bercow to defend Parliament against the Barbarian One scaling its walls, Trump Derangement Syndrome (continued) and British Prime Minister Theresa May’s challenge to Jeremy Corbyn over the travel bans against Israelis in the Arab world.