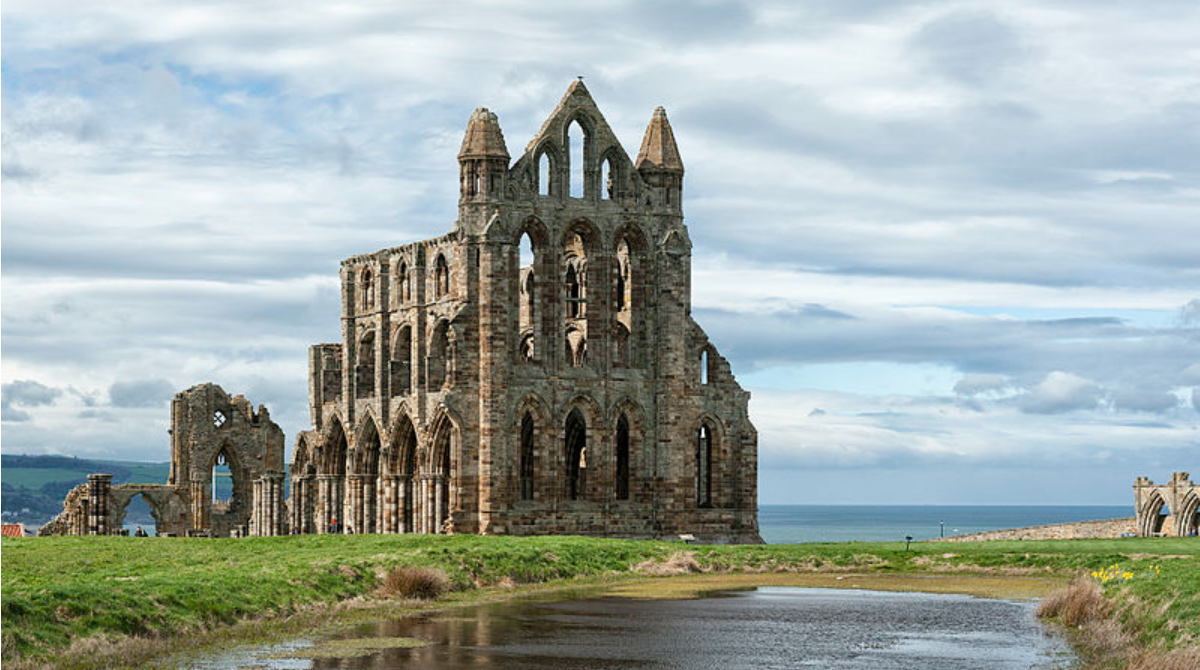 It is certainly important for religious bodies, like everyone else, to be sensitive to the needs of those who don’t fit in. Being inclusive, however, does not mean giving powerful interest groups the right to remake society in their own image. Which is precisely what’s happening.

The church hierarchy fails to grasp that secularism is a direct attack on the bedrock principles of Christianity. Secularism would ditch Biblical precepts in favour of radical autonomy, replacing normative morality and even physiological reality by subjective emotion and remaking the world in the image of “me”.

Many think the church is an irrelevance. It is not. It is indissolubly connected with Britain’s national identity and the health of its culture. The church is, however, suffering from a kind of spiritual auto-immune disease, attacking its own protective organisms while embracing those that will destroy it. As with the church, moreover, so with the society at whose very core it lies.