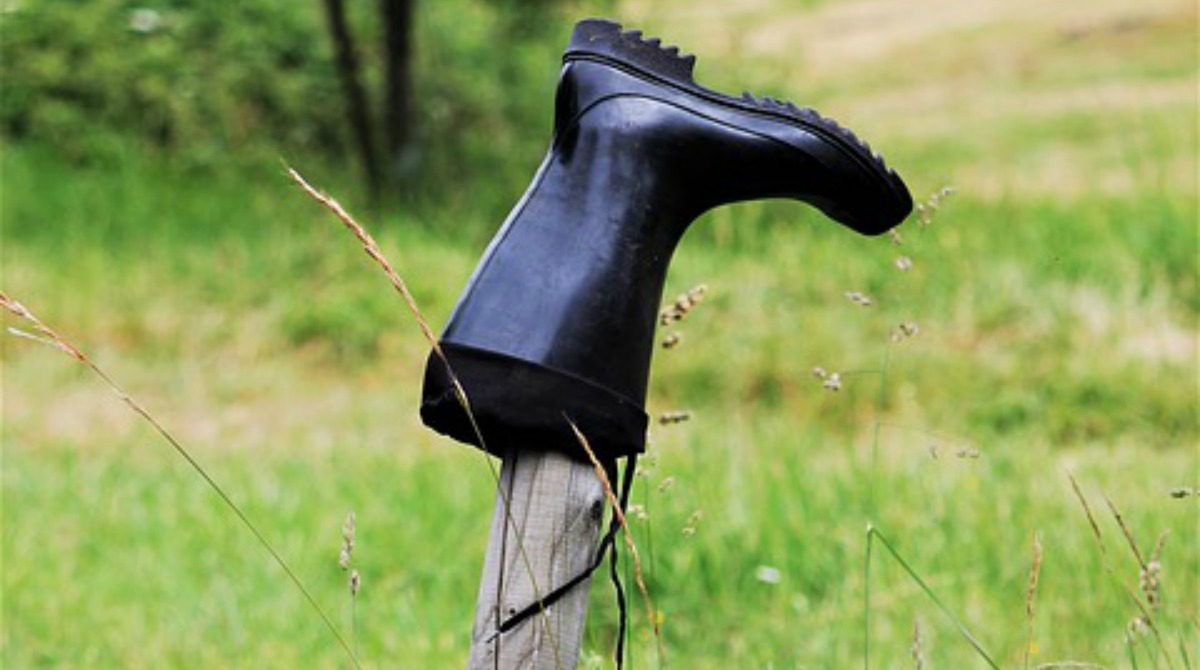 People are gushing this morning over French President Emmanuel Macron’s offer to Britain of a loan of the Bayeux Tapestry. Since this is the first time in 950 years that France will have allowed it to leave its shores, this is being talked up as a sensational gift and further proof of Macron’s fabled charm.

Gift? Charm? This is a propaganda coup to humiliate and weaken the enemy.

Macron is no friend of Britain and an implacable foe of Brexit. He is a fanatical proponent of further and deeper EU integration and power at the expense of the democratic sovereignty of EU member states. As I wrote here, he is a universalist who doesn’t believe in western national culture.

Behind the scenes of the EU Brexit negotiations, he is said to be leading EU opposition to Britain’s demands. He is trying to bribe finance houses to decamp from London to Paris in order to destroy the City of London as the financial capital of the world.

Now he is trying to blackmail Britain into taking in migrants from the Calais “Jungle” as the price for his support for a favourable trade deal with the EU. He has massaged this by attacking unnamed charities for encouraging migration across the Channel.

During the French presidential election campaign last year, Macron threatened to tear up the accord that allows British police officers to control migrants in Calais. Now he has softened his public stance. He should be seen off with a flea in his ear. The Calais migrants crisis is the result of EU policy and French government failure. Macron, the embodiment of the thinking that has caused this shambles, is trying to bully Britain into being the fall-guy.

In these circumstances, the offer to loan Britain the Bayeux Tapestry is a calculated and most pointed comment. For the tapestry depicts the Battle of Hastings in 1066, when Britain was conquered by the French – the last time it was successfully invaded by a hostile colonialist power. It is no coincidence that this offer is being made just when Macron and the EU are trying to prevent Britain from regaining sovereign freedom from their control.

According to her spokesman, Britain’s Prime Minister Theresa May has said “France is one of our oldest and closest allies”. Only a Prime Minister who never reads history could have said something so fatuous and wrong. France is one of Britain’s oldest historic enemies. Over the centuries, Britain has fought off French imperial ambitions towards it over and over again.

Macron is said to fancy himself as a latter-day Napoleon. When Mrs May meets him tomorrow, she should thank him for his offer of the Bayeux Tapestry and present him with a gift in return. A Wellington boot.