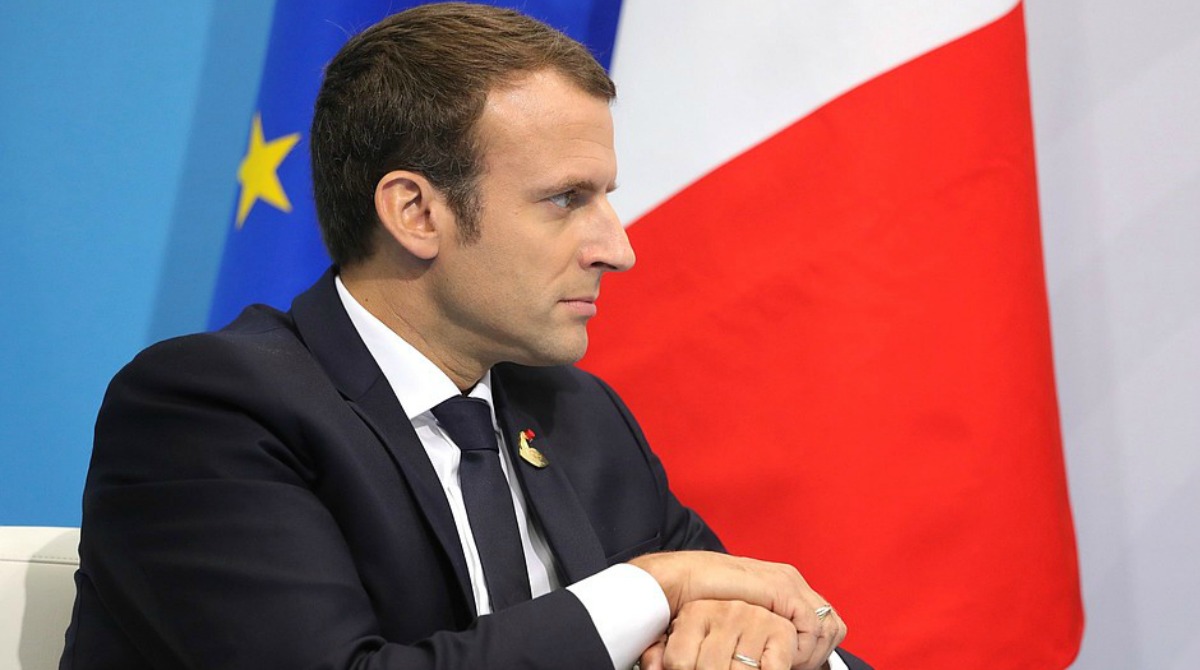 When Israel’s Prime Minister Benjamin Netanyahu visited Paris last weekend for the ceremony marking the 75th anniversary of the deportation of 13,000 Jews to the Nazi slaughter, French President Emanuel Macron made a pointed declaration.

Those responsible for deporting the Jews, he said, were not the Germans, as so many in France claim, but the French themselves. Furthermore, he went on, anti-Zionism was a new type of antisemitism.

These robust statements were welcome. But what about the old type of antisemitism?

Last April, Sarah Halimi, a 67-year-old teacher, was murdered by her 27-year- old neighbour, Malian immigrant Kobili Traore, who tortured her before throwing her alive out of the third floor window of her Paris apartment. During the attack he shouted “Allahu akbar” and “you sheitan!” (devil). He had previously taunted her repeatedly with anti-Jewish remarks.

The police, who had failed to respond to the pleas by Halimi’s family to do something about Traore because they feared being accused of anti-Muslim prejudice, have refused to acknowledge this was an anti-Jewish crime.

So it was good to hear Macron call for “total clarity” on the Halimi murder and admit: “We were silent because we did not want to see”. But although he acknowledged other Islamist attacks on French Jews, does he himself really want to see?

In 2003, Sébastien Selam was killed in Paris by Adel Amastaïbou who screamed: “I’ll go to heaven, I killed my Jew!” In 2014, in Lyon, a man armed with a hammer and iron stick charged at his female neighbour and her child, yelling: “Dirty Jew, go back to your country!” That month, a young man was beaten up in Paris by men crying: “Dirty Jew, we don’t like Jews here, this is no Israel, this is Palestine!”

In the wake of the attacks on Paris in November 2015, Macron said French society must assume a “share of responsibility” for the “soil in which jihadism thrives”. He suggested Islam was merely a pretext. The real motivation was joblessness and reaction against mistrust of Muslims. In other words, it was France’s own fault.

Netanyahu applauded Macron for having said a few days previously that Islamist extremism was part of a “war of civilisations”. But did Macron actually say this?

At the G20 summit, asked why there was no Marshall Plan for Africa, Macron replied that the challenge of Africa was “civilisational”. As he amplified, he meant Africa was suffering from failed states, drug and weapons trafficking and women having “seven to eight children” — as well as Islamist terrorism.

More wildly, he told a French newspaper that climate change contributed to terrorism because extreme weather was worsening the migration crisis and provoking conflict over dwindling resources.

During the presidential election Macron was forced to dismiss from his campaign team Mohamed Saou, a manager of Macron’s En Marche movement. Saou was exposed as an Islamist who had promoted on Twitter the phrase, in the wake of the 2015 Charlie Hebdo massacre: “I am not Charlie”.

Subsequently, however, at a Muslim radio station Macron was caught saying on an open microphone he believed to be closed: “He [Saou] did a couple things a little bit radical. But anyway, Mohamed is a good guy, a very good guy”.

Small wonder the Muslim Brotherhood rallied French Muslims to vote for Macron in the election.

Macron tells audiences what they want to hear. But he is not a reliable defender of the Jewish people, the free world or even France itself. He is a universalist who doesn’t believe in western national culture.

Universalists who despise national identity will never defend Israel or Judaism, the implacable obstacle to every universalist creed. In Britain, Macron is called a “centrist”. Such linguistic legerdemain merely demonstrates yet again Britain’s own homegrown civilisational challenge.