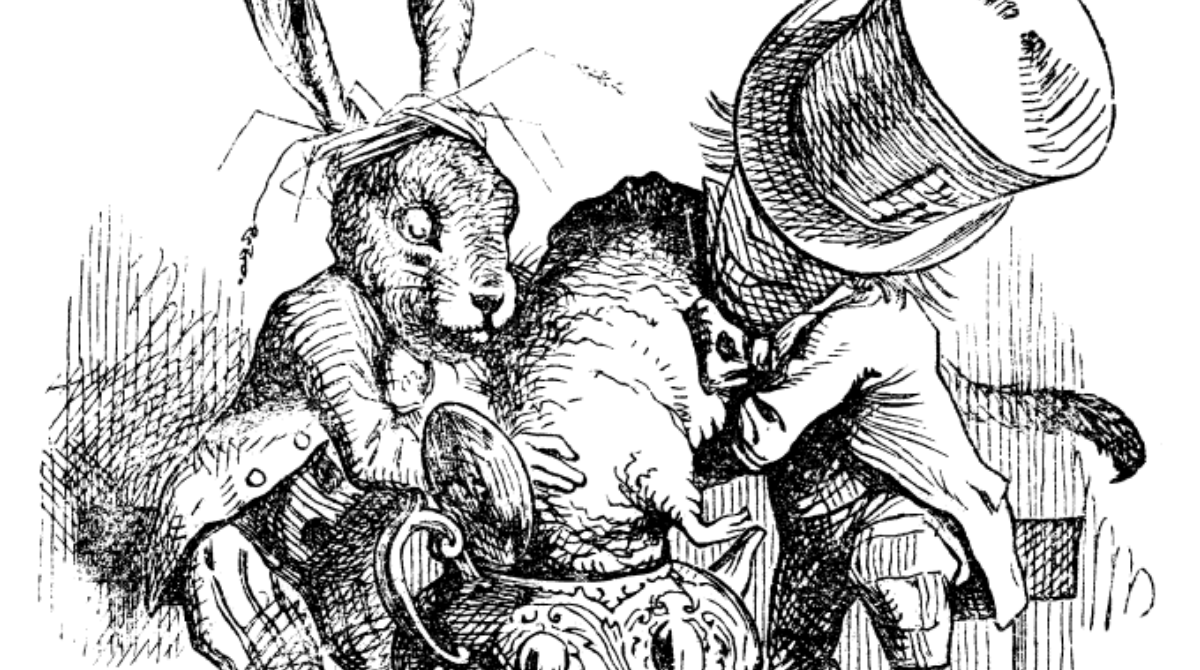 What a mess the British government is now in over immigration — a mess that the arrival of the new Home Secretary, Sajid Javid, is unlikely to clear up.

Consider. Amber Rudd resigned as Home Secretary through misleading Parliament over whether or not the government had “uncompassionate” targets for removing illegal immigrants. This followed the revelation that the government had treated appallingly Caribbean “Windrush” immigrants who arrived in the sixties but who were threatened with deportation decades later.

No! Apparently it’s the same thing because the government is just a bunch of nasty bigoted racists who want to get rid of all non-white people. Ah yes, of course. Except for Rudd herself who apparently helped preside over a policy which she opposed and didn’t even know about and as a result of which she has resigned.

Allies are now blaming the debacle on her officials. This is the first and last resort of the political scoundrel since officials can’t answer back.

We are led to believe Rudd has been martyred because she didn’t know that there were government targets to bring down illegal immigration, even though a six-page memo to that effect was sent to her office – which she claimed she hadn’t seen.

And even though she herself wrote to the Prime Minister setting out an “ambitious but deliverable” target for an increase in the enforced deportation of immigrants, stating that she was refocusing work within her department to achieve the “aim of increasing the number of enforced removals by more than ten per cent over the next few years”.

We are told, however, that Rudd is incapable of telling a lie; so this must be gross incompetence, this misleading of parliament by accident, no?

Ah, Brexit. Rudd was also a passionate Remainer, and carried the hopes of many Remainers that she would help reverse Brexit by stealth within the Cabinet. Which is why she is now a Martyr on the backbenches, and why there is such fury over her removal and dire predictions of disaster.

Her successor Sajid Javid was also a Remainer. Except he wasn’t really and now he is once again a Leaver. Bewildered? Join the club. Although previously an opponent of the EU he voted Remain, he said, “with a heavy heart” because he was worried about the costs of leaving.

Really? The man who was made the youngest-ever vice-president of Chase Manhattan at the age of 25 didn’t grasp what millions of other Britons realised, that the Project Fear scenarios of immediate economic Brexigeddon put out by the financial Great and not-so-Good were utterly and transparently bogus? Would it be ungenerous to suggest that he was a Remainer when he thought Remain was going to win and then, when it lost, he wasn’t?

Like Rudd, Javid is opposed to tough immigration policies. He has accordingly immediately changed the terminology of government policy on immigration from creating a “hostile environment” to a “compliant environment”. But will that mean the policy is changed from being tough on immigration to being relaxed about the numbers coming in?

After all, Mrs May has said people needed targets because they were so fired up against immigration. Is that no longer true?

Now a Manchester university researcher, Bob Ford, tells us from a Twitter survey (!) that the British people have become “more positive” about immigration since the EU referendum.

Might that be (if indeed Twitter can be relied on at all) because the Brexit vote has begun to defuse the issue and drain it of its poison?

And will the Rudd debacle cause Mrs May to relax immigration policy and thus envenom the issue all over again? Just what is government policy on immigration now? Does anyone in government actually know?

Is anyone in charge of the clattering train?