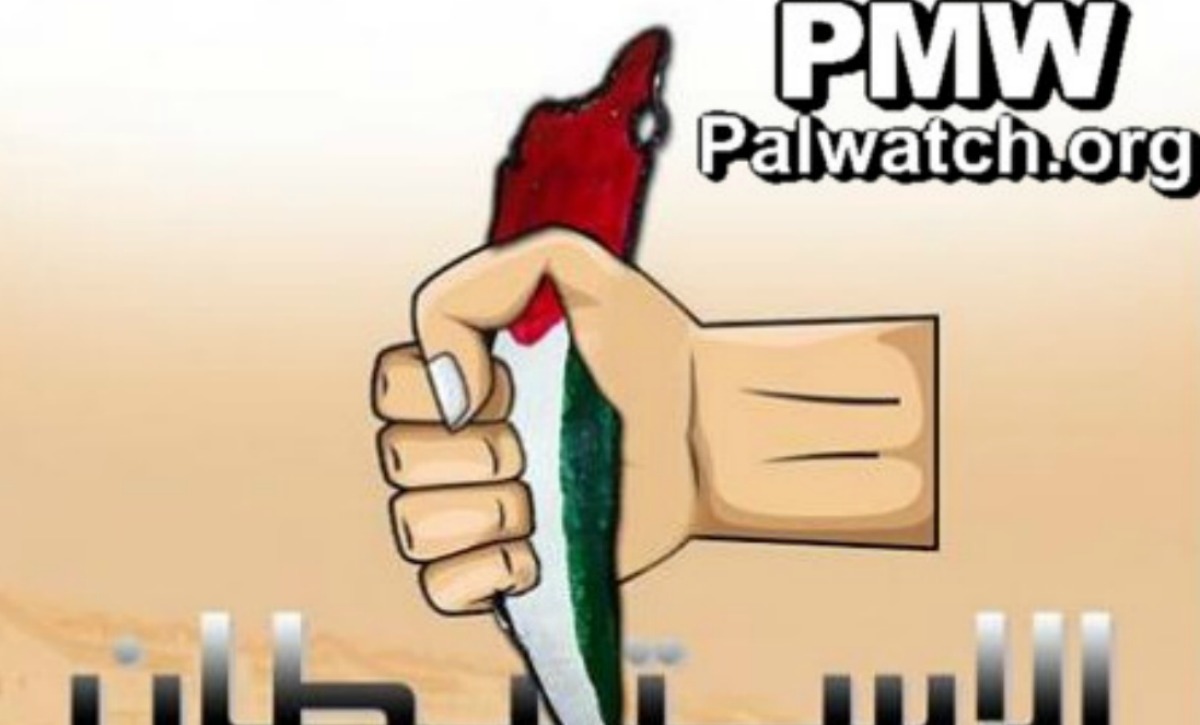 With Israel still looking down the barrel of a diplomatic gun as the Obama presidency approaches its final days, it’s high time to change the narrative.

So there is a political agenda that is surely tailor-made for Western liberals and left-wingers to shun and condemn as an utter negation of all they hold dear.

The goal of the Palestinians is the colonial conquest of another people’s country. That country is the State of Israel, the homeland of the Jewish people whose unique connection goes back to antiquity.

In the 7th century the Arab world conquered Judea, as the ancient kingdom of the Jewish people had been known. The Jews had previously been driven out of this land by the Romans, who renamed it Palestine in order to conceal its Jewish antecedents.

The Jews are the only people for whom this was ever their national kingdom. Now the Arabs want again to conquer and colonize the same land, which since 1948 has been restored to the Jewish people.

They make this abundantly clear. Mahmoud Abbas has explicitly rejected Israel’s right to exist as a Jewish state. The Palestinian Authority indoctrinates its children to conquer Israeli cities.

You’ve only got to look at the insignia and maps, not just of Hamas but also Abbas’s “moderate” Fatah, to see that the land they demand for a state of Palestine includes the whole of Israel.

Palestinian identity was invented purely to negate the Jews’ unique rights to the Land of Israel. The very idea of a Palestine state was adopted solely as a strategic platform to bring about Israel’s destruction. Leading Palestinians have said so, in so many words.

All progressives should therefore condemn this colonialist, exterminatory Palestinian agenda.

The Palestine Mandate of 1922 prescribed the “close settlement” by Jews throughout the whole of Palestine, which then consisted of what is now Israel, the territories known as the West Bank, and Gaza.

That Jewish right to settle all the land has never been abrogated. That means it remains unaltered in international law.

The term “occupied territories” is legally illiterate, since the “West Bank” never belonged to any sovereign state and only sovereign land can be occupied as defined by international law.

The Palestinian Arabs have no collective rights in Judea and Samaria. Only the Jews were given the legal right to settle there. This has never been taken away from them. The Jews are therefore not only entitled to live in these disputed territories, but they are the only people who have any legal, moral or historical right to be there.

Yet the Palestinians want to rip up this unique Jewish right to the land.

All progressives should therefore condemn this denial of international law.

The Palestinians claim there can’t be a state of Palestine while Israelis are living in the disputed territories. Well, why not? Arabs make up some 20% of Israel’s population. Why couldn’t there be a Jewish minority in a future state of Palestine?

No reason apart from sheer racism and antisemitism. In other words, the cause of a state of Palestine and “settlers out” inescapably involves racist ethnic cleansing.

The Palestinian Authority pumps out deranged, Nazistyle antisemitism. It locks up journalists and other dissidents who dare oppose its policies.

Obviously, all progressives should condemn such an agenda. Yet for liberals and left-wingers in the West, Palestine is the cause of causes – while they falsely and outrageously ascribe the offenses of colonialist conquest, ethnic cleansing and racism to the Jews of Israel instead.

This is because Western progressives inhabit a grotesque universe of mirrors, created by viewing the world through an ideological prism which casts the West as inescapably oppressive and the developing world as its blameless victims.

Crucially, they also see themselves as innately virtuous while everyone who does not view the world through this distorting prism is damned as irredeemably hateful, bigoted and evil.

This, however, is the progressives’ Achilles’ heel. For if they themselves are shown to be supporting actual racism and colonialism, their supposed place on the moral high ground crumbles into dust and they are left with nowhere else to go.

Publicly calling them out in this way for betraying their supposed ideals would bring further benefits. For others would be listening whose minds are not hermetically sealed through ideology or malice.

The delegitimization of Israel rests on the hijacking of the language so that victims are turned into oppressors and vice versa. We must now reclaim the language for truth and justice.

Palestinian colonialism means the Palestine cause is one that liberals must condemn and shun. Conversely, “progressives” who support Palestinian colonial conquest and the ethnic cleansing of the Jews from their historic homeland are nothing of the kind. It’s time to start letting them know.