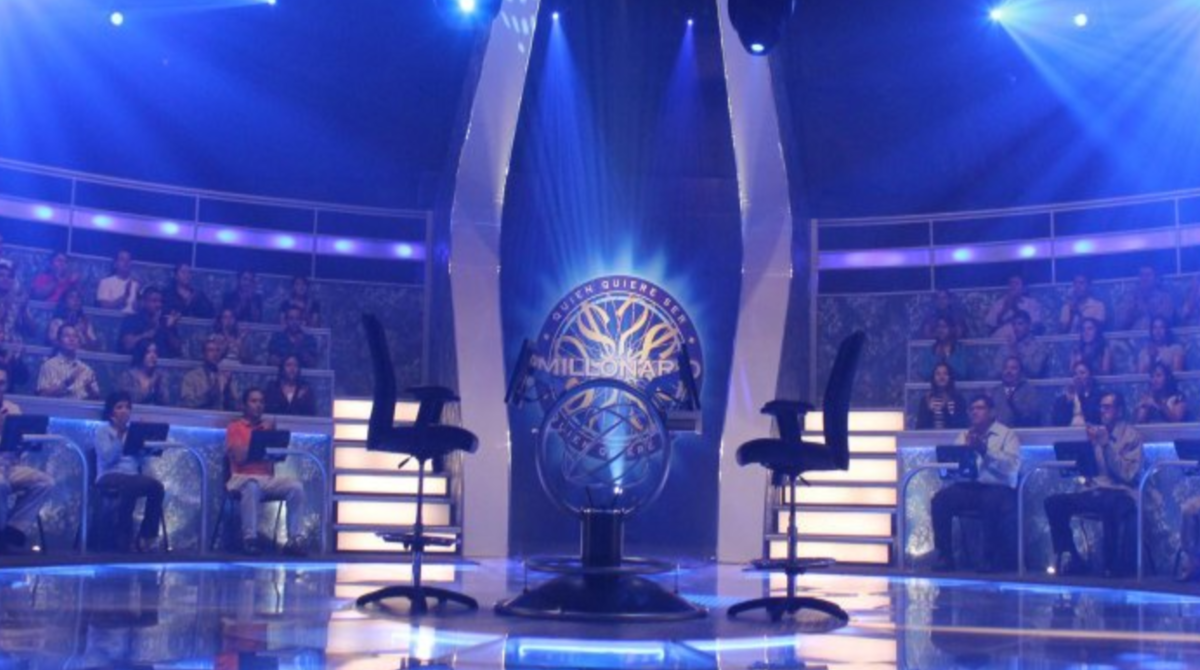 Nearly two decades after his conviction for cheating his way to the million-pound jackpot on the hit TV quiz show Who Wants to Be a Millionaire?, the so-called “coughing major” has had his case reopened in the court of public opinion.

In 2003 Major Charles Ingram, his wife Diana and another contestant, Tecwen Whittock, were convicted of obtaining the prize through deception. The jury had been told that Whittock and Diana Ingram had coughed at key moments during the quiz to signal to the major when he alighted upon the correct answer.

A three-part ITV series on the affair, Quiz, was broadcast last week. As a result, many viewers have said they now believe the major and his fellow defendants weren’t guilty of cheating.

The great irony of all this, however, is that those who now find convincing the drama’s case that the evidence against the Ingrams was manipulated by a TV show may themselves have been manipulated by the TV show about the show.

Quiz begins by screening part of a comment made by Pablo Picasso: “We all know that art is not truth. Art is a lie that makes us realise truth.”

It seems to be telling us that the fictional devices of this drama tell a truth that was denied to the jury. Or has Quiz simply adjusted information to create a different reality? No jackpot for the correct answer.