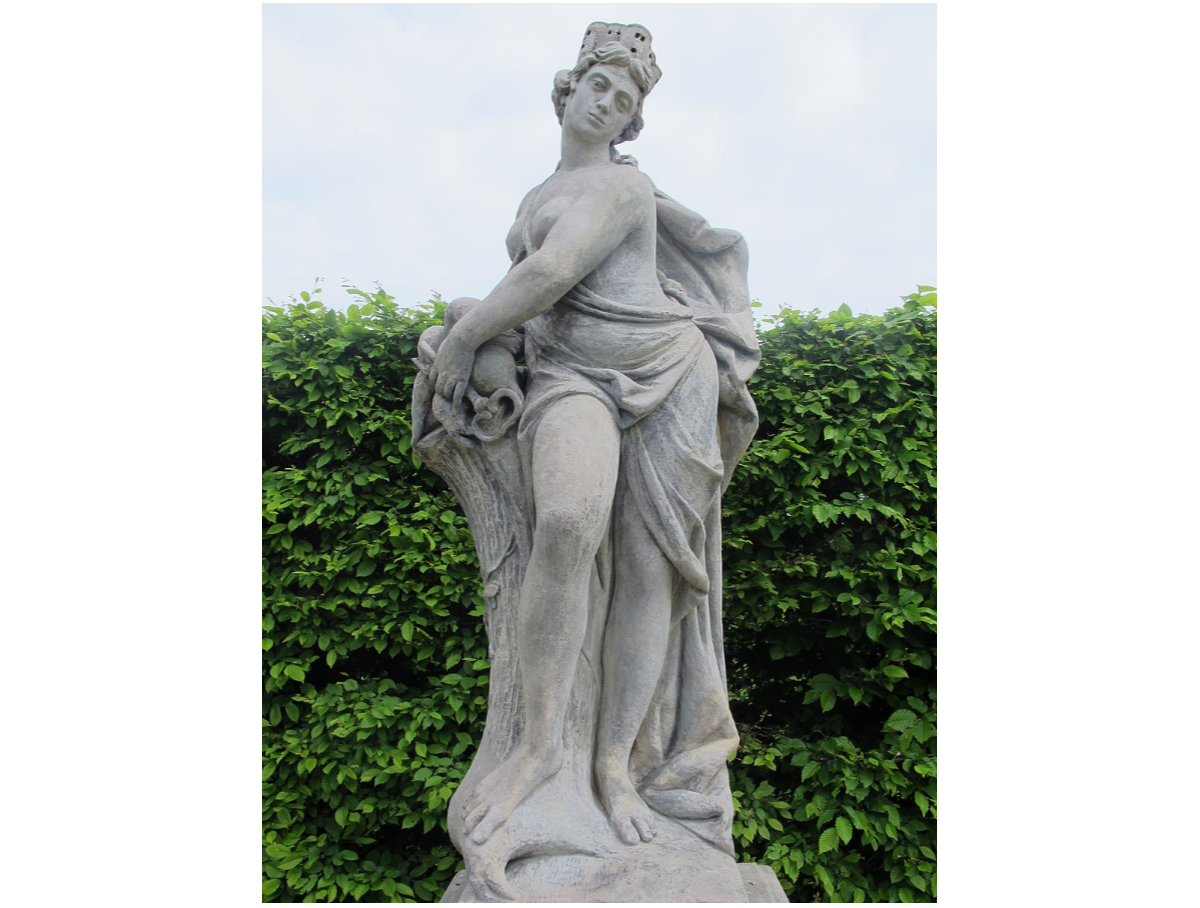 The observations by Pope Francis on the coronavirus pandemic published in The Tablet are startling. They reveal with unusual sharpness just what kind of person currently heads the Catholic church.

Asked whether the economic devastation wrought by the virus was a chance for an ecological conversion by reassessing priorities and lifestyles, the Pope replied:

“There is an expression in Spanish: ‘God always forgives, we forgive sometimes, but nature never forgives.’ We did not respond to the partial catastrophes. Who now speaks of the fires in Australia, or remembers that 18 months ago a boat could cross the North Pole because the glaciers had all melted? Who speaks now of the floods? I don’t know if these are the revenge of nature, but they are certainly nature’s responses.”

Last month, the Pope was even more specific about this in remarks published by a Spanish newspaper. Asked whether the pandemic was nature’s way of taking “revenge” on humanity, he replied: “There is a saying, that you know it. God always forgives. We forgive from time to time. Nature never forgives. Fires, earthquakes … nature is kicking us to take care of nature”.

Bad enough that, as we know, the Pope subscribes to the anti-human, anti-science anthropogenic global warming scam which is based on dodgy computer modelling, ideological bullying and financially manipulated intellectual corruption.

Worse, his remarks on the virus don’t just fly in the face of robust scientific evidence but are simply bonkers.

By all accounts, the pandemic was the result of human behaviour in China. Even if it were true that man-made carbon dioxide levels were wreaking havoc upon the climate and the world’s ecology, how is that supposed to be connected to the virus? Is the Pope suggesting that if the world reduced its carbon emissions Covid-19 would somehow go away?

In fact, he’s suggesting something even more disturbing than this carbon-to-virus non-sequitur. For he’s implying that the earth has human qualities, that it is taking revenge on humanity for ignoring its welfare. He’s suggesting that the earth is wreaking biological warfare on the human race as punishment for exceeding its carbon limits.

This isn’t the first time he has anthropomorphised the earth. In his 2015 environmental encyclical, he said the earth “now cries out to us because of the harm we have inflicted on her by our irresponsible use and abuse of the goods with which God has endowed her”.

He’s also implying. moreover, that the earth has godlike qualities. In the Bible, the ultimate moral authority is God who dispenses justice, both forgiveness and punishment. The Pope absolves him of the punishment element which he ascribes instead to the earth, depicted as a female victim taking her revenge upon humanity for the harm it has done her.

Thus the Pope selectively edits the Bible’s moral teachings, strips justice itself of meaning and invests the earth with both human and divine qualities.

It might have been possible to excuse the Pope’s support for the green agenda on the basis that he has naively fallen victim to a propaganda offensive that has convinced millions of people of an imminent environmental apocalypse (despite being strangely and repeatedly postponed). Investing the earth with the capacity to make moral judgments, however, reveals him to be in the grip of a sinister secular ideology.

Whatever inspiration Pope Francis claims to find in the Bible, and whatever he thinks he means by God, he nevertheless appears to have subscribed to paganism.