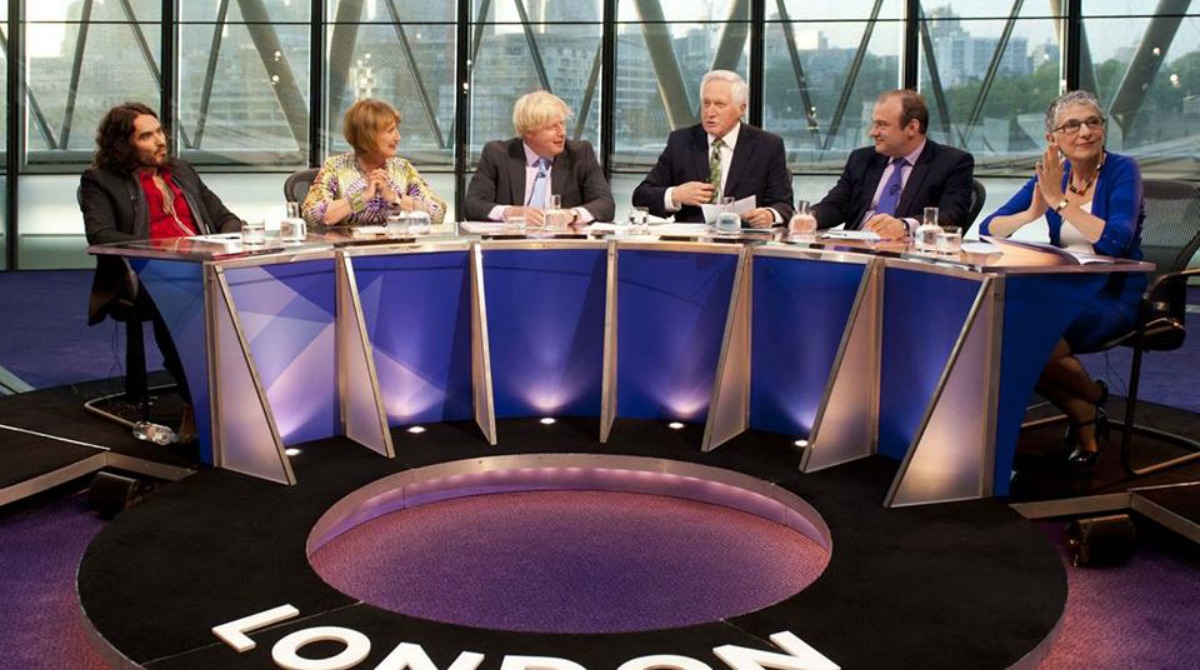 As a regular panellist over the years on BBC TV’s Question Time, I’m sorry to see that David Dimbleby is stepping down from the show after a mere quarter-century in the chair.

He says he wants to return to his first love, reporting. Maybe so. Or maybe he’s just had enough of the trivialisation of the show that he has anchored for so long. Nowadays there’s almost invariably at least one comedian among the five-strong panel — and that’s just the politicians.

I have come to realise that the audience to keep in mind is not in the studio but the millions who are watching at home. Yes, it’s a bear-pit, but the audience on the sofa is often rooting for the bear.

You can read my whole Times column (£) here.