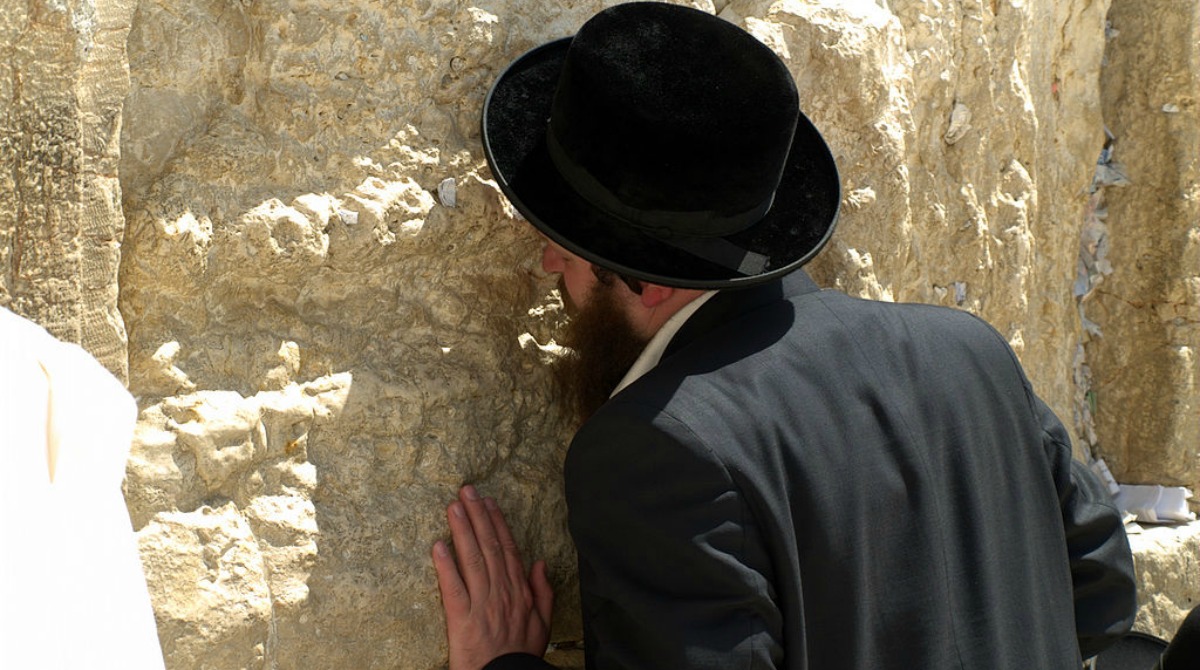 Next week the second in line to the British throne, Prince William, will make the first ever official visit to the State of Israel by a member of the Royal Family.

The royals are merely the servants of the British government. Until now, the notoriously anti-Israel Foreign and Commonwealth Office (FCO) has refused to permit an official visit to Israel by a member of the Royal Family out of concern for Arab anger.

Whether it has now softened its stance or been overruled by Prime Minister Theresa May is unclear. The fact remains that Prince William will be visiting Yad Vashem, meeting Prime Minister Benjamin Netanyahu and President Reuven Rivlin, looking at start-ups in Tel Aviv and at Arab/Israeli youth programs in Jaffa, and so on.

His trip is supposed to be resolutely apolitical. Fat chance! His own itinerary released by his Kensington Palace office has already raised eyebrows.

After visiting Jordan and Israel, it says he will spend time in “the Occupied Palestinian Territories” – the FCO’s term – within which he will be briefed on Jerusalem’s Old City and the Mount of Olives.

Worse still, according to some unofficial reports, part of his trip to the “Occupied Palestinian Territories” will include visits to the Western Wall and Temple Mount.

This appears to be an all-too political FCO insult. For it goes even further than Britain’s still-obdurate refusal to accept that any part of Jerusalem is within Israel. It implies that the Old City, the place at the very heart of the Jews’ ancient national kingdom and including the holiest sites in Judaism, instead rightfully belongs to the “Palestinians” and is illegitimately “occupied” by Israel.

The lands now constituting Israel, the “West Bank” and Gaza were occupied by the Ottoman Empire and then administered by Britain under the Palestine Mandate. After the 1948 Arab war of extermination against the new State of Israel, the area beyond the cease-fire lines, including east Jerusalem and the “West Bank”, was illegally occupied by Jordan.

In a new book, Israel on Trial: How International Law is being Misused to Delegitimize the State of Israel, two international lawyers, Matthijs de Blois and Andrew Tucker, write that the assumption that these territories “belonged” to the Palestinian Arabs before Israel conquered them in 1967 is backed by neither law nor facts.

In 1922, the League of Nations conferred upon Britain the mandate to facilitate the creation of a Jewish homeland in Palestine.

When Israel was finally restored as a sovereign state in 1948, it inherited those rights to all of the land under the mandate – including Jerusalem and the “West Bank.”

So when Israel took possession of east Jerusalem and the “West Bank” in 1967, “it was taking physical possession of territory that – as a matter of law – already belonged to Israel.”

So why does Britain’s FCO continue to propagate these inflammatory falsehoods? Britain behaved appallingly in mandatory Palestine by betraying its obligations to the Jews. The FCO has a history of antisemitism amongst its “Camel Corps” which always identified Britain’s interests with the Arab world. And today the British government is mindful of the hostility to Israel amongst the UK’s growing Muslim community.

Thus much is well known or obvious. However, Mrs. May is a genuine friend of Israel and the Jewish people.

Last year in the House of Commons she condemned the ban on Israeli travelers entering Arab countries. This week her Foreign Secretary, Boris Johnson, condemned the UN Human Rights Council for discriminating against Israel and threatened to vote against all resolutions under its Agenda Item 7, a permanent fixture exclusively devoted to discussing rights abuses in the “West Bank” and Gaza.

And in the wake of Jewish community outrage over Hezbollah flags flying in London earlier this month as a result of a legal loophole legitimizing the paramilitary organization’s “political wing,” Home Secretary Sajid Javid has indicated that he intends to ban the group in its entirety.

Nevertheless, May’s government voted against Israel at the UN over settlements; has refused to recognize Jerusalem as Israel’s capital in the wake of the US embassy move; and continues to support the shocking Iran nuclear deal contrary to US President Donald Trump’s renewal of sanctions against the Iranian regime.

So how should we make sense of these conflicting signals? It may be that a struggle is taking place in government between pro-Israel ministers and the FCO’s Israel-bashers.

The FCO is institutionally programmed in favor of the trans-national ideology to which Israel is an impediment. Embodying post-imperial demoralization, the FCO thus embraces the idea that the western nation-state is responsible for oppressing the developing world, including the Palestinians who must therefore be championed.

It venerates transnational institutions such as the UN, EU and international human rights law – all of which, rooted as they are in disdain for western cultural identity and sovereignty, are also deeply hostile to Israel and favor the appeasement of evil regimes.

It does so, however, at Britain’s peril. For especially after Brexit, Britain will need the US more than ever. But why would Trump, of all people, give Britain the time of day if he thinks it is no longer to be counted as an ally in the defense of Israel and the free world against genocidal psychopaths and their self-hating western facilitators?

Prince William’s visit to Israel may be a sign that at least some in the British government are now beginning to get this, whatever the royal visitor’s itinerary may say.