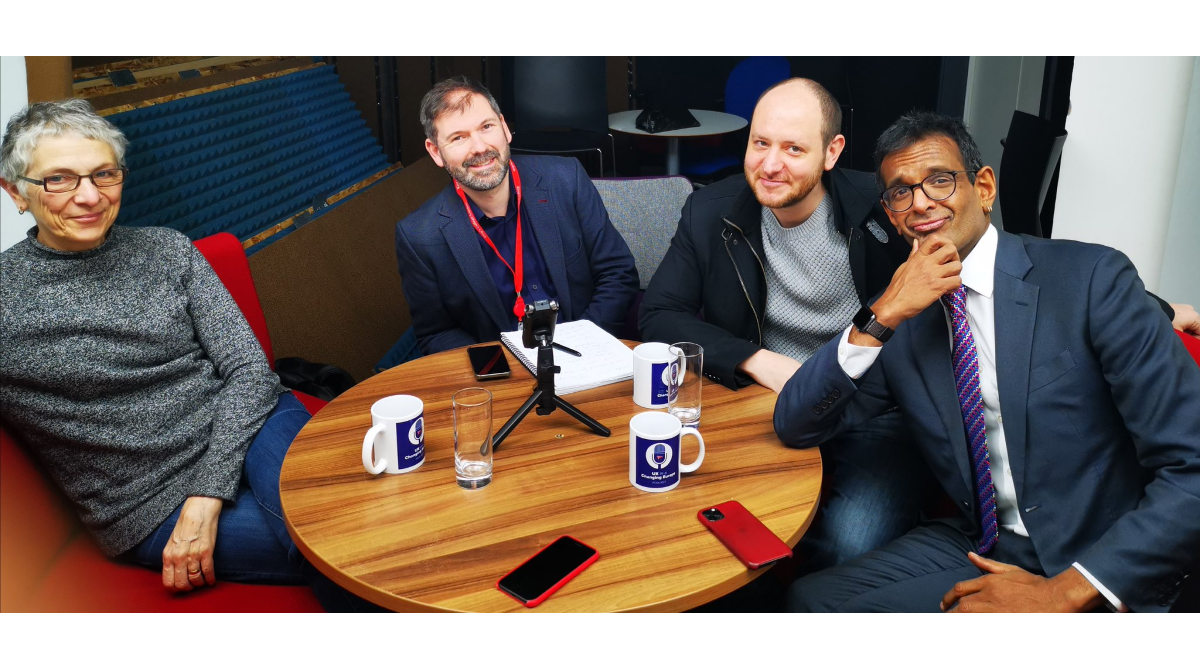 I took part in a “Brexit breakdown” podcast discussion with Ian Dunt, editor of Politics.co.uk, and
Anand Menon, Professor of European Politics and Foreign Affairs at King’s college, London and director of the UK in a Changing Europe initiative. Chaired by podcaster James Millar, our discussion quickly developed from the eponymous issue of Brexit which so divides us.

After we talked about what it meant to us and how we saw it developing, we moved into wider and deeper cultural issues. These opened up before us as an unbridgeable chasm.

It was a fascinating discussion which illustrated how behind the Brexit issue lie two diametrically opposite ways of looking at the world. It was also civil and courteous, something which today is so unusual in our intolerant, “cancelling” culture that this became itself a topic for discussion.

You can listen to the podcast, which will be live for a limited period, by clicking here.