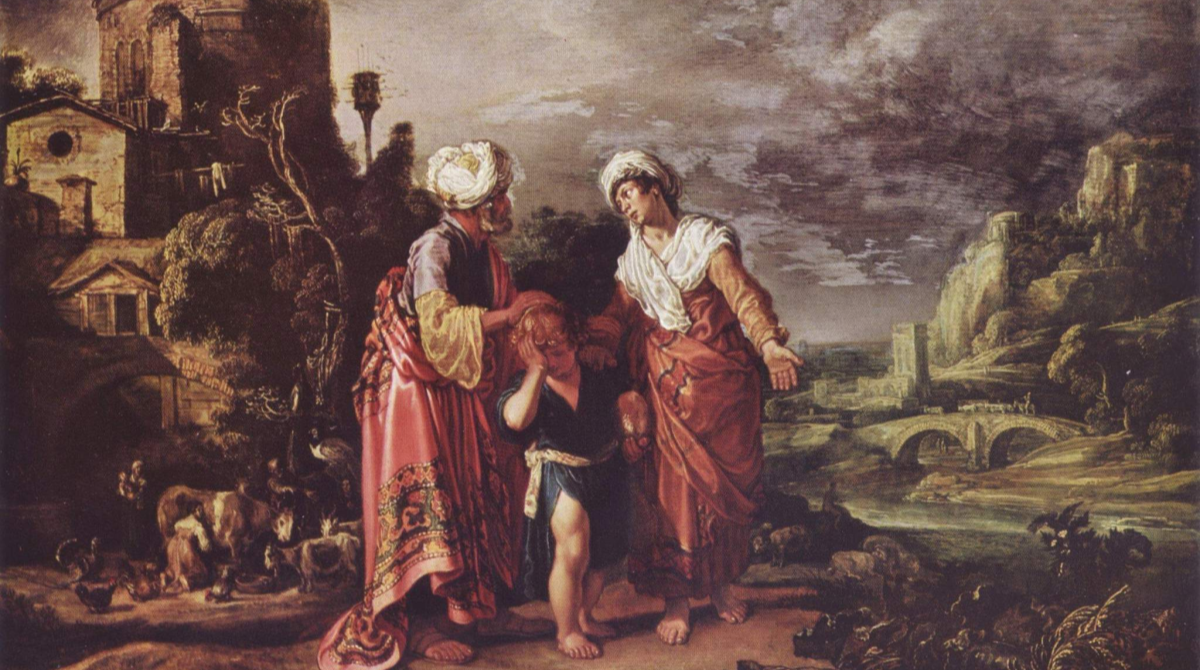 Leave aside, for the moment, the deepening rows about U.S. President Donald Trump’s “vision” for ending the Middle East conflict.

Leave aside the question whether the plan’s lead author, Jared Kushner, and the U.S. ambassador to Israel, David Friedman, backtracked on an “immediate” Israeli declaration of sovereignty over the Jordan Valley and the “Triangle” of disputed territory (they didn’t; the need to first map out and agree on the details was stated from the start).

Leave aside the uproar among Jewish residents of Judea and Samaria, along with certain southern areas of Israel, who are appalled by the prospect of a proposed Palestinian state (it won’t happen because it’s conditional upon the Palestinians ending their war to exterminate Israel, which they won’t ever abandon).

Leave aside the way Israel’s beleaguered Prime Minister Benjamin Netanyahu may be using the Trump proposal for electoral purposes (so he’s behaving like a politician; big deal).

Look at the Arabs themselves for whom that state is intended. What is their reaction to the offer of more than 80 percent of the land for such a state? They’re furious.

This isn’t because it’s not 100 percent of the land. They’re furious at the idea that they might find themselves living in such a state. So furious that they demonstrated in the thousands against the prospect.

Palestinian leaders and their western supporters are shrieking that the plan would strip the Israeli Arabs in the Jordan Valley and the “Triangle” area of their Israeli citizenship, and transfer them into Palestine by the simply expedient of drawing its border around their villages.

This is untrue. The Trump plan states that they will be able to choose between remaining citizens of Israel and becoming citizens of Palestine. So they wouldn’t be “stripped” of their citizenship at all. Changing it would be their choice.

And surely, they would all choose to become citizens of Palestine — the outcome we’ve been told is the absolute precondition for ending the Arab-Israel conflict?

Well, guess what. Given this choice — as the evidence has consistently indicated — many, if not most, would voluntarily choose to remain citizens of Israel. Who could possibly be surprised?

As the authoritative Israeli Arab journalist Khaled Abu Toameh has written for the Gatestone Institute, the main reason these “Triangle” Arabs strongly oppose becoming citizens of a Palestine state is that it would extinguish the freedoms they enjoy as Israeli citizens.

“The Arab Israelis’ protests,” he writes, “are seen as a message to the world that they prefer to continue living in Israel and not under another Arab dictatorship.”

They hear daily about the oppression of Gaza’s Arabs at the hands of Hamas. And recently several students, mostly at An-Najah University in Nablus, were arrested by the P.A. security forces and brutally tortured.

Arab students living in the disputed territories, he says, can only envy Israeli Arab students who are free to hold political activities on Israel’s campuses.

Regardless of this reaction to the proposed Palestine state, it’s important to note just how bizarre this particular aspect of the Trump proposal is.

In other wars, the displacement of at least parts of a population is a commmonplace which hardly occasions any comment.

In no other conflict have the victims of aggression suggested, as under this plan, that members of this aggressive people should not only be allowed to stay in their own homes, not only be ruled by those they say they want to rule them, but that they should also be invited to remain instead citizens of the country their people have been trying to wipe out.

And all this while these people are still led by a regime inciting them to continue their war — and who are regarded as such a permanent threat that they can never be trusted with full sovereignty over their own airspace and other security issues.

On the face of it, therefore, the proposal for such a Palestine state is suicidally stupid for Israel. So we should ask why — even though its conditions mean there’s zero possibility that the Palestinian Arabs would ever agree to it — such an apparently perverse offer is being made at all.

One answer is that many in the west, including it seems Jared Kushner, still naively believe that, offered the prospect of massively leveraged prosperity, the Palestinians will eventually realize that their interests lie in peace rather than war. This suggests a failure properly to internalize the true cause of this conflict, which is not the absence of a Palestinian state but the intention of exterminating Israel.

For its own part, vulnerable Israel has felt obliged to go along with this misguided western consensus because it is nervous of pushing too hard against its allies, even its two-faced “friends” in Europe and Britain.

In addition, right from the start, the Jews of Israel have been strikingly ambivalent about the Arabs who lived in the land, despite the war waged by those Arabs to deny the Jews their rightful home.

Thus, during Israel’s war of independence, the embattled Jews declared they didn’t want the Arabs of the land to leave the Jewish state that they were at that very time desperately fighting the Arabs’ armies to establish. Even during that struggle for existence, they drew a distinction between the leaders and the led.

There’s a direct line from that to the Israel of today — not just to the two-staters on the left who seem blind to the potential threat that Palestine would pose, but to Jewish centrists who believe that the Palestinians are entitled to a state of their own.

Yet by any normal moral standard, whatever rights the Palestinian Arabs may ever have had must be considered forfeit many times over as a result of their century-old war of extermination.

So why are the Israeli Jews so benign towards these enemies?

Maybe there’s a submerged degree of guilt, particularly among secular Jews from a European background who originally felt themselves to be cultural outsiders and were therefore sympathetic to the situation of the Arabs living in the land.

At the same time, maybe the Palestinian Arabs are a necessarily ambiguous enemy because they are family. A step-family, for sure: as the Torah tells us, the descendants of Ishmael who, with his mother Hagar, was driven out into the desert by his father, Abraham.

But with that common father, family nevertheless. And however much your family hurts and threatens you, even with unconscionable barbarism and savagery, there’s often still a part of you that against all the odds never stops yearning to repair the rift with those to whom you will always feel linked.

Peace between the Arabs and the Jews, however, won’t come through redrawing the map of the Middle East, but only if the Arab and Muslim world stops trying to wipe the State of Israel off it.

But the generosity Israel is displaying towards its Arabs by offering them this choice of nation — and the reason for their response — provides an opportunity to educate Jews whose view of Israel is increasingly shaped by its enemies in what being a Jewish state actually means.

And some Israelis need to learn that, too.