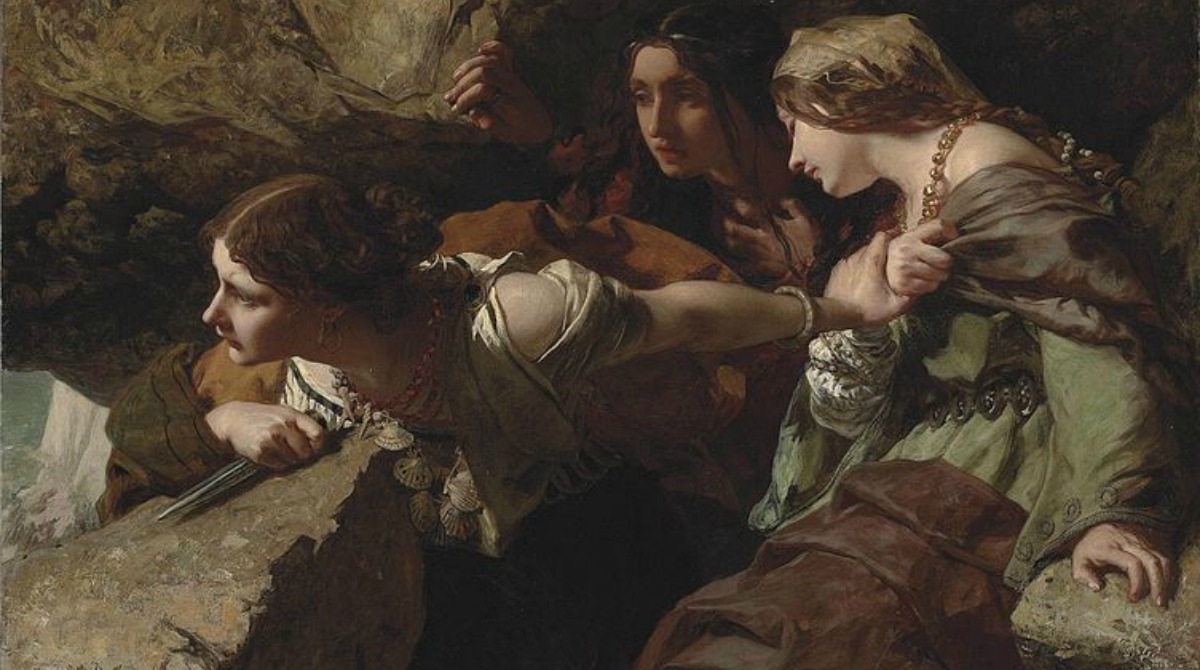 They said if the UK left the EU with no deal, Britons would starve to death and run out of medicines and that planes would no longer fly.

But when ComRes pollsters asked “Would you support/oppose leaving EU with no deal if EU refuses to make any more concessions?” no fewer than 38 per cent replied that they would support it while 36 per cent said they would oppose it. A similar result was produced by an ICM poll last week in which 28 per cent said they’d prefer no-deal, 24 per cent a referendum, 11 per cent a general election and only eight per cent the Withdrawal Agreement.

They said that given the purportedly dire prospect of no-deal, the public would now reject Brexit and so should be given the chance to vote accordingly in a second referendum.

They said no-deal would be a disaster for Britain’s economy, that lorries would back up for miles at Dover in permanent gridlock and that huge numbers of jobs would be lost.

But when a panellist on BBC Question Time in working-class Derby last Thursday said the only option now for Theresa May was to walk away from the EU negotiations and embrace “no-deal”, there was an instant roar of approval with applause, cheers and whistling.

When another panellist pointed out the obvious fact that MPs had in effect voted for no deal last year when they passed an act of parliament giving the prime minister authority to trigger Article 50 before they knew what she was going to do, he didn’t even get to finish his sentence before the audience burst into fervent and enthusiastic applause.

I experienced a similar response (although less vociferous) when I said the same thing on the previous week’s show – and that was even in in solidly Remainer London.

Yes, these are just snapshots. And yes, other polls find majorities for Remain. But given the blood-curdling, apocalyptic warnings of what is said to be in store for Britain in the event of no-deal, it is beyond remarkable that around one third of the total polled would still vote for no-deal.

This tells both Conservative and Labour Remainers – as well as Mrs May, with her wretched Brexit-in-name-only-Remain-by-stealth compromises – that they are not so much playing with political fire as throwing oil-soaked torches onto the pyre for democracy they are themselves building.

It’s now clear that a white-hot fury is escalating among the British public – including among some principled Remainers – at the unprecedented coup being mounted against democracy by Remainer MPs determined to poke the British public in the eye by reversing the decision it took in the 2016 referendum and stopping Brexit in its tracks.

Today’s Sunday Times reports a conspiracy hatched between Britain’s Robespierre, fanatical arch-Remainer Dominic Grieve QC and a House of Commons official, no less – one of those officials whose sacred duty it is to ensure the rules of parliamentary conduct are observed – to subvert those parliamentary rules in order to seize power from the government and give it to MPs in order to overturn the people’s vote to leave the EU by ruling out no-deal.

“Leaked emails obtained by this newspaper show that Dominic Grieve, the former attorney-general, has been in secret communications with Colin Lee, the clerk of bills, with the explicit intention of suspending Britain’s departure from the European Union. Lee drew up three versions of the plan for Grieve — each of which would overturn centuries of parliamentary precedent — and then swore him to secrecy. MPs will tomorrow unveil their plan to hijack the agenda of the Commons to suspend article 50, the mechanism by which the UK is leaving the EU.”

There are, the paper reports, two plots afoot.

“Two different groups of rebels will then table amendments, to be debated on January 29, that will seek to allow back-bench MPs to seize control of Commons business and force through their own legislation — a device seen by May’s team as a constitutional ‘coup’. One group, led by Nick Boles and Yvette Cooper, will attempt to outlaw a no-deal Brexit. But a group of more than 20 plotters led by Grieve want to go further by suspending article 50. Their plan would need the support of 300 MPs — not even a majority — as long as they came from five different parties. Only 10 Tories would have to approve, making it all but impossible for May’s team to thwart the plot.”

This coup against democracy is to be mounted by MPs determined to rule out the very outcome that they themselves voted to trigger by an act of parliament they passed last year –  thus also repudiating the very manifesto pledge to honour the referendum vote to leave the EU on which they they offered themselves for election to parliament in 2017.

Among comments currently bouncing around the web are “deselect Grieve”, arrest and prosecute him and others in these plots (as well as the jaw-droppingly partisan Commons Speaker), try them for treason, prorogue parliament and other such reactions. Despite the overheated nature of many of these responses, they suggest a level of outrage among the public over the attempt to stop Brexit which is unprecedented.

The anger this is producing is so great and so profound it could sweep away the Conservative party as a political force for ever, and also sweep away with it public faith in the entire democratic process – the process which these politicians are now setting out to destroy.

There is only one way to avert this catastrophic breakdown of government by consent in Britain, and that’s to allow to proceed what the British people voted for and parliament voted to implement – that in the absence of a deal that suits its interests, Britain will leave the EU on March 29 with no deal.