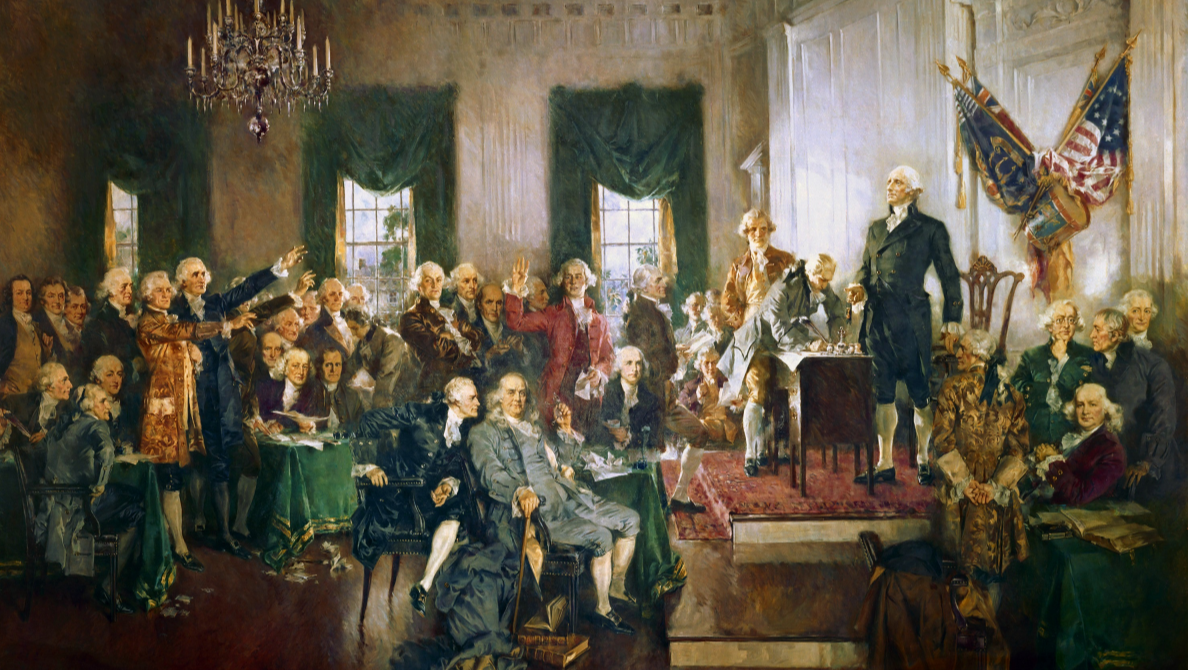 The New York Times has long been known for its routinely vicious anti-Israel propaganda and more occasional overt Jew-bashing. It has also been in the forefront of demonising President Donald Trump through its twisted reporting.

Now, however, it has jumped the shark. It has repudiated journalism altogether by turning itself instead into a conduit for the denial of truth, the smearing of millions and the fabrication of history. It has become an unambiguous engine of wickedness.

The first eye-popping evidence of this occurred ten days ago when the paper’s executive editor, Dean Baquet, apologised for a headline he described as “a fucking mess.”

So bad was this offence that Baquet called a 75-minute staff meeting, readers went into meltdown and the headline-writer fell on his sword (reportedly following a Twitter spat involving accusations of racism).

So what was the intolerable offence committed by this “radioactive” headline, as Vanity Fair described it?

To report correctly something Trump had said.

After a gunman in El Paso killed 22 people in an anti-Mexican massacre earlier this month, Trump made a speech in which he said: “In one voice our nation must condemn racism, bigotry and white supremacy.These sinister ideologies must be defeated”.

The New York Times headline over the story reporting the speech originally read: “Trump urges unity vs racism”. In other words, an accurate, truthful, objective headline.

That was the crime.

At the New York Times, when it comes to reporting President Trump lies are truth and truth is lies.

Baquet, who described this headline as “credulous”, said it had had resulted from a “system breakdown” where a front-page layout had left too little space for nuance. “We set it up for a bad headline,” Baquet said, “and the people who were in a position to judge it quickly and change it, like me, did not look at it until too late.”

Oh dear. Just think – if they’d spotted it in time, the headline could have been replaced by the normal type of anti-Trump lie; and everyone would have continued serenely on their way devoted to the noble aim of destroying the President through character assassination.

A number of reporters at the Baquet meting were dissatisfied that the paper didn’t openly describe Trump as racist. One staffer suggested that the headline “amplifies without critique the desired narrative of the most powerful figure in the country.”

They were complaining about journalistic objectivity.

Of course, it’s impossible to divorce this through-the-looking-glass reaction from the collapse of the three year, no-holds-barred attempt by the New York Times and the rest of the liberal media to lever Trump out of the Oval Office through proving his alleged collusion with the Russians to fix the presidential election. The media were absolutely certain this strategy was going to work – until it all went totally pear-shaped.

The Mueller probe collapsed with no evidence whatsoever of any such Trump-Russia collusion. Now the odds are that a conspiracy will indeed finally be uncovered, possibly leading to criminal charges — a conspiracy, however, between elements in the FBI, justice department and the Democratic Party to invent the mother and father of all smears against a sitting president and bring him down.

The devastating blow this turn of events has delivered to the New York Times and others who’ve been driven off the rails by Trump-hatred cannot be overestimated. Baquet himself alluded to this, albeit in a typically twisted way by trying to shift the blame from his side onto Trump, when he described the paper as being “a little tiny bit flat-footed” after the Mueller investigation ended.

“ ‘Our readers who want Donald Trump to go away suddenly thought, “Holy shit, Bob Mueller is not going to do it,” Baquet said. ‘And Donald Trump got a little emboldened politically, I think. Because, you know, for obvious reasons. And I think that the story changed. A lot of the stuff we’re talking about started to emerge like six or seven weeks ago.

‘It got trickier after [inaudible] … went from being a story about whether the Trump campaign had colluded with Russia and obstruction of justice to being a more head-on story about the president’s character. We built our newsroom to cover one story, and we did it truly well [my emphasis]. Now we have to regroup, and shift resources and emphasis to take on a different story.

‘… This one is a story about what it means to be an American in 2019. It is a story that requires deep investigation into people who peddle hatred, but it is also a story that requires imaginative use of all our muscles to write about race and class in a deeper way than we have in years. In the coming weeks, we’ll be assigning some new people to politics who can offer different ways of looking at the world. We’ll also ask reporters to write more deeply about the country, race, and other divisions. I really want your help in navigating this story”.

So Baquet has now admitted – proudly – that he built his whole newsroom around the Trump collusion story, that one-sided narrative which we now know to be false. Having failed to pin Russian collusion upon Trump, the paper will now pivot into smearing him as a racist. And not just him — it will also smear the millions of Americans who elected him, and it will smear the United States itself.

For Baquet announced that the paper “this week will publish the 1619 Project, the most ambitious examination of the legacy of slavery ever undertaken in [inaudible] newspaper, to try to understand the forces that led to the election of Donald Trump”.

The 1619 project, we subsequently learned, is nothing other than an attempt to distort the history of the United States in order to present it as founded upon racism and slavery.

It proposes to reset the date of the foundation of America from 1776, when the Declaration of Independence was published, to 1619, when slaves first arrived in America. The aim is to reframe the country’s identity around its slaving and racist past and present it as intrinsically damned.

This is to rewrite history as anti-white, racist and traitorous propaganda. It is to evacuate language itself of meaning; a nation is created by the political control of territory inhabited by a large body of people united by a common culture, language, history and laws, not by the prior behaviour of disunited people in that territory who, as a British colony, didn’t even govern themselves.

It is to renounce and betray journalism by processing information through an ideological and distorting prism. It is to wrench American history out of recognition in order to foment hatred against white people and America itself.

Yes, slavery and anti-black racism were terrible blots on America’s record. But in the seventeenth century, slavery was commonplace throughout the world. It was America, along with Britain, which actually ended slavery in their countries even though it is still practised in certain African or Asian societies even today.

America was founded on the principles in its Constitution of life, liberty and the pursuit of happiness. Slavery was nowhere to be found in that document, one of whose drafters, James Madison, “thought it wrong to admit in the Constitution the idea that there could be property in men.”

The 1619 project is a libel against America and against all its citizens who love their country and its values and seek to uphold them. It means that not just Trump but all who voted for him are also to be reframed as white racists. Baquet made this odious objective crystal clear:

“And that means trying to understand the segment of America that probably does not read us. The same newspaper that can publish a major story on Fox News, and how some of its commentators purvey anti-immigrant conspiracies, also has to talk to people who think immigration may cost them jobs and who oppose abortion on religious grounds”.

The New York Times has itself become a blot on America. But here’s the worst of it: in its Orwellian inversion of truth and lies to serve a vicious agenda of grievance politics and totalitarian thought control, the paper is merely the mouthpiece of liberal America – which is no longer capable of either rationality or decency.