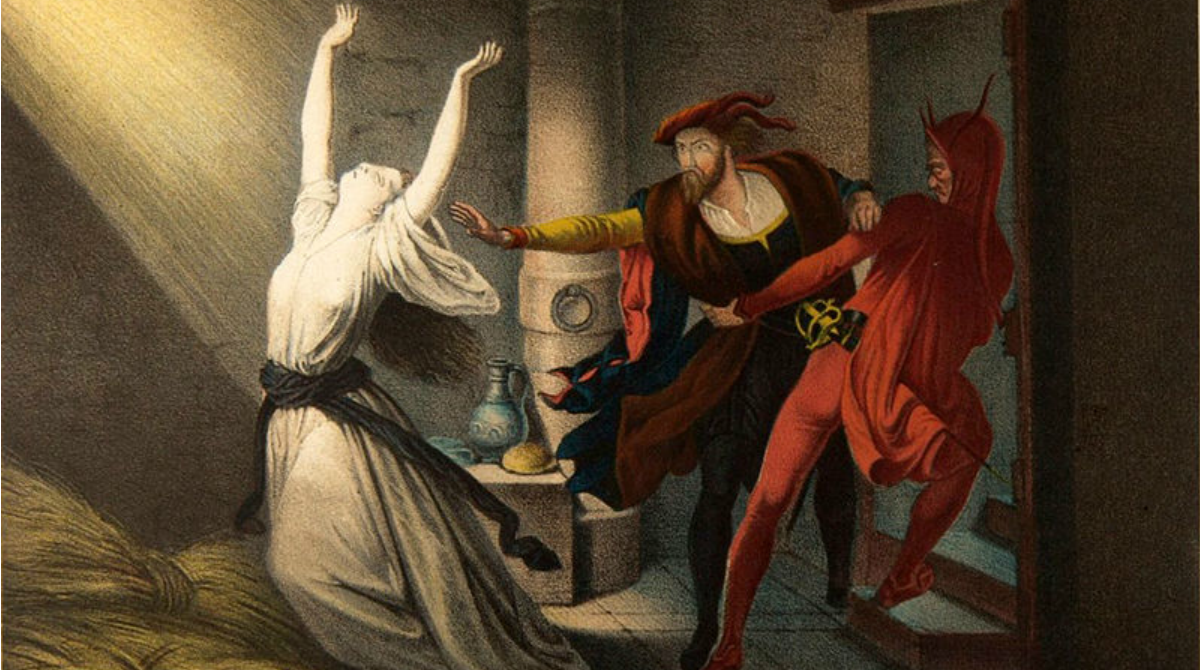 Israel’s prime minister, Benjamin Netanyahu, has been severely criticized for cozying up to sundry dictators, autocrats or governments that downplay or deny their country’s role in the Holocaust.

Among those he has either visited or hosted are Russia’s president Vladimir Putin, Hungary’s Prime Minister Viktor Orbán who boasts of creating an “illiberal democracy” and President Rodrigo Duterte of the Philippines who once compared himself to Hitler.

The next summit of the Visegrád group, an alliance of Hungary, the Czech Republic, Poland and Slovakia, will be held this month in Jerusalem.

Netanyahu’s critics make an important point. Much of Eastern Europe has an appalling history of Jewish persecution and complicity in the Holocaust. Yet their governments are intent on sanitizing their past.

According to an American study published last month, Holocaust revisionism is on the rise in Europe with some of the worst offenders in Poland and Hungary.

While it’s true that many Poles were themselves murdered by the Nazis and that a number helped save their Jewish neighbors, Poles carried out murderous attacks against the Jews before, during and after the Holocaust.

Yet last year, Warsaw passed a law prohibiting people from blaming the Polish nation for Holocaust atrocities. After strenuous objections by Israel, this law was watered down, and Netanyahu tried to bury the hatchet with a weak compromise statement.

On Holocaust Memorial Day last month the Polish Prime Minister, Mateusz Morawiecki, again failed to acknowledge Polish complicity in the genocide of the Jews, blaming instead the German people.

A few days later, Netanyahu welcomed to Israel Lithuania’s Prime Minister Saulius Skvernelis. Nearly all of Lithuania’s 200,000 Jews were murdered in the Holocaust.

Its government, however, has promoted a joint memorial day for all victims of totalitarianism, blurring the distinction between the Nazis and the Communists who fought them. It wants to ban the sale of books citing the extensive collaboration of the local population with the Nazis. And it has resisted calls to remove plaques commemorating the anti-Soviet fighter Jonas Noreika, despite revelations by his own granddaughter that he took part in the murder of thousands of Jews.

Yet when Netanyahu visited Vilnius last year, he praised Skvernelis for taking “great steps to commemorate the victims of the Holocaust” and for fighting modern-day antisemitism.

Netanyahu similarly welcomed President Petro Poroshenko of Ukraine, whose parliament recently designated the birthday of Ukrainian wartime collaborator Stepan Bandera a national holiday. Bandera’s forces fought alongside the Nazis and were implicated in the murder of thousands of Jews.

All this is deeply troubling, and Netanyahu should be doing much more to voice his concerns about such revisionism. The issue, however, is far from straightforward.

For his strategy is to turn the weapon of isolating Israel on its head by forging alliances wherever he can. Are his bitter critics within Israel and the Jewish diaspora really suggesting that Israel should not make alliances with any of these countries and opt instead for dangerous isolation?

France also regularly downplays its collaboration with the Nazis under the wartime Vichy regime that deported French Jews to the extermination camps. Britain never acknowledges that it abandoned to their horrific fate thousands of Jewish refugees from Nazi-dominated Europe when it denied them entry to Palestine. So why aren’t Netanyahu’s critics demanding he similarly stop regarding France or Britain as allies?

And what about the despotic Arab world that pumps out deranged antisemitism and has waged war on Israel for a century, but where Egypt and Jordan nevertheless have peace treaties with Israel, and where there’s now a tacit alliance between Israel and the Gulf states? Do Netanyahu’s critics really think that Poland and Hungary are worse than Egypt or Saudi Arabia?

Poland and Hungary may be shameful Holocaust revisionists, but at the same time they are also staunch supporters of Israel. Hungary, where Orbán’s government has earmarked $3.4 million to combat European antisemitism, is one of the safest countries in Europe for Jews.

Yet Orbán is regularly called an antisemite for two reasons. First, he has praised Hungary’s wartime leader Admiral Horthy, who collaborated with the Nazis and allowed the deportation of thousands of Hungarian Jews (although some say he also did what he could to save them).

Second, Orbán has ferociously attacked the Hungarian Jewish financier George Soros, depicting him as a global subversive force working in secret against the interests of the country.

But although this image has been used to libel Jews throughout history, Soros does indeed work behind the scenes, through his vast network of global outlets, to erode borders and promote mass immigration in his campaign against the very concept of the Western nation-state.

Orbán is represented in progressive circles as the devil incarnate because he’s the most pugnacious and undeniably authoritarian advocate of the new nationalism, now a formidable threat to a liberal internationalist world order hitherto thought to be utterly impregnable.

The core issue of our time in the Western world is the titanic battle between nationalism and universalism.

Universalism, otherwise known as globalization, is the defining creed of the Western political establishment and intellectual elites. Its core premise is that the Western nation-state is the principal source of division and aggression.

So it must be supplanted by transnational institutions and laws, while cultural identity based on a country’s specific history, religion, institutions and traditions must be replaced by multiculturalism, and moral and cultural relativism.

Across the West, millions are now in revolt against this dogma — an uprising that has taken the form of Britain’s Brexit, the election of US President Donald Trump and the rise of parties in mainland Europe standing for national values and defending their country’s borders against mass immigration and Islamization.

Some of these parties, such as Germany’s AfD or Austria’s Freedom Party, have backgrounds or views which should indeed put them beyond the pale. Democratic politicians should enforce red lines against fascists, racist hooligans or present-day antisemites.

But the reason these troubling groups are gaining power is because the entire Western political establishment abandoned the cause of historic cultural identity, creating instead a vacuum to be filled by moral decline and Islamization.

Many Jews think nationalism threatens their safety and interests. They couldn’t be more wrong. The main threat to Jews arises when societies fragment and are no longer confident in their own identity. That’s why antisemitism is now rampant in countries such as Britain, Ireland, France, Sweden and others where liberal universalist dogma holds sway.

To liberals and many Jews, all nationalists are incipient Nazis and antisemites. Untrue, and Holocaust revisionism may be driven by a different impulse. To some of these nationalists, pride in their country means sanitizing its terrible past.

This is reprehensible and wrong, but it’s hardly in the same league as, say, the Palestinian or Iranian agenda of murdering Jews and wiping out Israel.

Yet the Palestinian and Iranian regimes are given a free pass or are even actively supported by many of those who portray Orbán and other European nationalists, who stand against such genocidal antisemitism, as enemies of humanity.

The battle between nationalism and universalism is making for some messy choices and uncomfortable bedfellows. But in these confused and complex times, liberal hypocrisy is perhaps the most deadly charade of all.