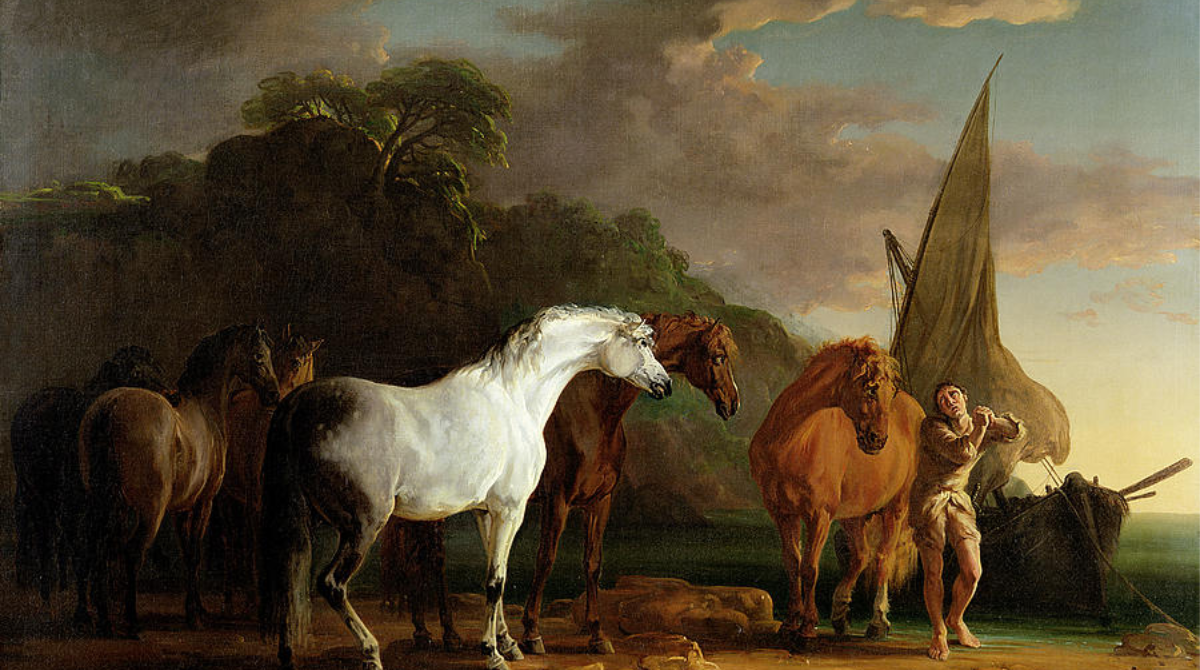 A BBC film to be shown in schools to pupils aged between nine and 12 claims there are “more than 100 gender identities”.

How have we arrived at a situation in which, under the rubric of spreading tolerance, freedom and reason, people who challenge this kind of thinking are told they are bigots and bullied off public platforms and out of their jobs?

The introduction of such ideas can be traced to the seismic impact of the Holocaust and the Second World War. The fact that genocidal Nazism had arisen in Germany, the very heartland of high European culture, dealt a shattering blow to the West’s conception of itself as enlightened. At the same time, Britain became demoralised as a result of its post-war bankruptcy and loss of empire.

Such fundamental loss of self-belief made the West vulnerable to the idea spread by Marxist intellectuals that it was rotten at its core. A new culture was planned that would eradicate division, bigotry and war.

The ideas at the heart of this can be traced back to the 17th century Enlightenment and its great fallacy: the worship of reason that certain powerful European thinkers of the time placed in opposition to Christianity.

Today’s most influential secularists are squarely in that tradition. It’s fundamental to their world view that Christianity is responsible for credulity, hatefulness and division while secularism will ensure, in the words of John Lennon’s Imagine, that “the world will be as one”.

They couldn’t be more wrong. Virtues such as belief in the innate dignity of every human being, putting the interests of others above your own or doing what’s right and just all originated in the Bible.

We need to put Humpty together again. We need nothing less than a new Enlightenment which conserves and builds rather than destroys.