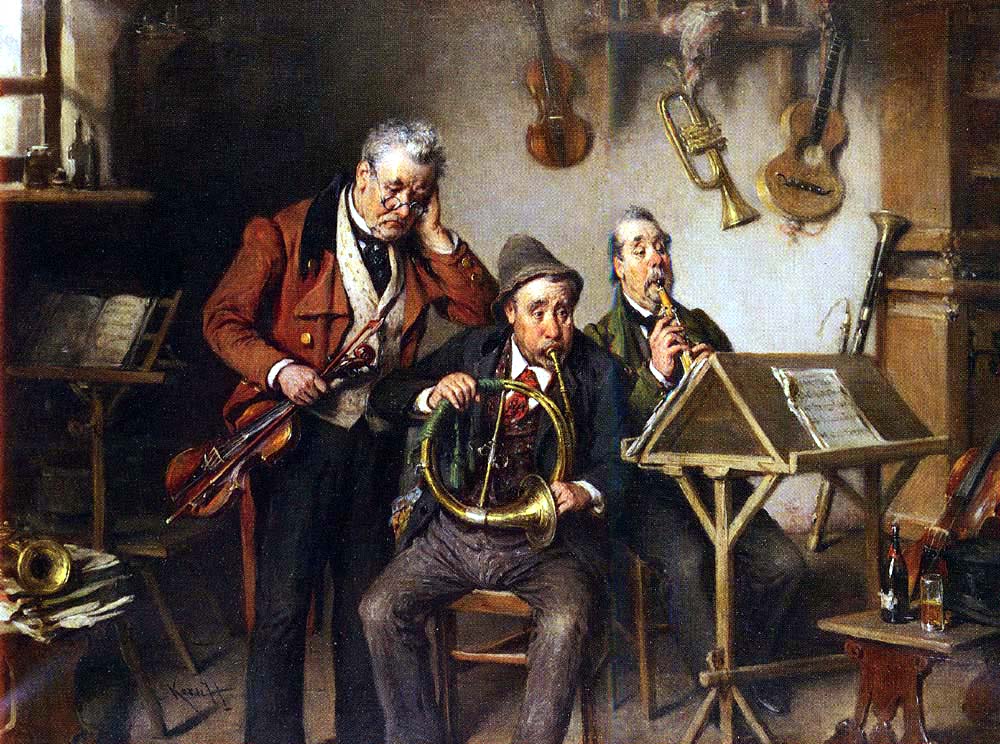 In British Prime Minister Theresa May’s otherwise very welcome and supportive remarks about Israel and the Jews that she made at the Conservative Friends of Israel lunch in London earlier this week, one paragraph struck a jarring false note. She said:

“I made sure we kept extremism – including the sort that peddles antisemitic vitriol – out of our country… That is why I said no to so-called comedians like Dieudonne coming to Britain. It’s why I stopped Pamela Geller, Robert Spencer and Pastor Terry Jones coming too – since Islamophobia comes from the same wellspring of hatred. It is why I kicked out Abu Hamza and Abu Qatada as well.”

Her thinking is profoundly flawed. Islamophobia does NOT come from the same wellspring of hatred as antisemitism.

Antisemitism is a true prejudice because the hatred and demonisation it promotes derive entirely from lies and a repudiation of rationality itself.

Islamophobia is a false allegation of prejudice which is deployed to silence rational criticism based on actual facts about attitudes and practices within the Islamic world.

The result of Mrs May’s lethally compromised even-handedness is to misunderstand, and thus minimise, antisemitic attitudes and behaviour while shutting down legitimate and necessary discussion of the threat from the Islamic world – even to demonise as “Islamophobic” anyone who draws attention to the extent and consequences of Muslim antisemitism.

The result was the ludicrous exclusion from Britain of the anti-jihadists Geller and Spencer in 2013. Whatever one may think of their style or choice of allies, to suggest that people who fight against antisemitism and the jihadi threat to the world pose a threat similar to that presented by the terrorist godfathers Abu Hamza and Abu Qatada is just grotesque.

More recently, this hopelessly confused thinking about extremism led the British government to ban from the UK the Syrian Christian archbishops of Homs and Hama, Mosul and the Nineveh valley. They had wanted to attend an event inaugurating the first Syriac Orthodox cathedral in Britain. They posed no threat to Britain whatsoever.

Yet last July the government allowed into the country two extremist preachers from Pakistan, Muhammad Naqib ur Rehman and Hassan Haseeb ur Rehman, for a seven-week preaching tour of mosques. Both are supporters of Mumtaz Qadri who in 2011 murdered Salman Taseer, a Pakistani politician who spoke out against that country’s blasphemy laws.

Mumtaz Qadri reportedly inspired Tanveer Ahmed who murdered Glasgow shopkeeper Asad Shah, a peace-loving Ahmadiyya Muslim who had committed the crime of wishing Christians a happy Easter. Another supporter of Mumtaz Qadri, Syed Muzaffar Shah Qadri, was also allowed into Britain despite having been labelled a “firebrand” by authorities in Pakistan and barred by officials in Karachi from preaching.

Mrs May is, by all accounts, a person of decent instincts who abhors antisemitism and all forms of bigotry. Unfortunately, however, decent instincts do not necessarily translate into an informed world-view that gets the big picture.

To equate antisemitism with Islamophobia not only reveals a moral and intellectual muddle and a failure to understand what bigotry actually is. It also inescapably suggests a most alarming inability to grasp the full nature and extent of the Islamist threat to Britain and the free world.