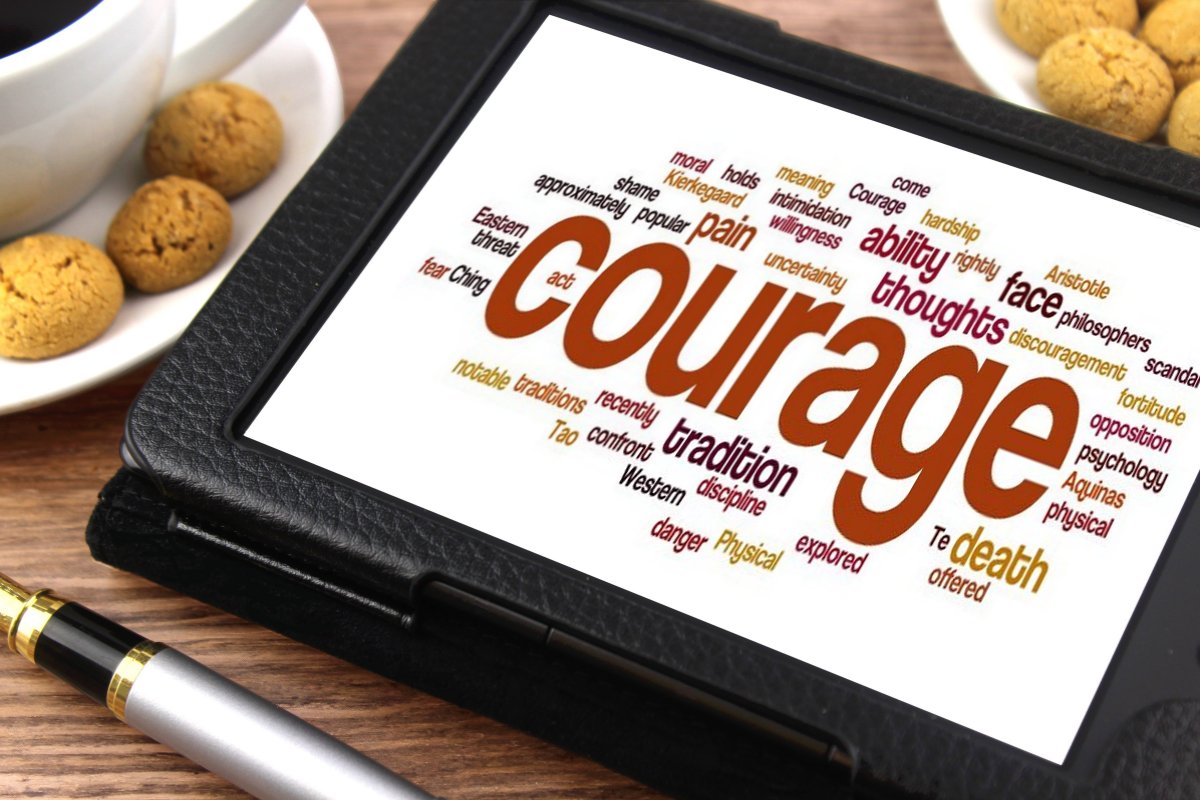 You were once considered a good or decent person if you acted according to moral codes of behaviour organised around something called conscience, or doing well by others. Now that those codes have been dumped in favour of individual expression, people need another way to show they are decent and good.

Suffering thus becomes a badge of honour as it makes the sufferer morally untouchable. Others prove their own goodness through displays of compassion towards people suffering in this way. Anyone who questions such attitudes invites a tsunami of opprobrium and being branded callous and unfeeling. Unlike, of course, those hurling these insults who, wrapped in self-righteousness, are licensed to be as cruel and hateful as they want.