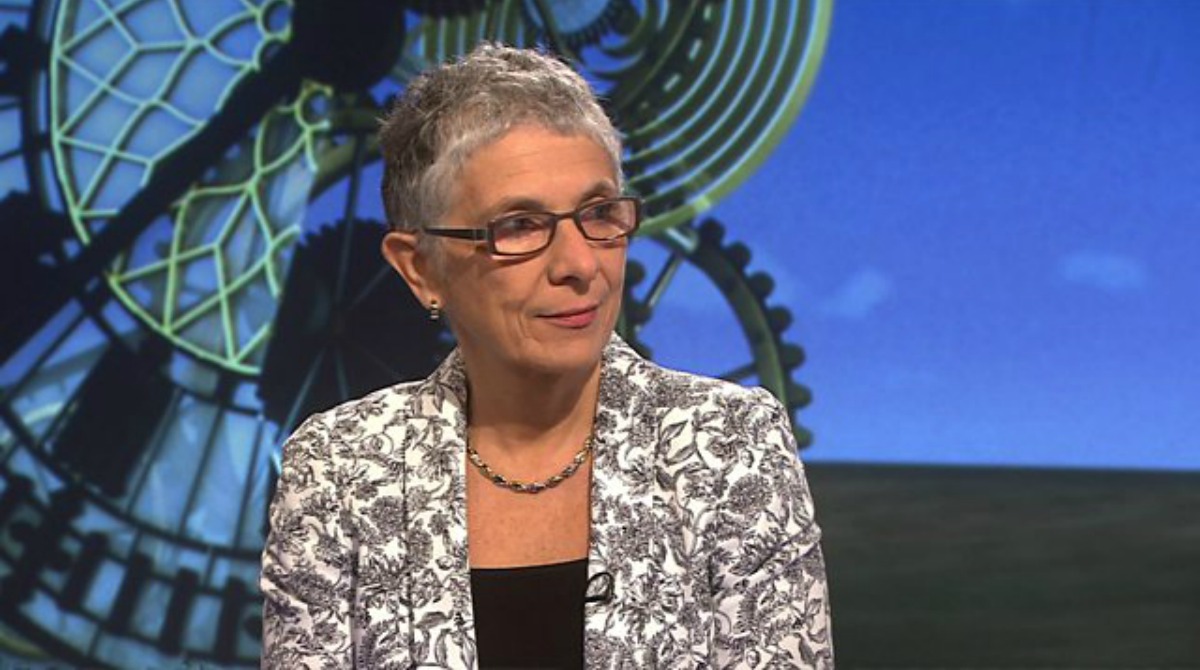 On today’s BBC TV Daily Politics show I took on the former British Foreign Secretary Jack Straw who supports the 2015 nuclear deal with Iran, maintains that it is working and claims that Iran is not in breach of any of its provisions.

I did not agree… and I asked him why he had turned into such a cheerleader for the Iranian regime. You can watch the exchange here.

I was a studio guest for the duration of the show. You can watch the whole thing here.