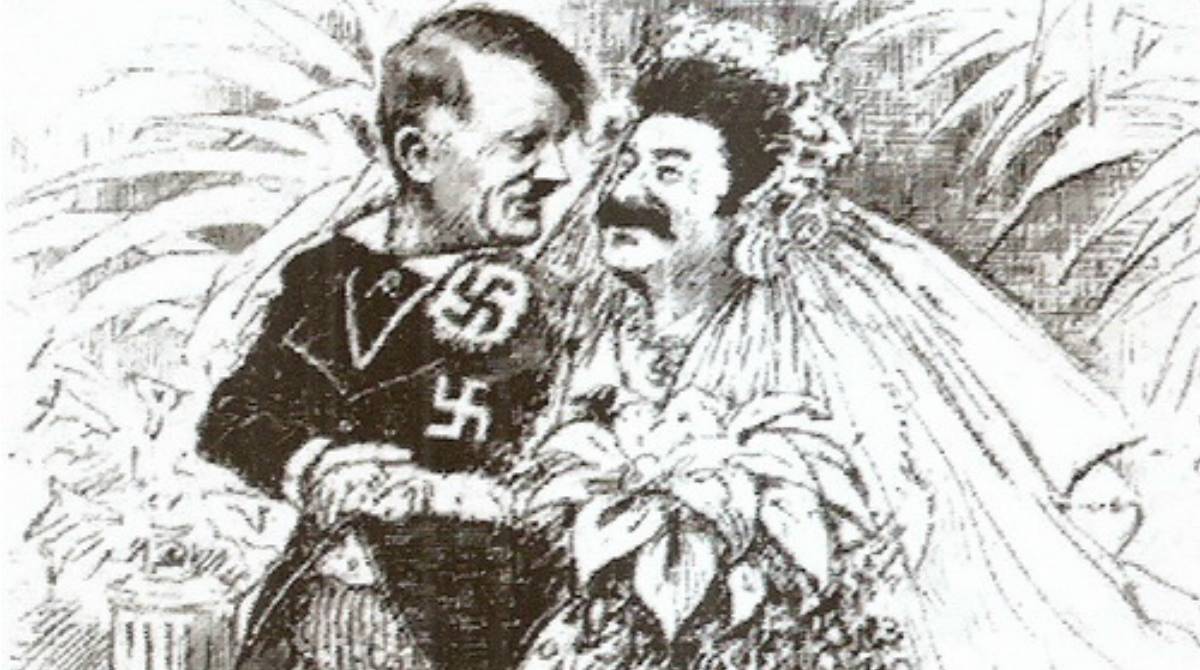 Had he still been alive, the Marxist professor Eric Hobsbawm would almost certainly have been asked for his thoughts on the centenary of the Russian revolution. His views would have been treated with respect if not admiration.

Now let’s have a small thought experiment. Imagine that Hobsbawm was a committed fascist and to the end of his life refused to resile from his support and admiration for Hitler. Would such a Hobsbawm have been sought out for his reflections on the anniversary of Hitler’s accession to power?