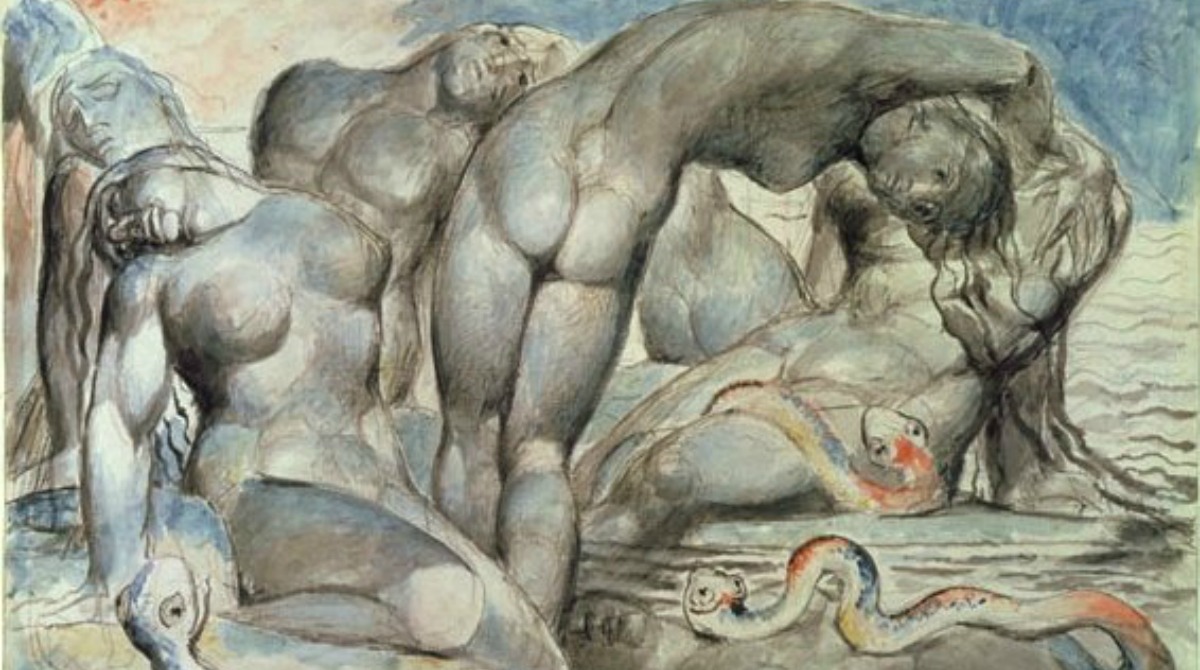 An extraordinary clash recently occurred at the UN between representatives of Saudi Arabia and Iran. The two states that between them are responsible for the fanatical Islamic thinking and jihadi violence that currently menaces the world faced off across a table and each denounced the other as terrorists.

You can watch this astonishing spectacle here.

But the young Saudi official had the better of the argument, and not just because of his impressive English and rhetorical skills. The case he laid against Iran’s sponsorship of global terror was relentless and devastating and one that is not often heard, least of all in the UN. About time.

Iran and Saudi Arabia have been at loggerheads for years. But it’s rare to see Iran publicly forced so much onto the back foot like this, and rarer still to see it done by Saudi Arabia.

It’s hard to avoid the conclusion that this is yet anther sign of the changed geopolitical landscape in the region brought about by President Trump, who has identified Iran as the greatest threat to America and the world. The fact that Saudi Arabia knows it now has America’s back in its fight to prevent Iranian hegemony in the region has surely given it the confidence to speak out like this.

Saudi Arabia may now be in a tactical alliance with the west. But we should never forget that my enemy’s enemy may be my friend – but also still my enemy at one and the same time.