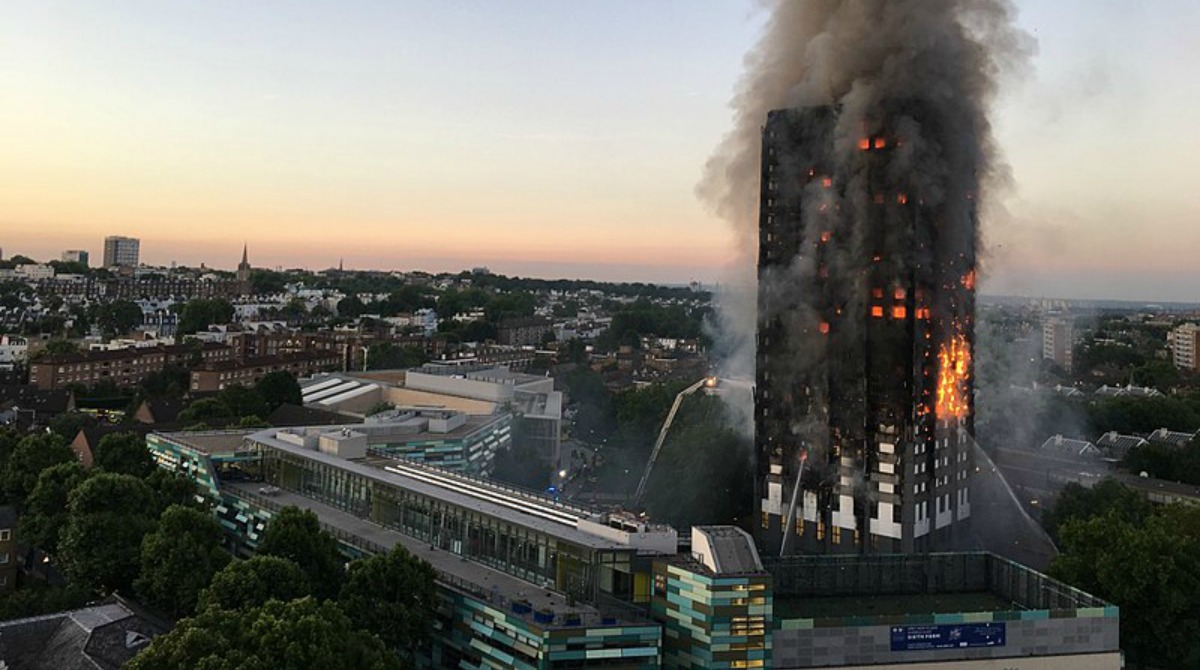 At first blush, the decision to delay the second phase of hearings in the Grenfell Tower inquiry by at least a year seems preposterous. What on earth could justify that?

Phase one of the inquiry, investigating what happened during the catastrophic fire in June 2017 that took the lives of 72 people, concluded last week. The chairman, Sir Martin Moore-Bick, says hearings in the second phase on why it happened won’t start until the end of next year at the earliest.

Not surprisingly, this has caused consternation among the victims’ families and survivors. Such a long pause can only add to their trauma. They need to know why this terrible tragedy happened and see those responsible brought to account. So the delay is cruel. It is, however, almost certainly an unfortunate inevitability.