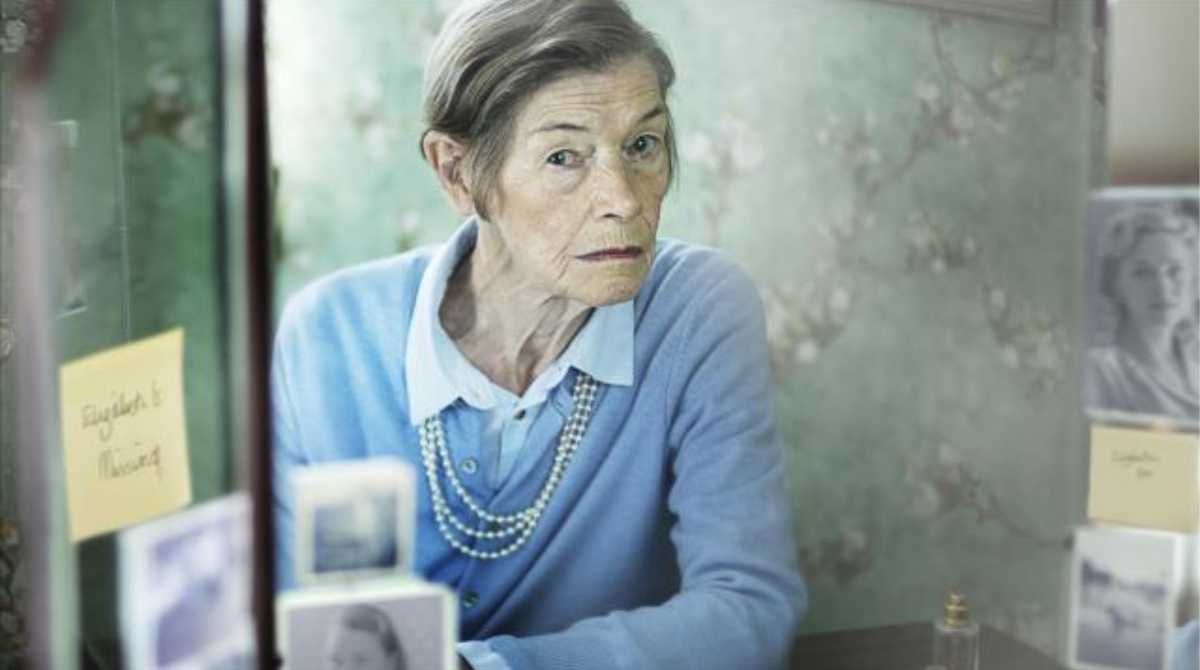 Glenda Jackson has received rave reviews for her role in the BBC TV adaptation of Emma Healey’s novel, Elizabeth is Missing.

We have waited a long time to see Jackson back on the screen. For 23 years, she deserted the acting world to serve as Labour MP for Hampstead. She deserves respect for the high level of seriousness which led her to make that move.

She entered politics because of her strong political views, which at the time placed her on the left of the Labour Party. Her political image was too bitter and angry ever to win over many who didn’t already share her opinions. So she effectively shrank the world. But as an actor, she expands it by creating empathy and compassion so that we feel that much more connected with each other. And that is a rare gift.

What makes them great artists is that, assuming the guise of others, they reveal to us the truth about human nature. On the stage, they make us believe their characters are real; in their boilerplate personal political pieties, they often sound as if they are merely parroting lines from a script.

Many people can become perfectly good members of parliament, doing their best for their constituents and contributing to the development of public policy. The blazing genius of great actors, however, is given to very few. There is only one Glenda Jackson. It’s wonderful that she has come back to us.