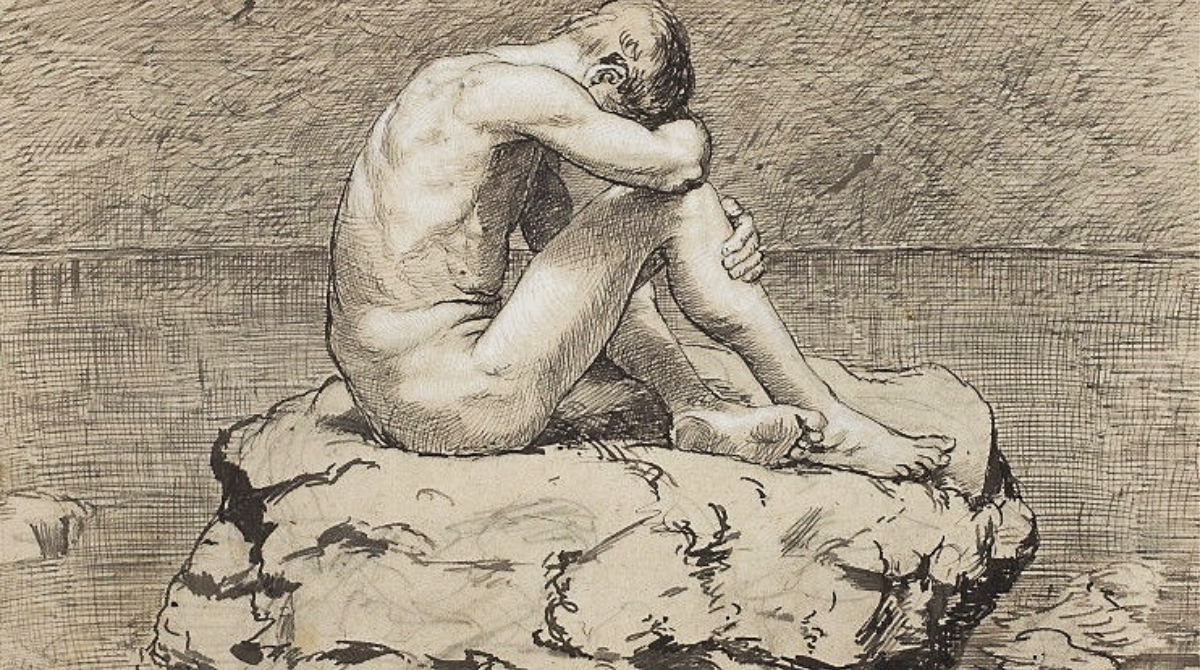 The suicide of the Love Island presenter Caroline Flack has provoked an outpouring of anguish. But it’s managed to miss the point which should concern us most.

The TV personality took her own life on Saturday, three weeks before she was due to stand trial charged with assaulting her boyfriend, Lewis Burton, last year. She reportedly suffered from anxiety and depression, and the reaction to her death has been framed as a blame game.

Surely, though, the most pressing issue is the rate of suicide in general. Statistics for 2018 show that this has risen sharply to its highest level since 2002. Alarm about rising levels of mental health disorders is not new. Experts argue over the causes. Childhood experiences are often the key to a sense of worthlessness and black despair which can lead to depression, harmful behaviour or suicide.

While our society is obsessed with appearing to be kind, in practice it’s often cruel and vicious. Whether victim or assailant or neither, so many today seem to be lost souls, consumed by feelings of being unloved, worthless and alone while finding it so difficult to love others, respect them or form lasting bonds.

None of us knows what made Caroline Flack take her own life. But whatever drives people to such a tragic deed is likely to be far more devastating than acts of cruelty or unkindness, however brutal these may be.

The urgent task is to heal the psychic disorder which has cast such a shadow over our society.